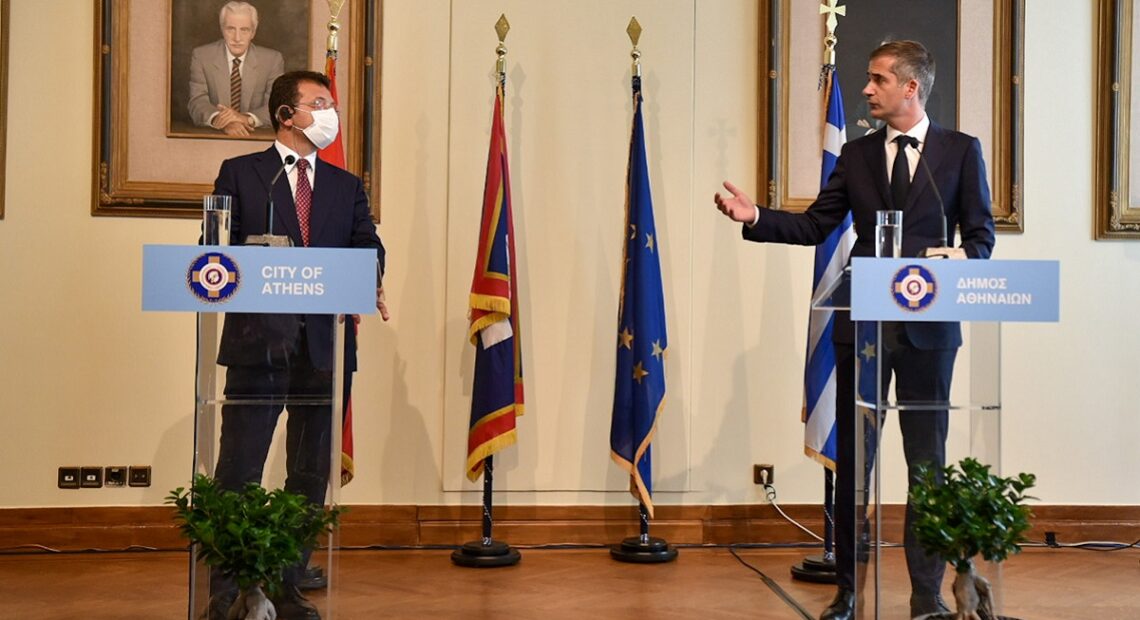 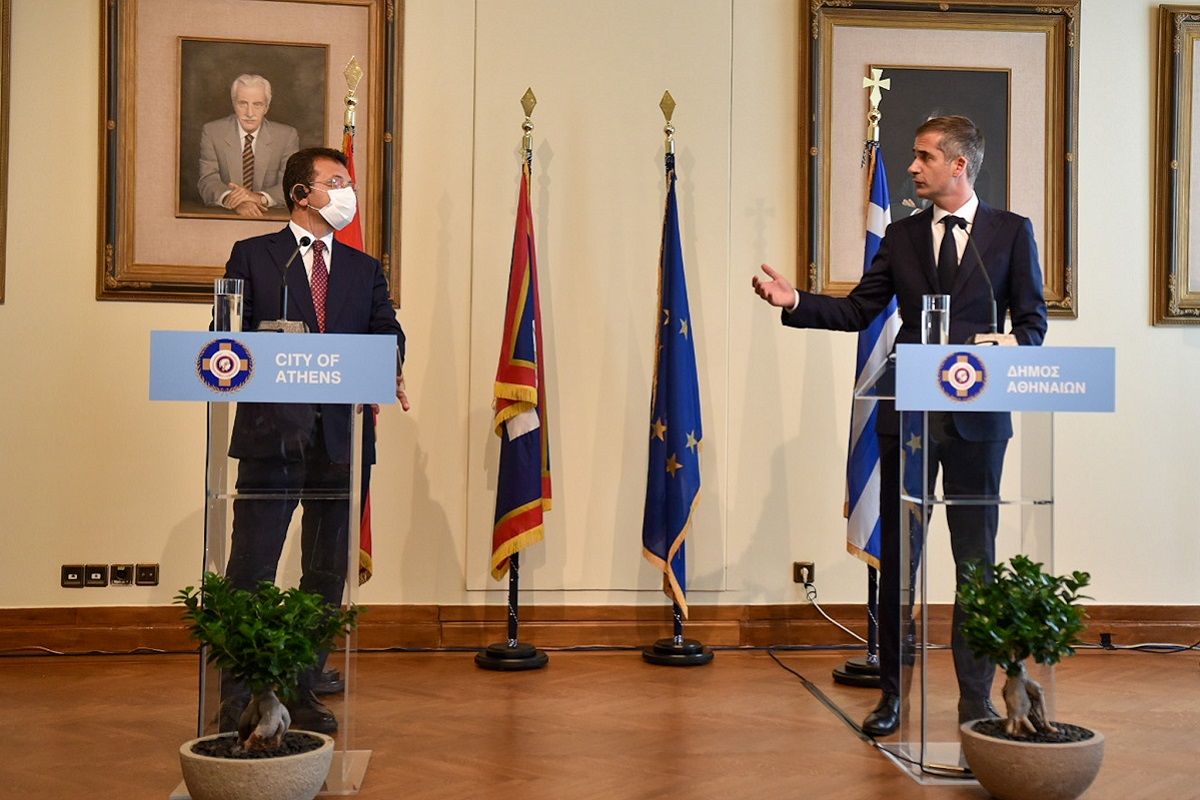 In efforts to initiate actions for improved relations between Greece and Turkey, Athens Mayor Kostas Bakoyannis invited his Turkish counterpart Ekrem İmamoğlu to the Greek capital this week.

Bakoyannis and İmamoğlu met at Athens City Hall to discuss mutual actions that will “build bridges of peace” and contribute to resolving age-old issues between the two countries.

“Problems are solved from the bottom up. People create them and people solve them. Even if they are created by governments or – to be precise – regimes, they can be solved by the people,” said Bakoyannis, acknowledging that differences between the two sides existed.

“As mayors and friends, we are committed to further the warm cooperation between Istanbul and Athens,” said İmamoğlu. 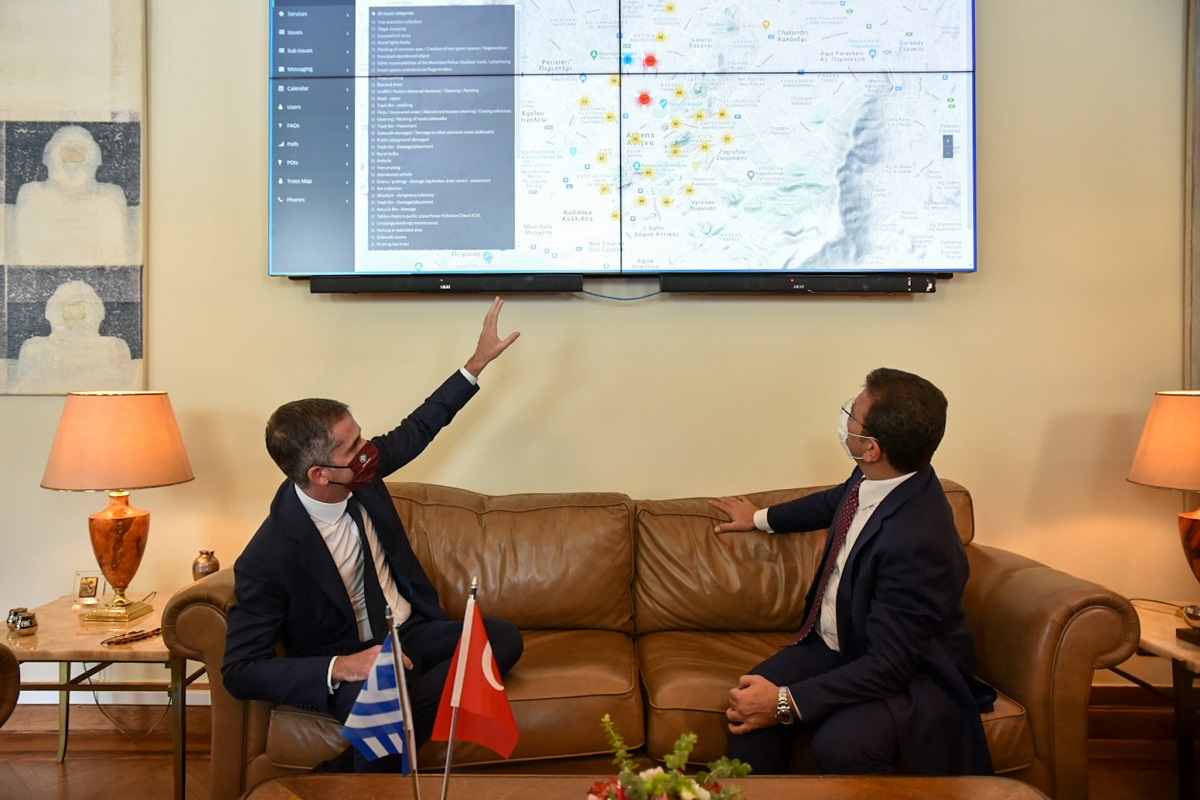 “Istanbul and Athens are two cities that are connected by a common destiny and must find together the solutions to the problems faced by Greece and Turkey. Friendship between the two countries is not one of the solutions, it is the only solution,” he said.

In May, Bakoyannis visited Istanbul, where he signed an MoU with İmamoğlu laying out the framework of cooperation in culture and tourism.

Istanbul’s mayor had the chance to visit the Acropolis together with Bakoyannis, as well as the National Garden, the Ancient Agora and Syntagma Square. 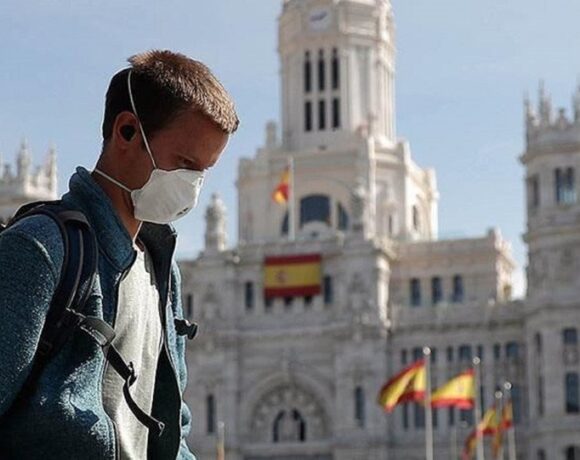 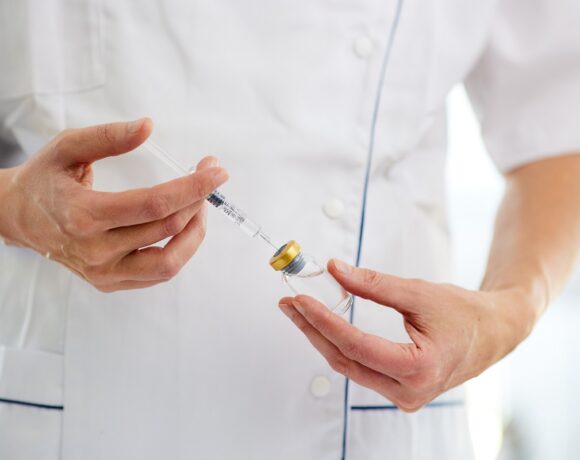 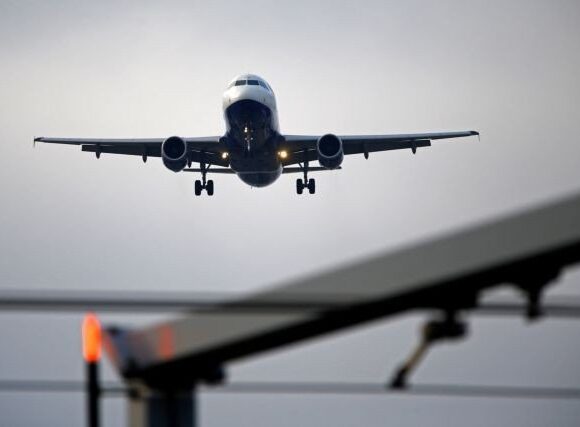