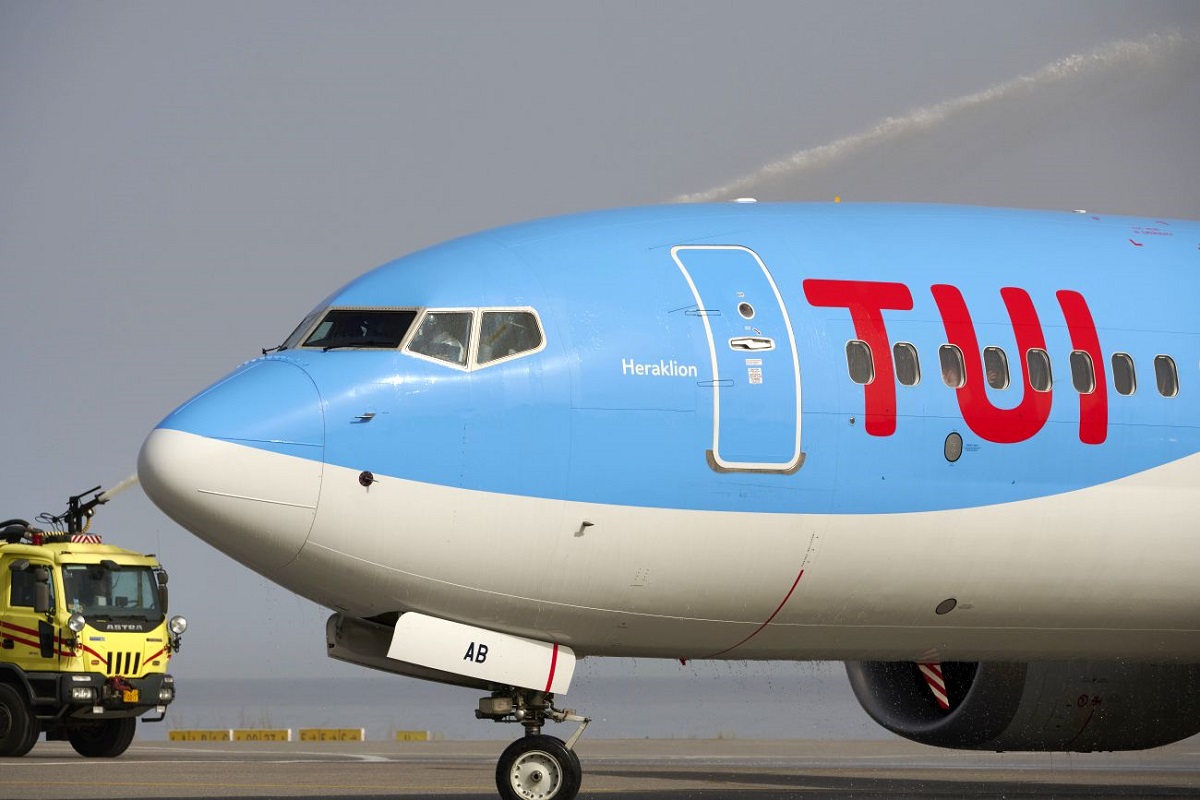 Leisure travel giant TUI Group is moving full speed ahead with plans to bring more than 3 million visitors to Greece this year – much earlier than ever before and exceeding pre-Covid 2019 levels.

Earlier this week on Crete, the company named a TUI fly Boeing 737-8 “Heraklion” after the island’s capital, where the group does business. 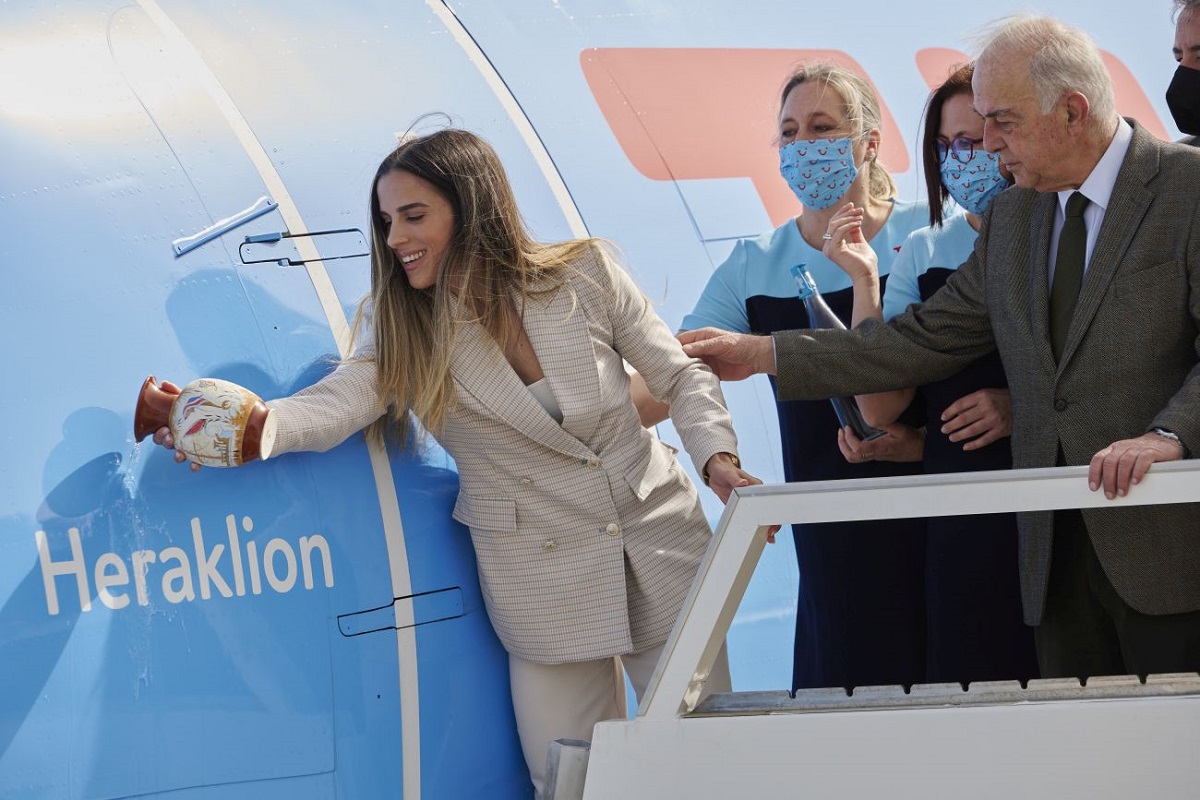 On Sunday, also in Heraklion, TUI Cruises CEO Wybcke Meier launched the company’s “Mein Schiff 5” cruise ship with 1,650 guests which departed for a cruise to the Greek islands marking the start of the homeporting season.

“This year, we offer a total of about 40,000 flights to 19 Greek airports. 9,000 take-offs and landings are planned throughout Europe from and to Crete alone. However, we have scheduled flights to smaller destinations such as Samos, Skiathos and Zakynthos,” he said.

The TUI aircraft naming ceremony together with the cruise departure marked the dynamic launch of this year’s tourism season for TUI, which is the leading  tour operator on the Greek market expanding it services this year more than ever before.

Additionally, TUI has included more than 4,500 hotels at 24 destinations in its packages for Greece and holds a strong position in the local hotel sector with about 40 hotels operating under the TUI brand, including Robinson, TUI Magic Life, TUI Blue, TUI Suneo and TUI Kids Clubs. It has also added this year two 5-star hotels: the TUI Blue Sensatori Atlantica Caldera Palace on Crete and the TUI Blue Sensatori Atlantica Dreams Resort on Rhodes. 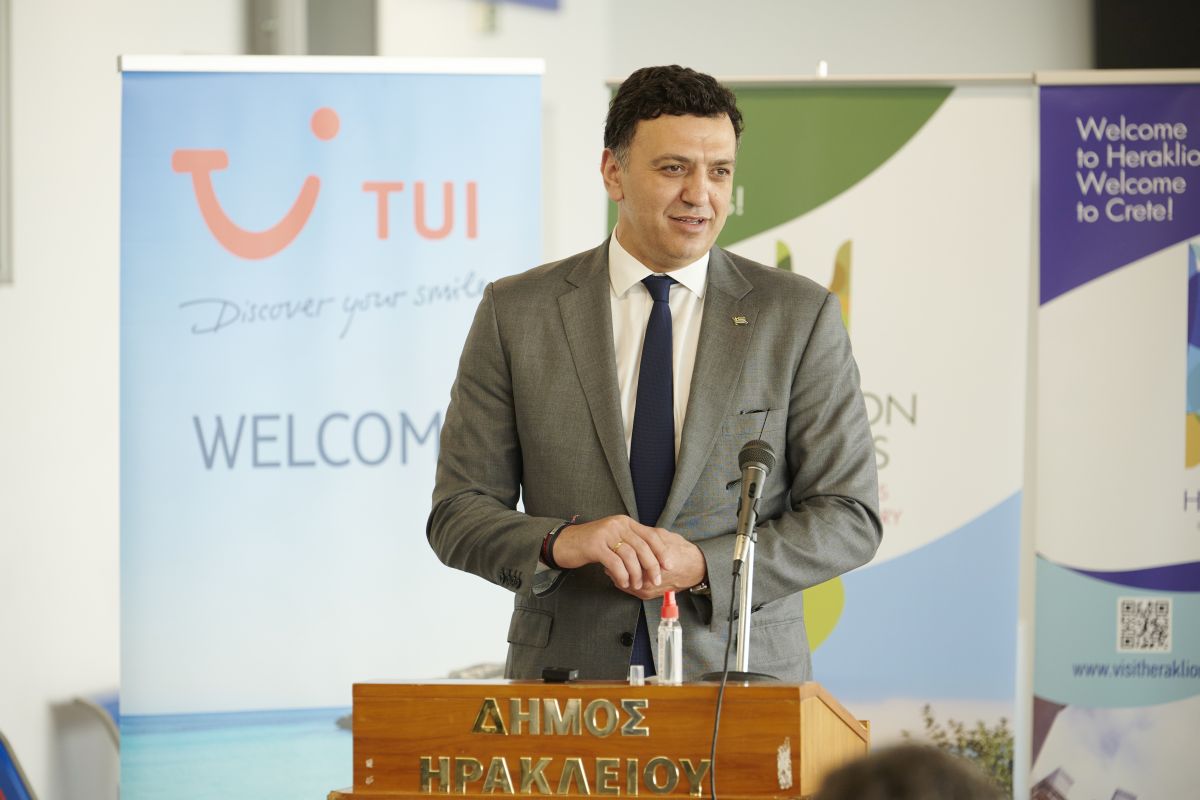 “We are delighted that TUI is aiming for a record number of visitors with over 3 million to Greece,” said Tourism Minister Vassilis Kikilias, adding that travelers with TUI will be coming to Greece four weeks earlier this year.

“We have an excellent cooperation and a relationship of trust with TUI for more than five decades. We are optimistic and look forward to a successful tourism season,” he said. 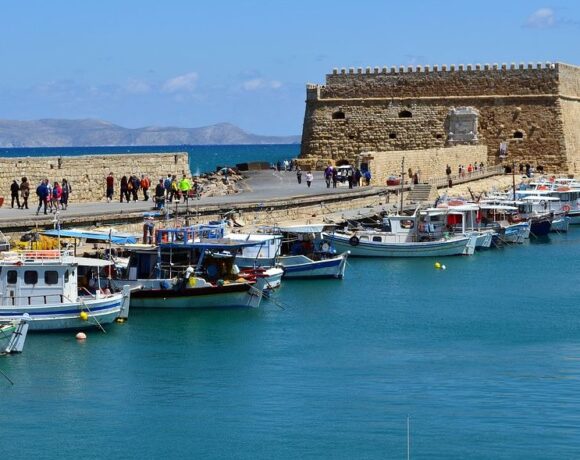 Austrian Airlines to Boost Frequency to Greek Destinations in Summer 2021 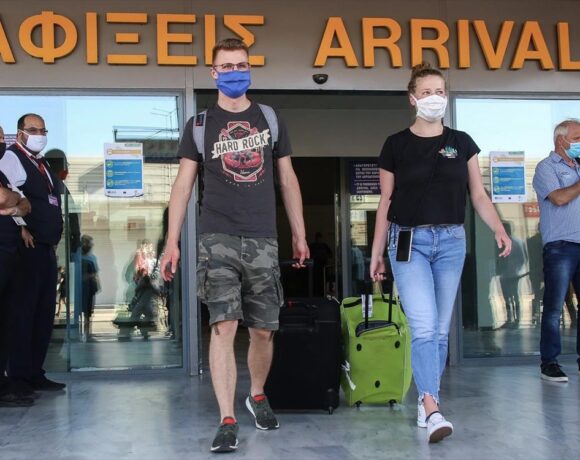 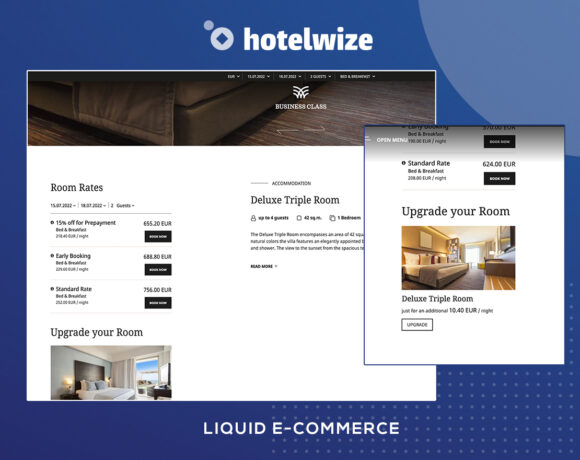