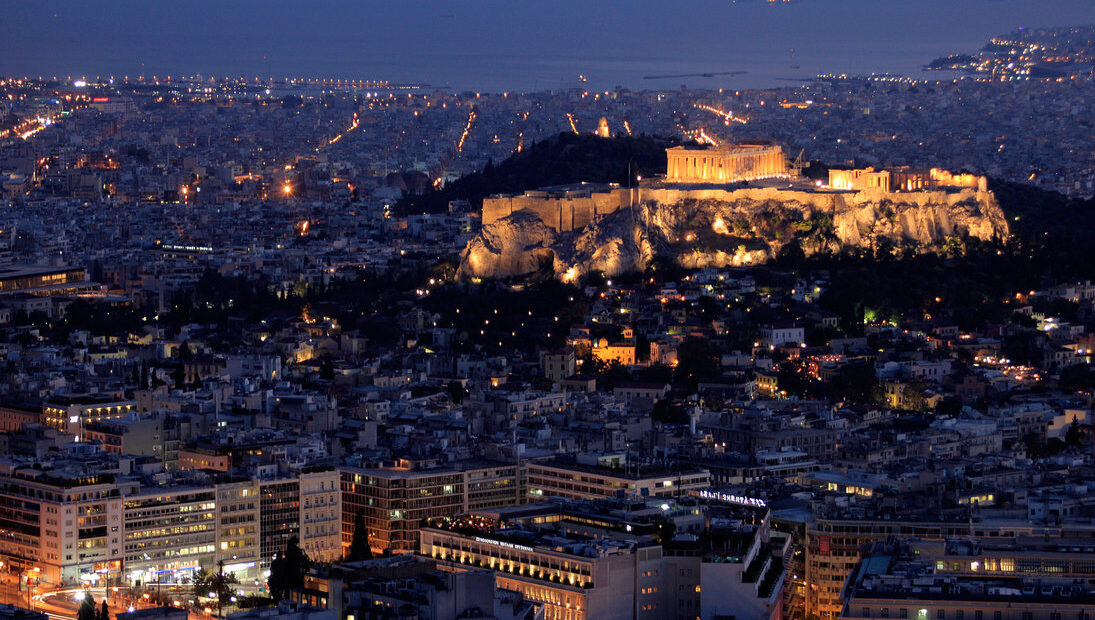 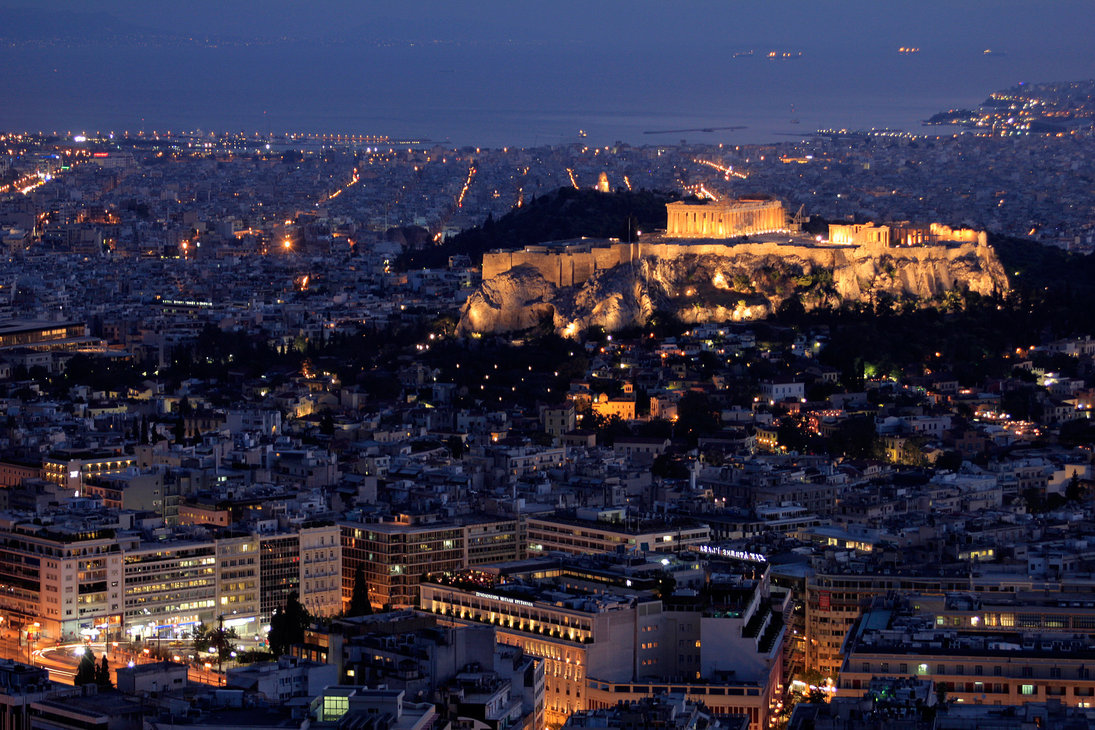 The coronavirus (Covid-19) pandemic in 2020 led to a revenue loss of 700 million euros for Attica’s hotels, due to the severe drop of arrivals and occupancy rates, the Athens – Attica & Argosaronic Hotel Association said on Tuesday.

According to the association, following the outbreak a large number of hotels kept their premises closed, severely affecting occupancy rates that – based on the TRI (Total Room Inventory) methodology -reached only 19.7 percent (TRI = paid rooms occupied / total number of rooms in a market).

Speaking to reporters during a press conference, the association’s secretary general, Evgenios Vasilikos, said that the American and Asian markets had “completely vanished” in 2020, along with business, MICE (meetings, incentives, conferencing, exhibitions) and cruise tourism.

“We don’t expect the year 2021 to be better than 2020. However we must continue our efforts and show resilience, patience and optimism,” he said during an online press conference.

During the online event, the association presented the results of GBR’s “16th Survey on Guest Satisfaction and Hotel Performance in Attica 2020”, which was conducted between August and September 2020. 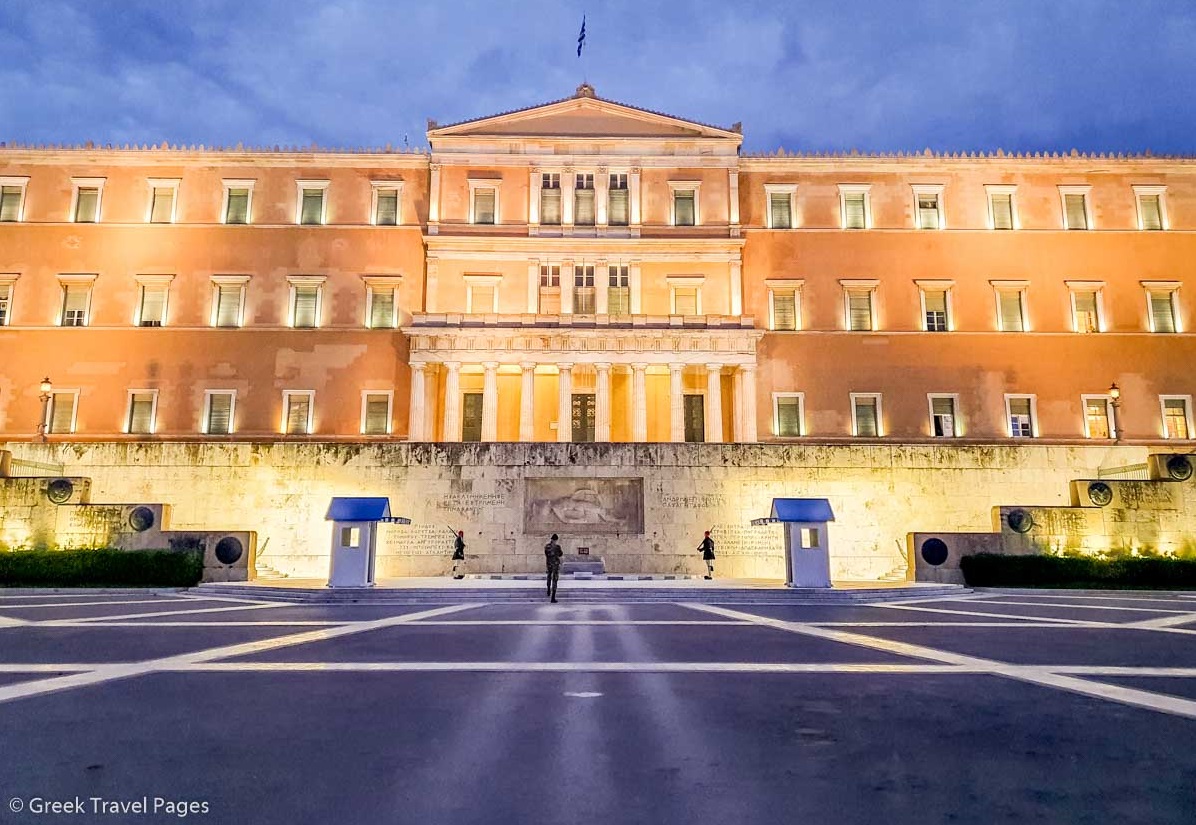 Overall, 2020 was a “devastating” year for the hospitality industry, the association’s survey highlights.

After Greece’s first lockdown, demand increased for the period July-October 2020. However, international arrivals at Athens International Airport reached only 35 percent of the volumes recorded in the corresponding period of 2019.

Meanwhile, due to low demand and despite having the option to open from June 1, a significant number of Attica’s hotel units kept their doors closed for the whole year.

In November 2020, when Greece’s second lockdown was announced, demand collapsed again due to travel restrictions imposed on Greece and its major source markets.

The highest percentage of rooms available – 78 percent – was recorded in September, while in December only 56 percent of rooms were operating in Athens. 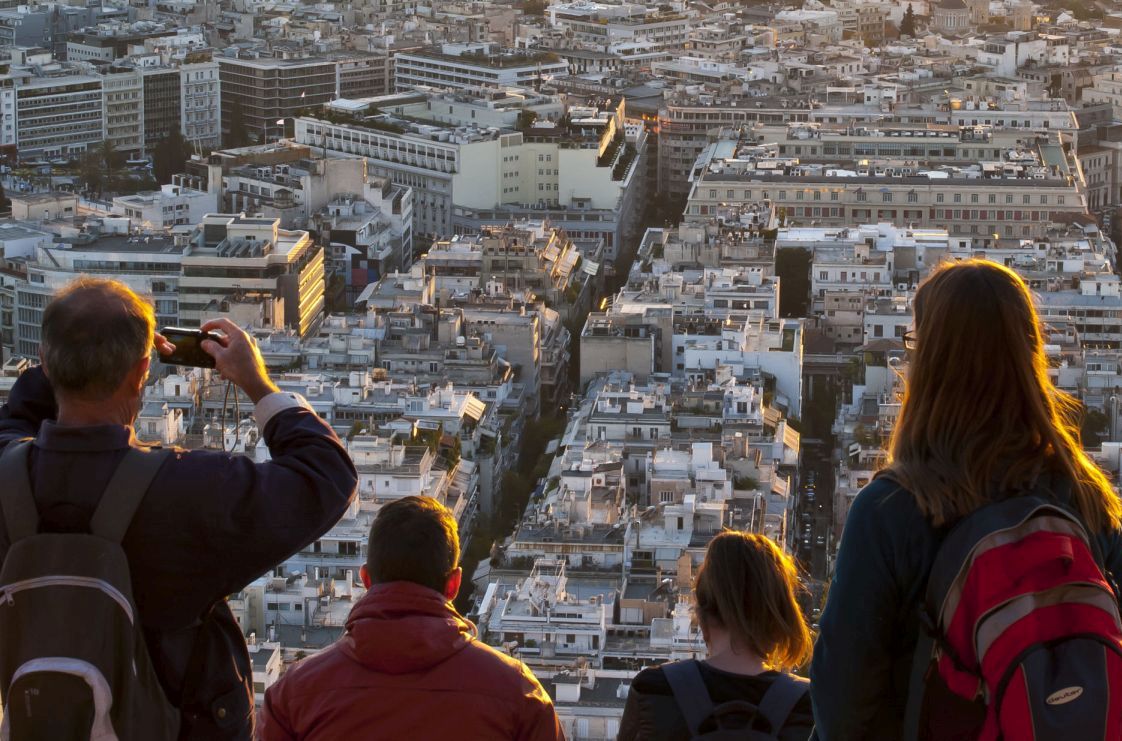 Despite the drop of arrivals, a significant number of leisure travelers – 43 percent – said that they had specifically chosen Athens for holidays because they considered it a safe destination, the GBR survey reveals.

Meanwhile, the efforts of Athens’ hoteliers to maintain strict Covid-19 health protocols bore fruit, as both Greek and international travelers said they “felt very safe in their hotel”, rating their stay with 8.9 and 9.2 points, respectively.

According to the GBR survey, the overall satisfaction rate for Athens increased from 8.1 percent in 2019 to 8.2 percent in 2020.

Furthermore, the average daily expenditure remained unchanged compared to 2018 and 2019 at 115 euros per person.

“We must work hard and confront the difficult circumstances with optimism and a new vision for Greece and Athens, that will emerge before the eyes of our visitors,” the president of the Athens – Attica & Argosaronic Hotel Association, Labrini Karanasiou-Zoulovits, said during the press event.

She also called on private and public sector bodies to join forces and work together to confront the challenges of the “next day” for Greek and international tourism. 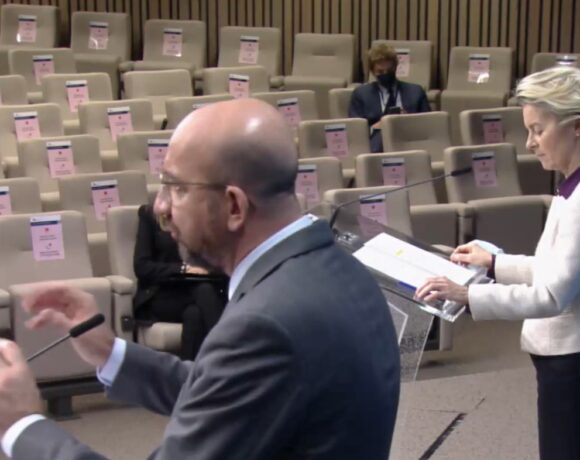 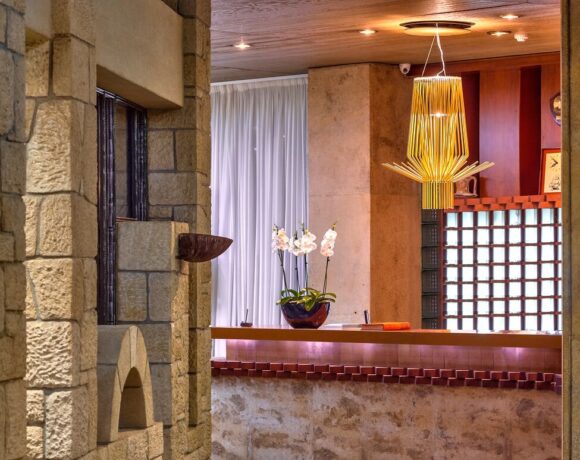 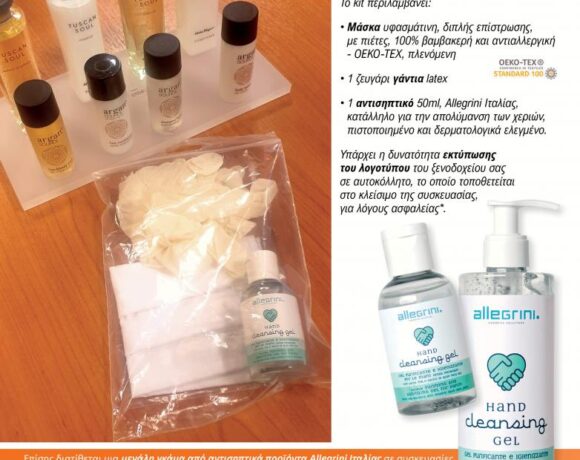