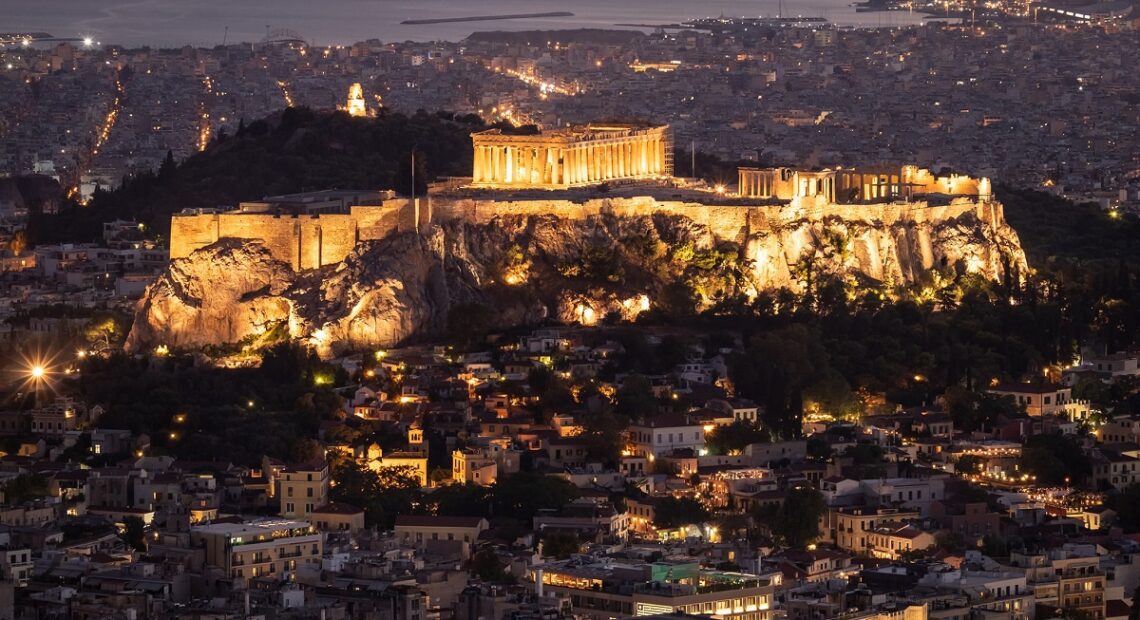 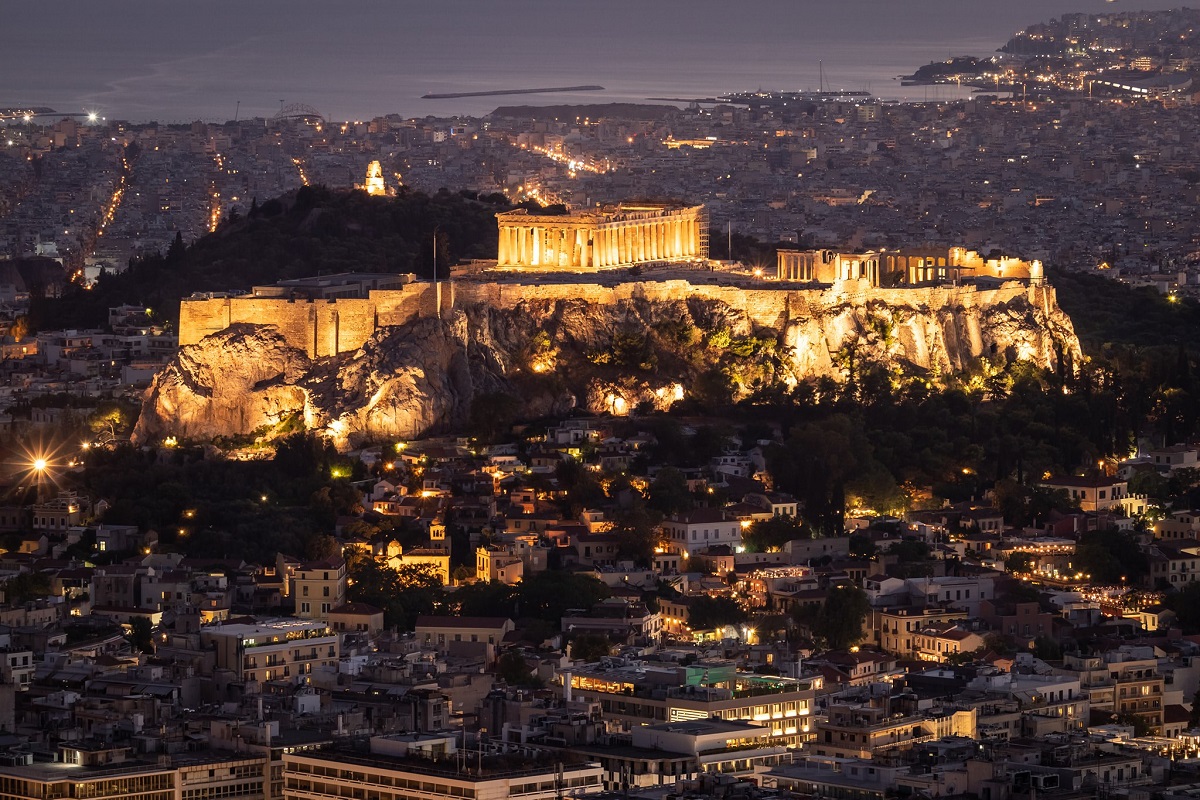 TIME Magazine has included Athens on its list of the “World’s Greatest Places of 2021” for its prime cruise infrastructure and tourism offerings.

The magazine’s annual list shines a light on ingenuity, creativity, revitalization and reopenings in destinations across the world.

To compile the list, TIME solicited nominations of places—including countries, regions, cities and towns—from its international network of correspondents and contributors, with an eye toward those offering new and exciting experiences.

“In many ways, our third annual list of the World’s Greatest Places is a tribute to the people and businesses at the forefront of those industries who, amid extraordinary circumstances, found ways to adapt, build and innovate,” the magazine said.

The result is a list of 100 unique destinations, from the idyllic Portuguese town of Arouca, to the continent of Antarctica. 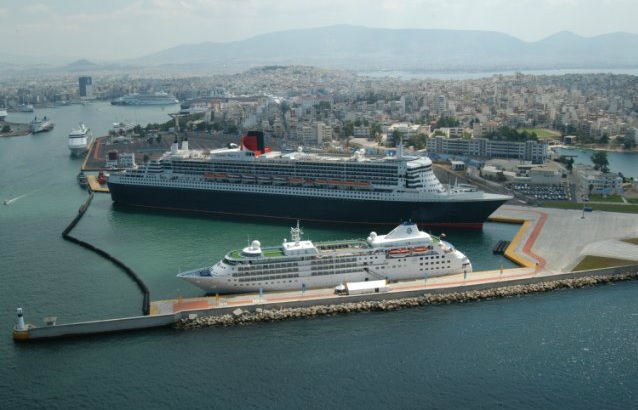 Athens was chosen by TIME’s Tamara Hardingham-Gill for its port infrastructure as well as for offering access to unique cruise destinations such as Mykonos and Santorini.

“Athens’ post-pandemic recovery will be buoyed by the waves,” Tamara says.

“Its chief seaport, Piraeus, the largest in Greece, is the locus of the revival of European cruising, as resort ships resume their circuits of Greece and the Aegean Sea. 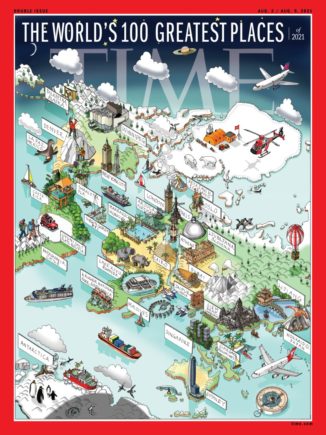 Passengers can choose from two new ships: Celebrity Cruises’ luxury vessel the Celebrity Apex, and Silversea’s new flagship, Silver Moon, which will both sail to islands including Santorini and Mykonos, with some itineraries including Cyprus and Haifa, Israel.

And in a nod to the country’s sporting past, the Athens Olympic Museum opened in May,” Tamara adds. 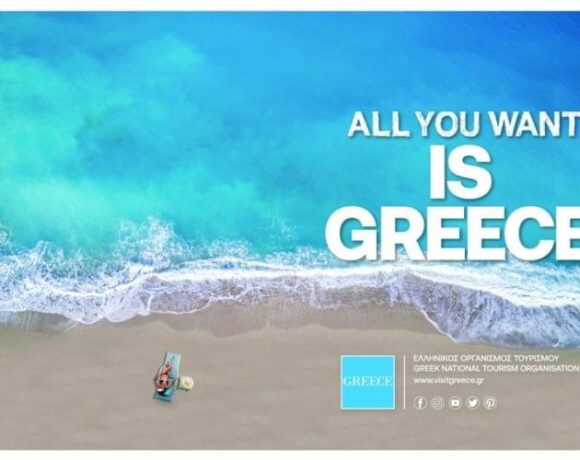 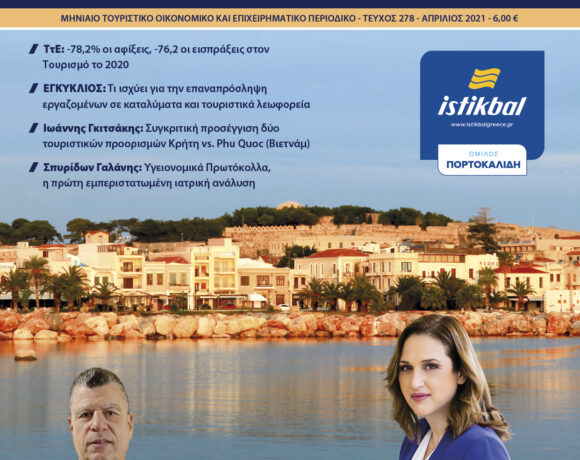 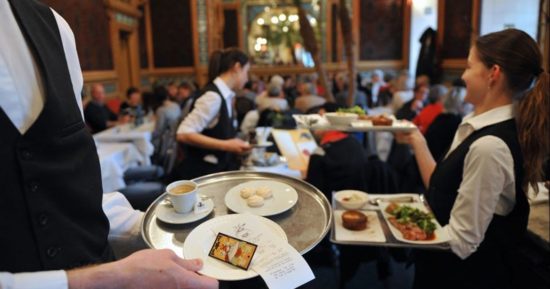