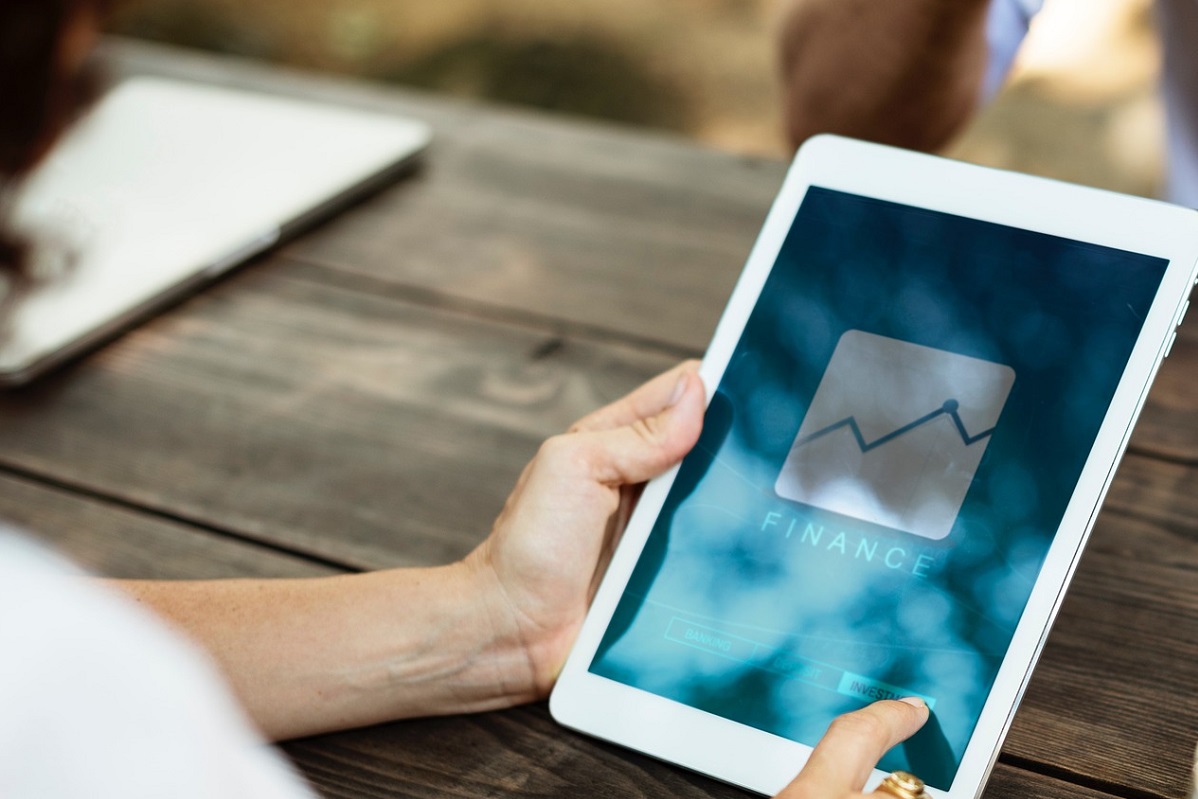 The Greek economy is expected to expand by 4.3 percent this year and 6 percent in 2022, according to the European Commission’s Summer 2021 Economic Forecast released on Wednesday.

In its 2021 interim report, the Commission revised upward its outlook for Greece compared to May, when it forecast 4 percent growth in 2021 and the same percentage in 2022. The Greek government has projected a slower 3.6-3.8 percent rebound below the Bank of Greece which expects a 4.2 percent rebound in GDP this year.

According to the same report, the economy in the EU and the euro area is set to expand by 4.8 percent this year and 4.5 percent in 2022, also revised upward against its spring estimates.

Real GDP is projected to return to its pre-Covid-19 level in the last quarter of 2021 in both the EU and the euro area – one quarter earlier than expected in the spring forecast – the report said.

Analysts cite activity in the first quarter of the year and improved health situation which led to a swifter easing of pandemic control restrictions in the second quarter.

“The EU economy is set to see its fastest growth in decades this year, fuelled by strong demand both at home and globally and a swifter-than-expected re-opening of services sectors since the spring. Thanks also to restrictions in the first months of the year having hit economic activity less than projected, we are upgrading our 2021 growth forecast by 0.6 percentage points,” said Commissioner for Economy Paolo Gentiloni. 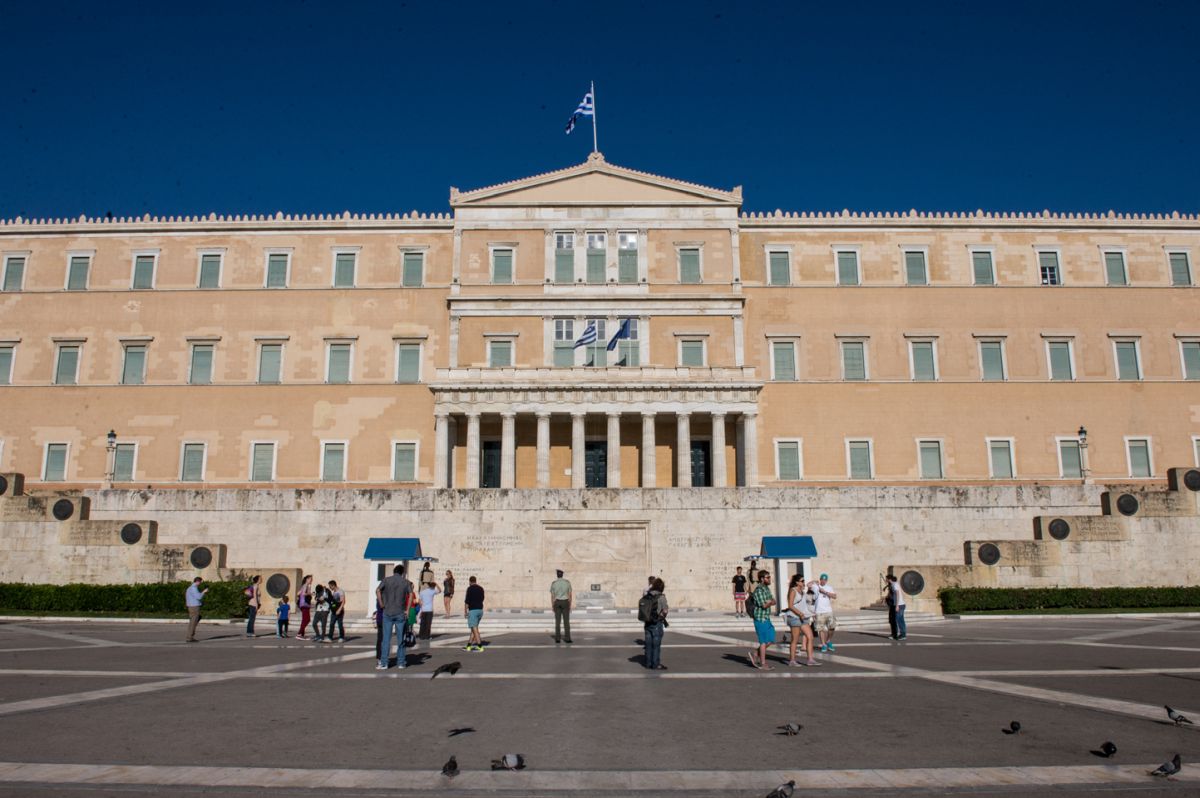 Closer to home, the Commission said an increase of 4.4 percent in the first quarter of 2021 was recorded in seasonally adjusted real GDP growth despite Covid-19 restrictions introduced in January.

This estimated growth for Greece, the Commission said, is driven mainly by net exports in large part due to a strong recovery in services exports.

On the down side, private consumption fell by 1.3 percent from one quarter to the other. At the same time, an announced increase in property taxes in 2022 boosted the construction sector.

The Commission cites several factors for its optimistic outlook primary of which is the easing of restrictions which boosted confidence indicators.

Again analysts reiterate that to a considerable extent growth hinges on tourism performance, which the report projected will remain below 2019 levels.

Along the same lines, Greece’s influential Foundation of Economic and Industrial Research (IOBE) think-tank said on Tuesday that is was expecting a rebound of 5.0 to 5.5 percent this year, raising its April forecast of 3.5 percent to 4.0 percent growth.

The International Monetary Fund (IMF) is projecting a 3.3 percent expansion rate for Greece down from its previous 3.8 percent estimate. 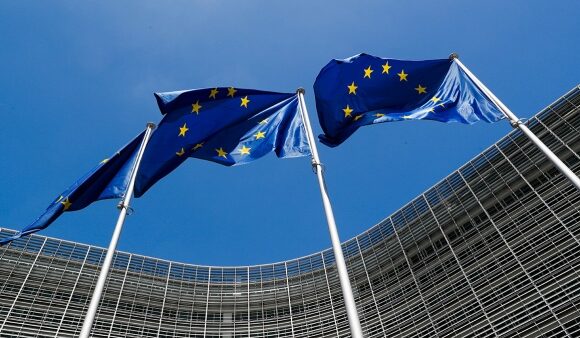 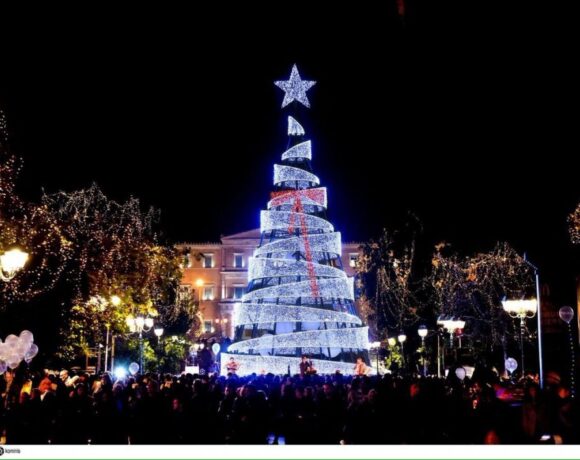