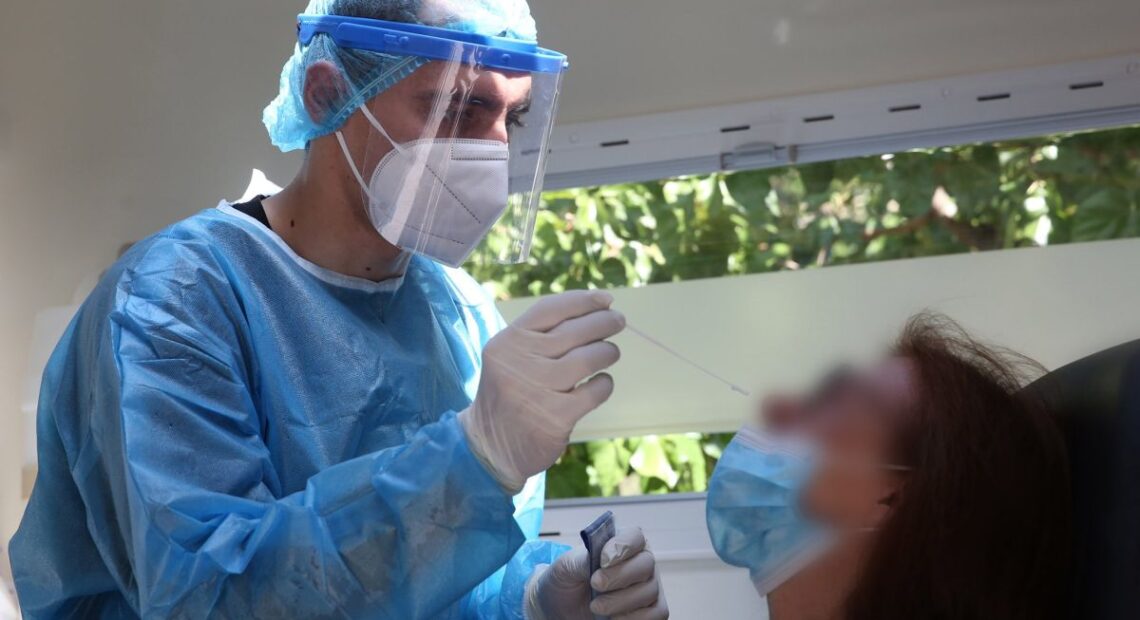 Europe Braces for Second Wave of Covid-19 with Harsher Measures 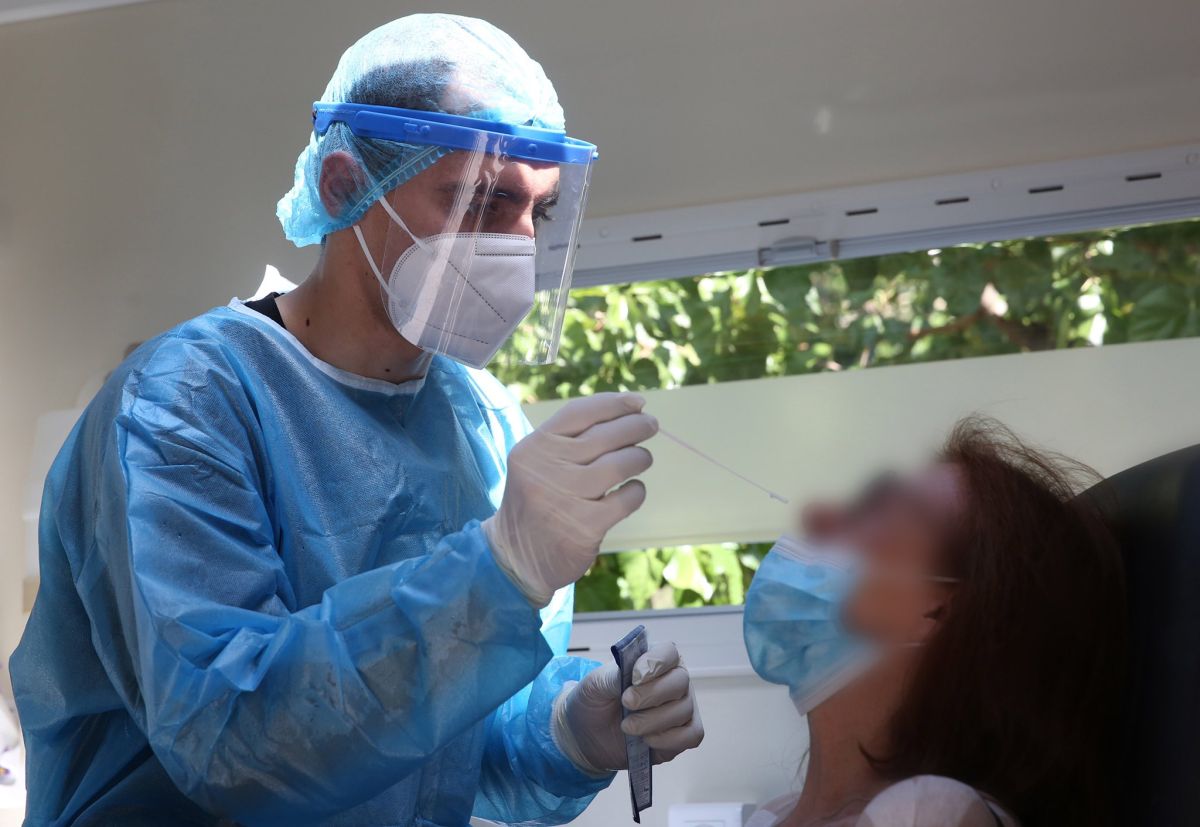 Greek authorities are on standby after one by one Europe’s leaders announced tighter measures this week to curb what appears to be a second wave of the coronavirus (Covid-19) pandemic.

As of Friday, London together with seven other areas in the UK will be placed under high alert Tier 2 restriction which includes a ban on home gatherings.

At the same time, French President Emmanuel Macron also ordered a curfew between 9pm and 6am in Paris and seven other cities as of Saturday. Under the new restriction, which will be in place for at least four weeks, residents will be required to stay home. 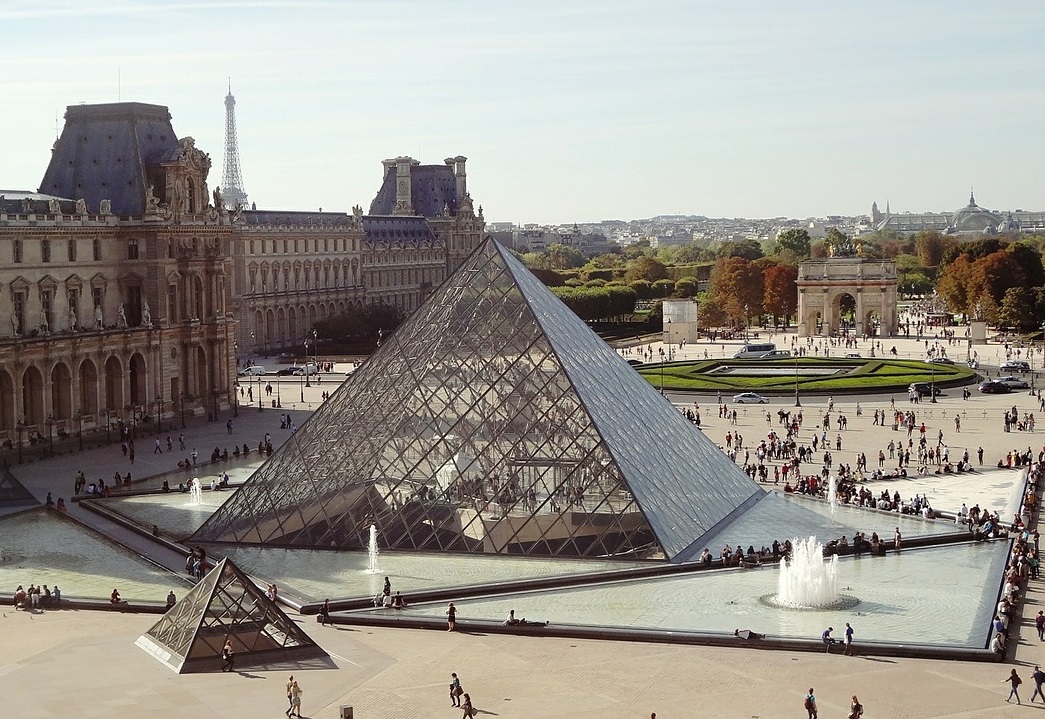 The Louvre in Paris, France

Commenting on the announcements, Greece’s government spokesman Stelios Petsas said the decisions demonstrated the severity of the situation in Europe, which now accounts for one-third of total coronavirus cases worldwide.

With regard to Greece, Petsas said that though Covid-19 incidents are on the rise across Europe, Greece is still in a “much better epidemiological situation” thanks to its citizens, who are adhering to safety measures.

On Wednesday, Greece’s national public health organization (EODY) announced 436 new positive Covid-19 cases in the last 24 hours, half of which in the wider Athens region. In the meantime, authorities in the cities of Kozani and Ioannina have been conducting rapid testing on the local population in an attempt to limit the spread of the deadly virus there. Greek health authorities also said free rapid Covid-19 tests were being conducted at central Athens Victoria Square. 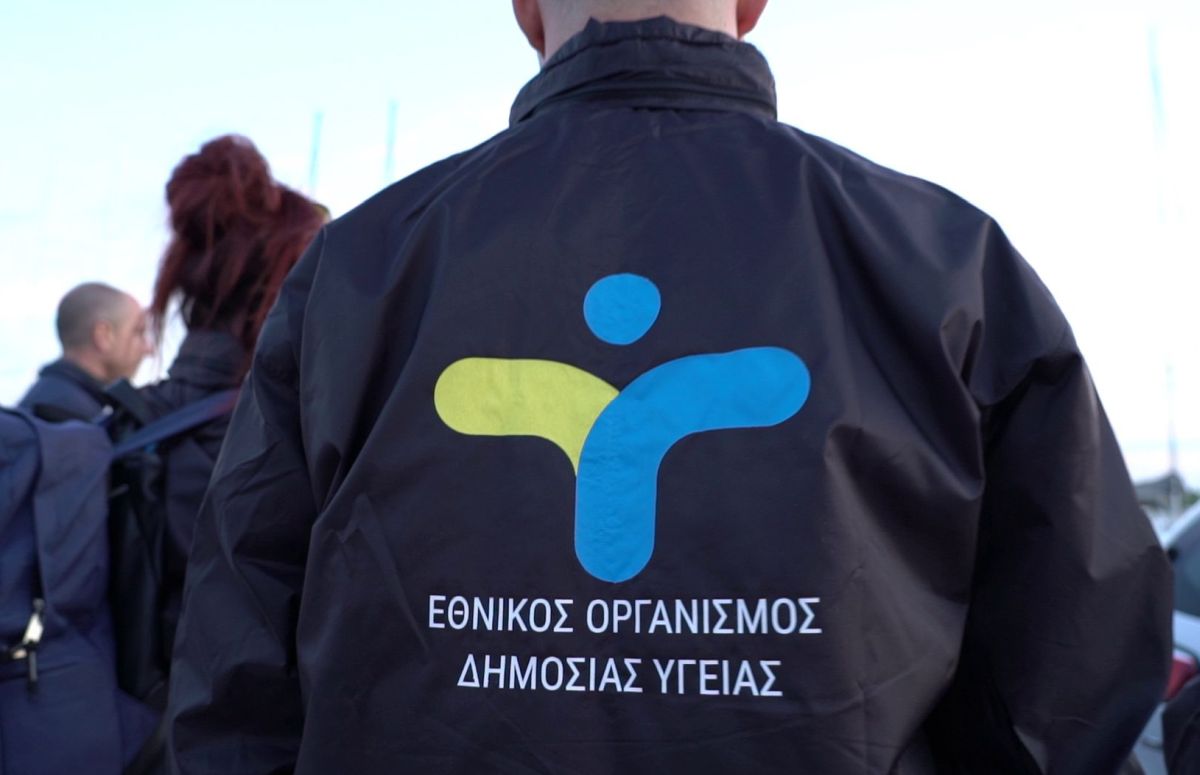 Despite the rising number of coronavirus cases, Petsas said Greek authorities were not considering curfews.

Greek epidemiologists, however, have repeatedly expressed growing concerns about the rising trend, adding that tighter measures should be put into place before the situation gets out of hand.

In view of the surge in cases, the World Health Organization’s European office expressed on Thursday “great concern”, noting however that the situation was still better than in April.

“Daily numbers of cases are up, hospital admissions are up,” WHO Regional Director for Europe Hans Kluge told the press. 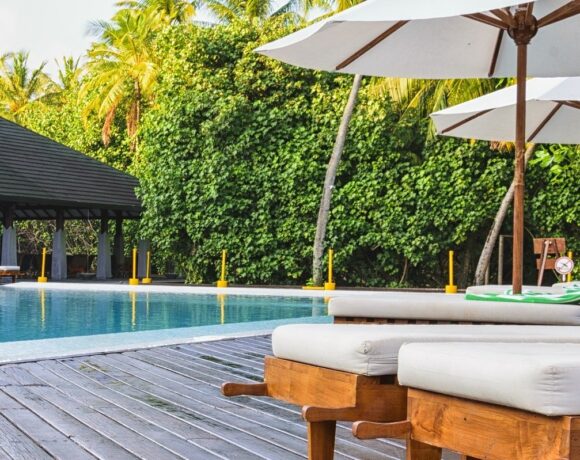 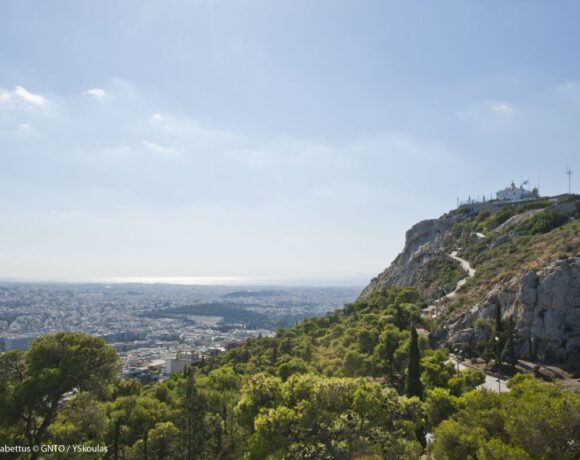 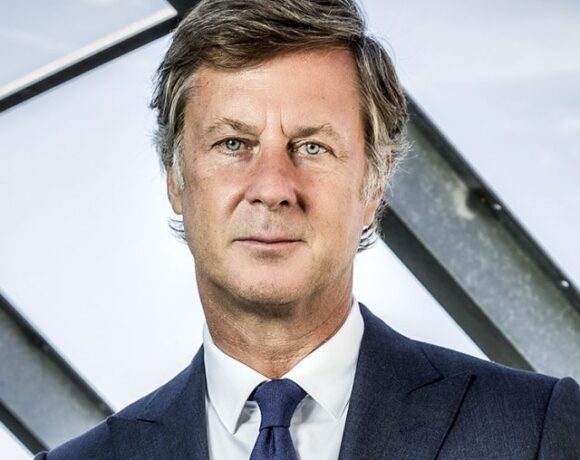