Exhibition Dedicated to Melina Mercouri to Open in Athens

An exhibition dedicated to the life and works of late Greek artist and politician Melina Merkouri will open its doors at the Technopolis cultural complex in Athens on January 18.

Organized by the Athens Municipality in collaboration with the Culture Ministry and the Melina Mercouri Foundation, the exhibition will mark the 100th anniversary since Mercouri’s birth.

Melina Mercouri was an award-winning actress, activist and former culture minister. Being the first woman in the post, she served as Greece’s culture minister during the years 1981-1989 and 1993-1994. 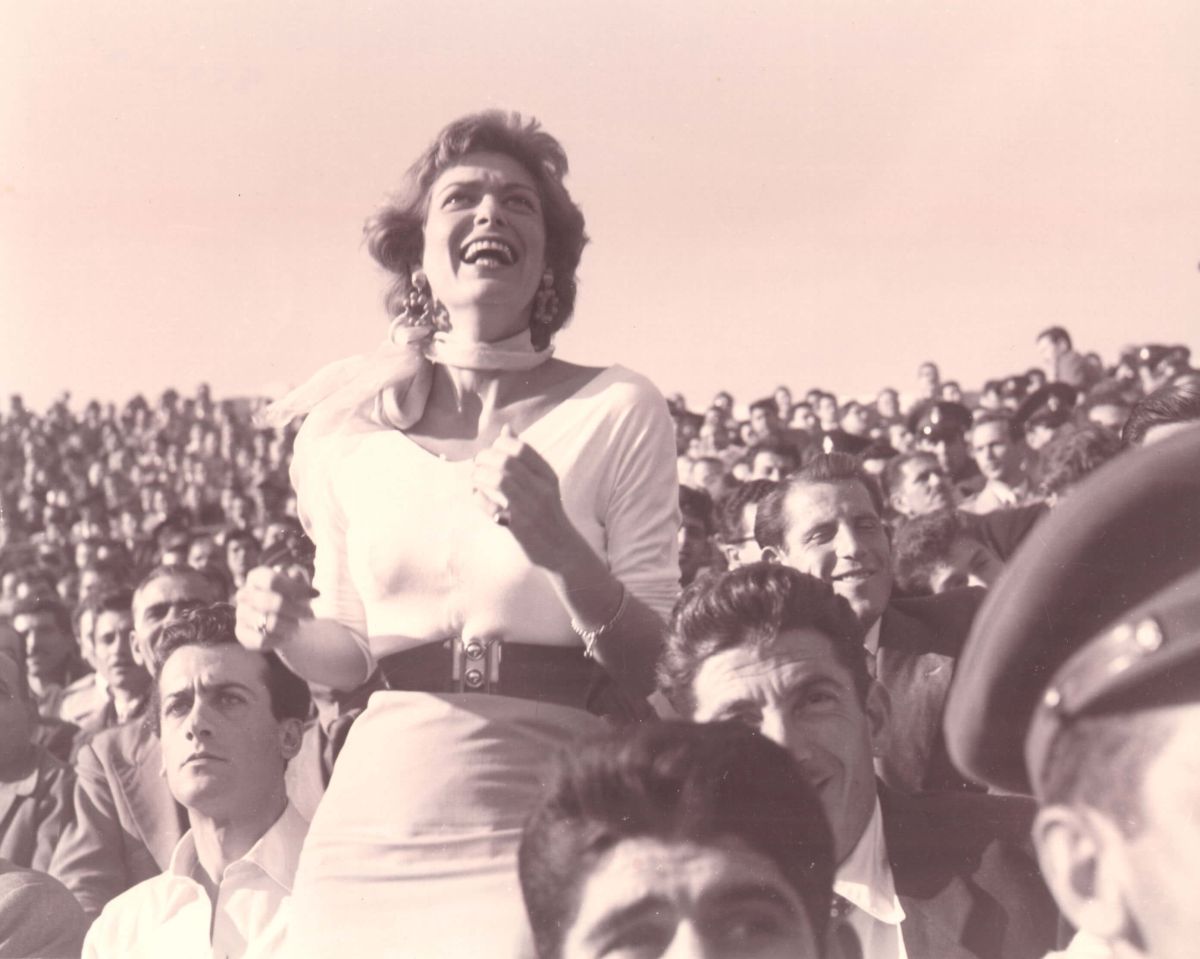 Through her passion for culture and political activism, she strongly advocated the return of the Parthenon Marbles to Greece.

To honor her memory, the Greek culture ministry had declared 2020 as the “Year of Melina Mercouri”.

‘Remember and love me’ 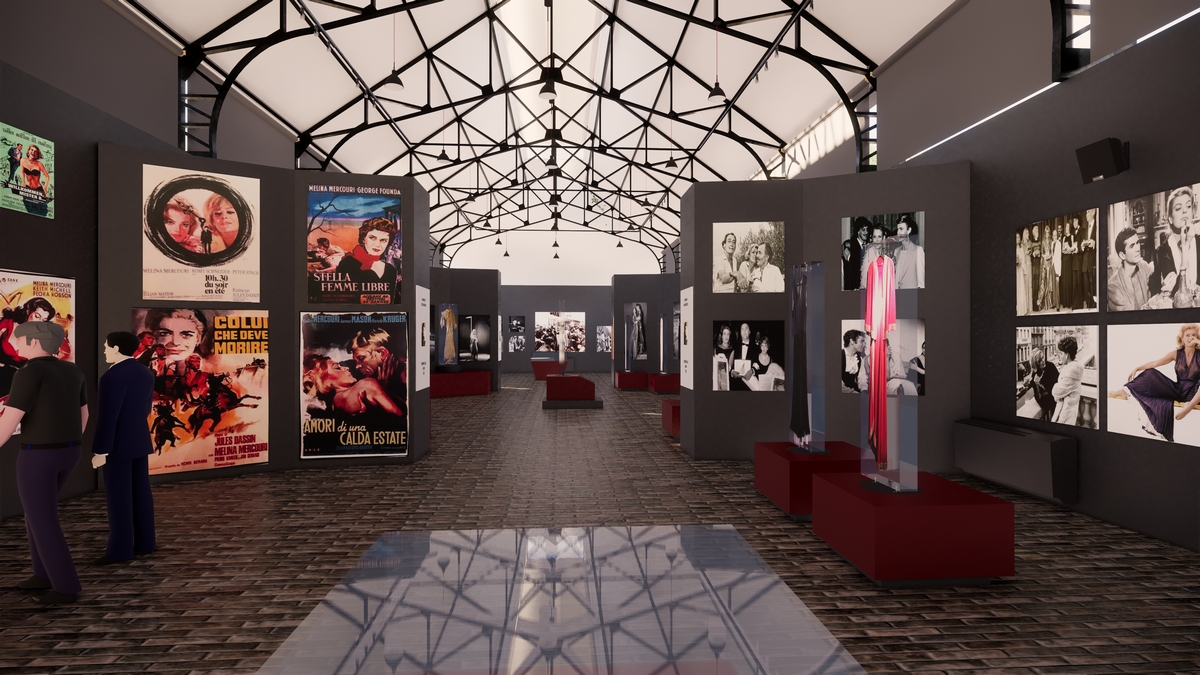 Under the title “Remember and love me”, the exhibition at Technopolis will present Mercouri’s life and work through three sections based on her career in movies, theater as well as in politics.

It will feature rich photo and audiovisual material as well as personal items – some exhibited for the first time.

Items will include 13 costumes from theatrical performances and films; 25 posters from her cinema career; 37 photos of Mercouri with international personalities such as Salvador Dali, Pope John Paul II, Queen Elizabeth, Indira Gandhi and Catherine Deneuve; original scripts with handwritten notes; six letters; her dressing room; and items she carried during her last trip to New York. 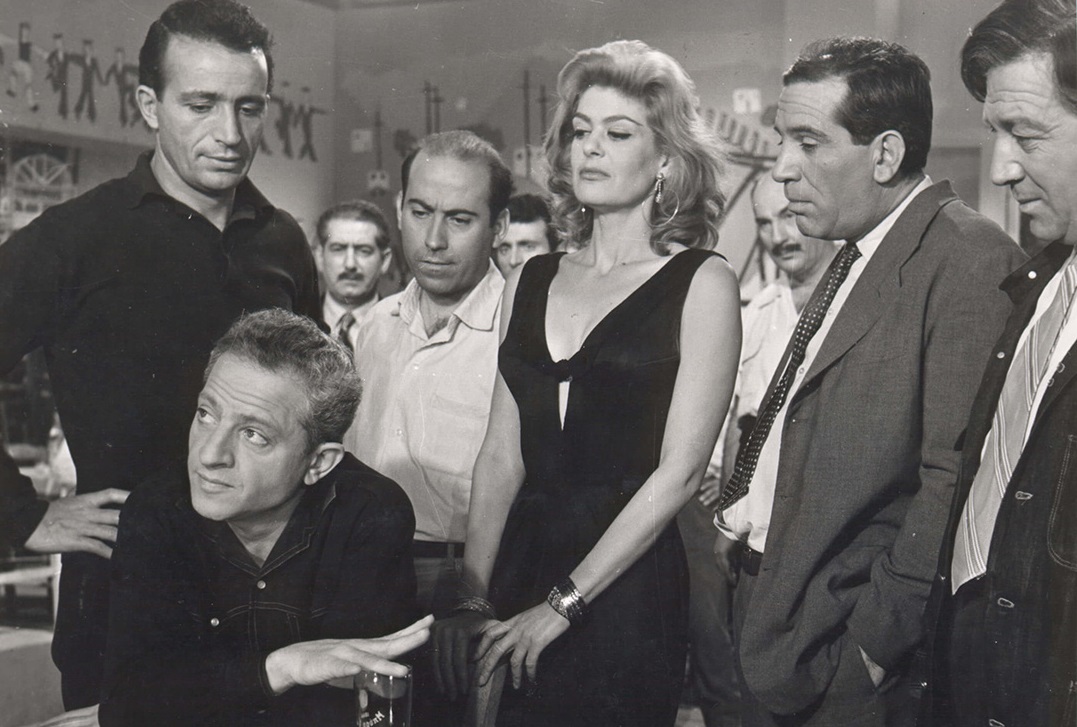 Melina Mercouri in her role for Greek romantic comedy film “Never on Sunday”, 1960

The exhibition will open its doors on January 18 and run until March 11.

Visiting days/hours are from Tuesday – Sunday, from 11am – 8pm. Admission is free. 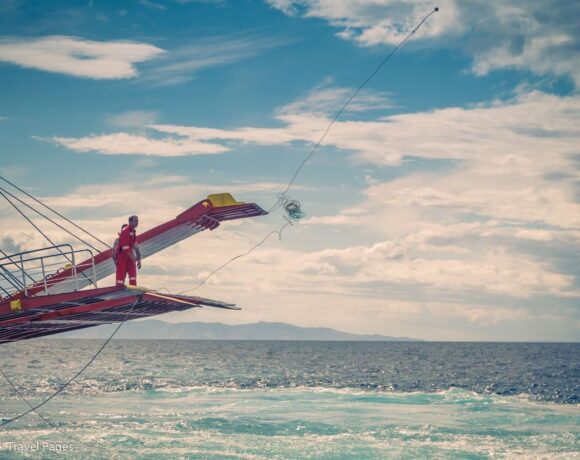 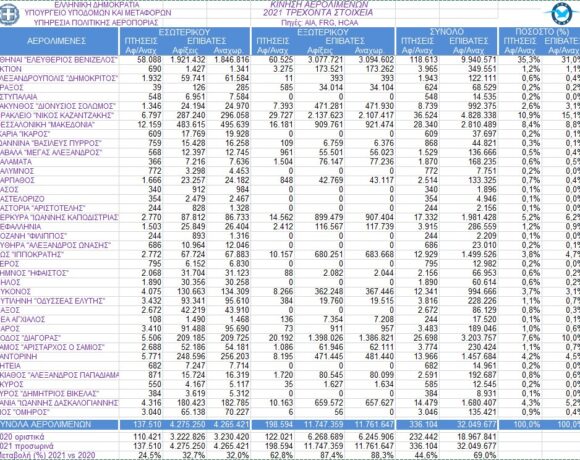 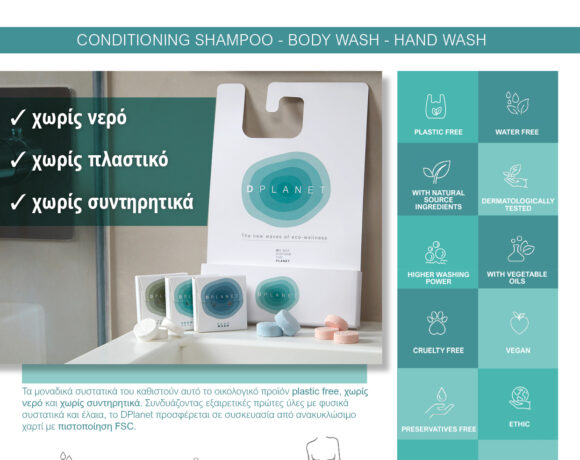