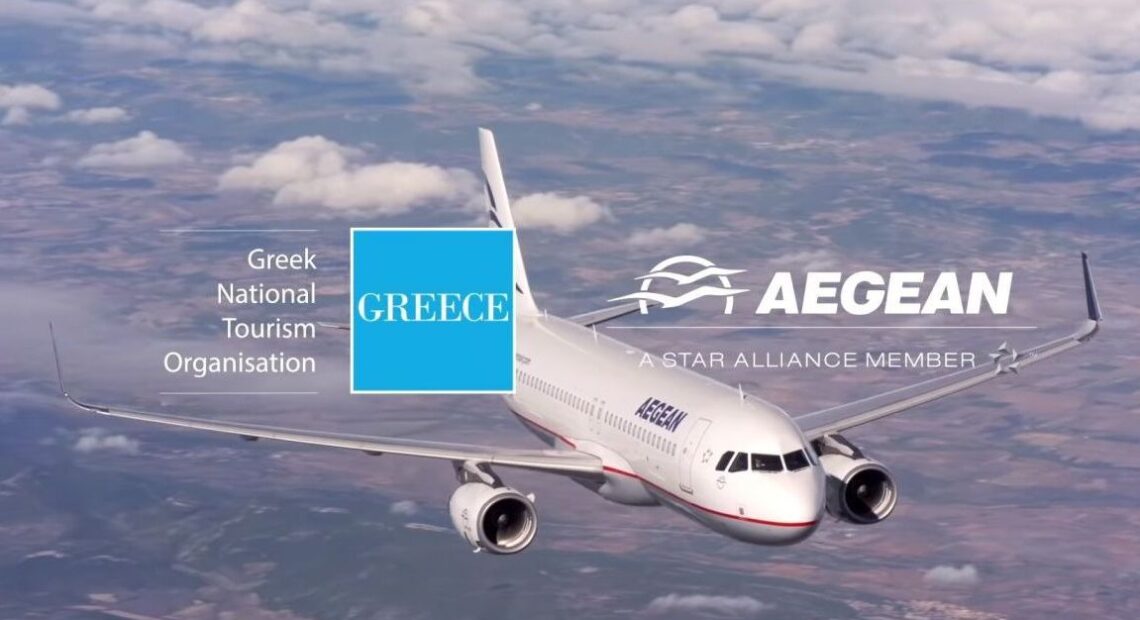 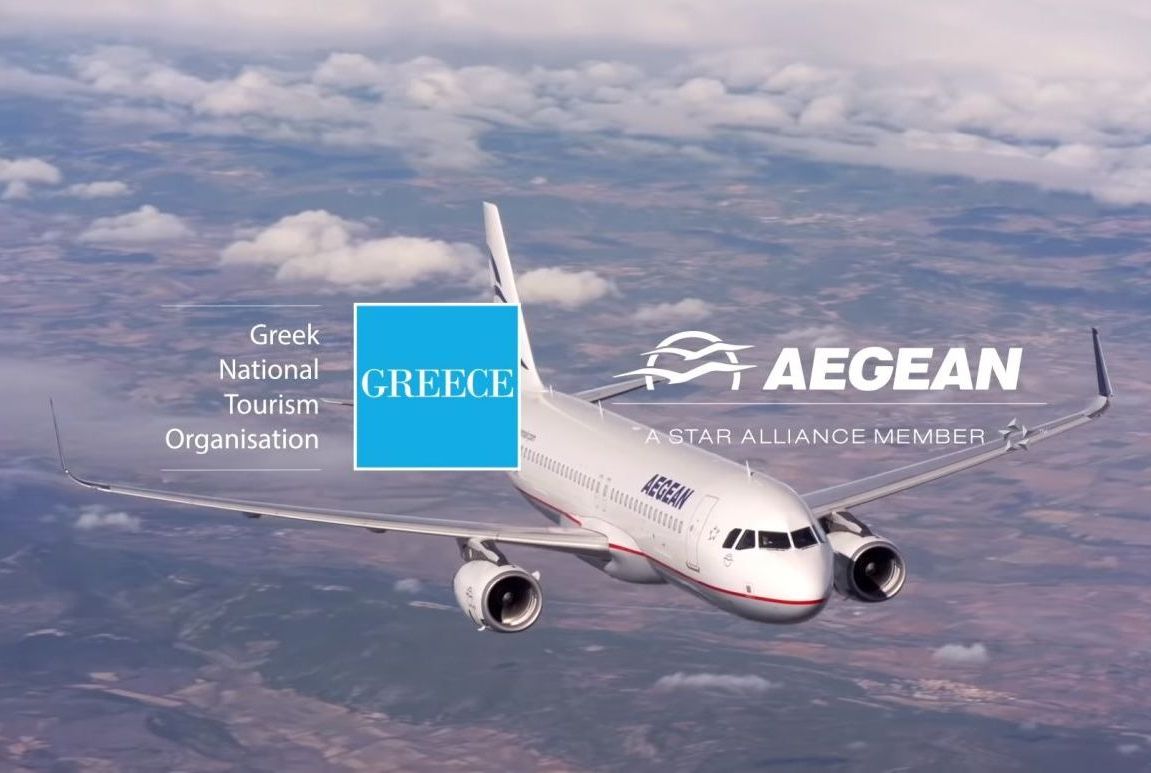 The Greek National Tourism Organization (GNTO) once again will collaborate with national carrier AEGEAN to promote Greece to various markets in Europe.

The announcement follows the organization’s most recent cooperation with AEGEAN to promote Greece through the campaign “Greece. “More than a destination”. The campaign ran from the second half of 2020 until the end of the year.

According to the GNTO, the cooperation will continue for the 2021 season.

“The close cooperation of the GNTO and AEGEAN continues this year, aiming to promote our country to foreign markets where the need for showcasing Greek destinations remains particularly important,” the organization said in an announcement on Monday.

The campaign for 2021 will specifically focus on the advantages of Greece in relation to other European countries, as well as on how differently travelers live their experiences when they are at a Greek destination.

This year the campaign will run in 10 countries through online channels and on AEGEAN flights. 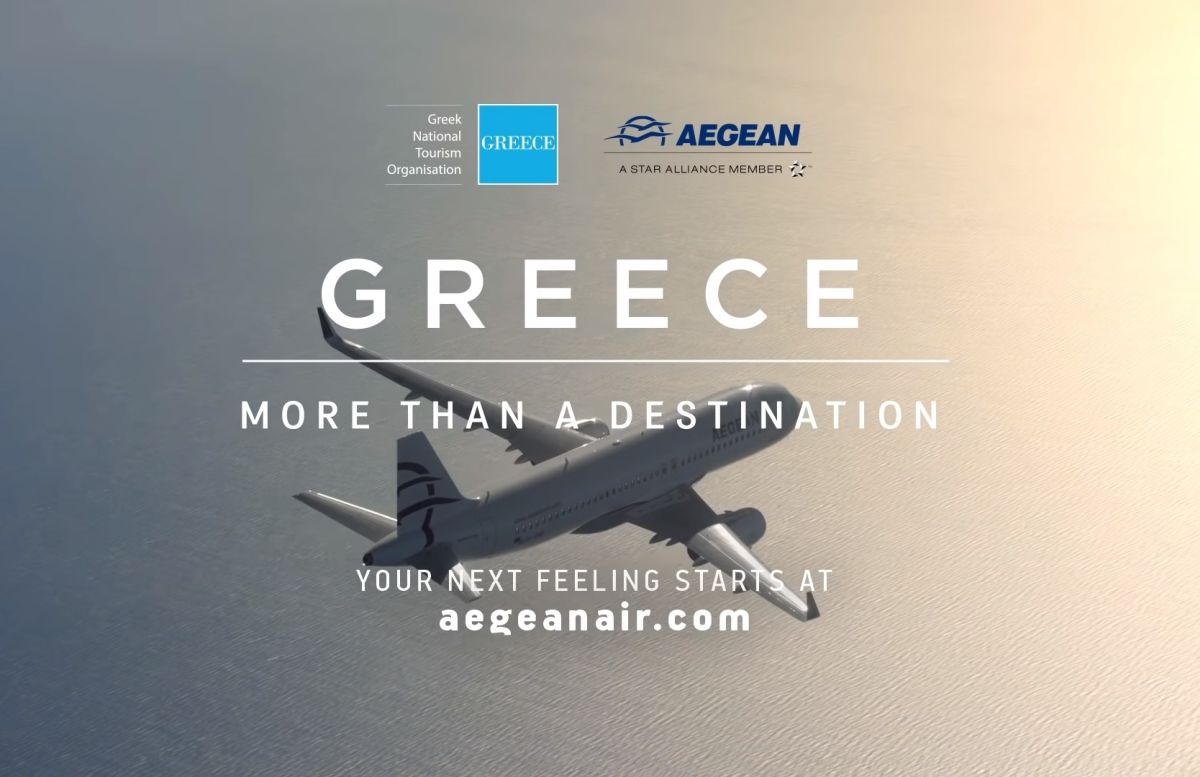 The GNTO-AEGEAN joint campaign, which launched to support Greek tourism in the difficult year of 2020 due to the coronavirus (Covid-19) pandemic, promotes Greece as a country that is much more than just a holiday destination.

The campaign centers around a 42-second video that screens a number of favorite Greek travel spots and combines each with an emotion that each destination can cause visitors to feel such as freedom, euphoria, relaxation and fun.

The phrase “Next time you plan your holidays in Greece, don’t think of a place, think of a feeling… That’s your destination”, appears on the video, inviting travelers to live their unique experience of the Greek summer.

According to the GNTO, the results of the campaign were the following:

– 32 percent of airline bookings were made between 0 to 7 days before the flight and 16 percent between 8 to 14 days before the flight (last minute bookings)
– 34 percent of those who booked a ticket stayed in Greece for more than 12 days and 22 percent for 8 to 14 days
– most searches for Greece were made from Munich, Düsseldorf and Vienna
– users saw the campaign mainly from their mobile phones, but chose to book from a desktop computer

It should be noted that the GNTO is currently running another campaign that promotes the islands of the Northeast Aegean (Samos, Lesvos, Chios), as well as Kos and Leros, to international markets.

AEGEAN has been promoting the campaign since the beginning of the year on its corporate social media accounts, contributing to the effort to showcase the special features of the five Greek islands which have suffered a massive influx of refugees and immigrants in the last years. 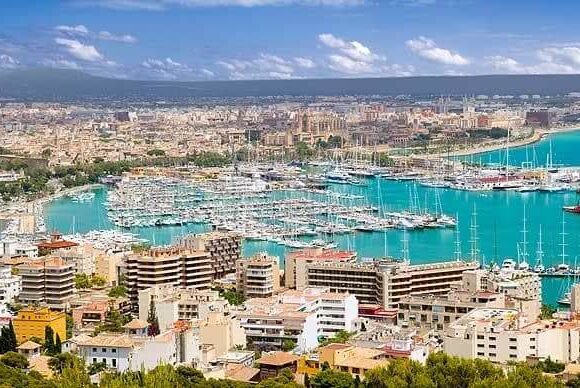 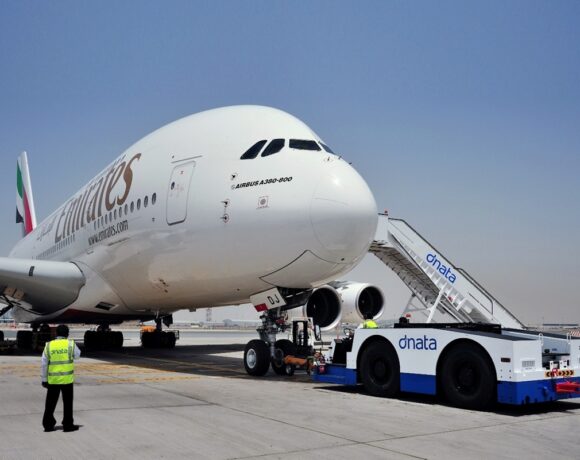 Emirates to Suspend Most Passenger Operations 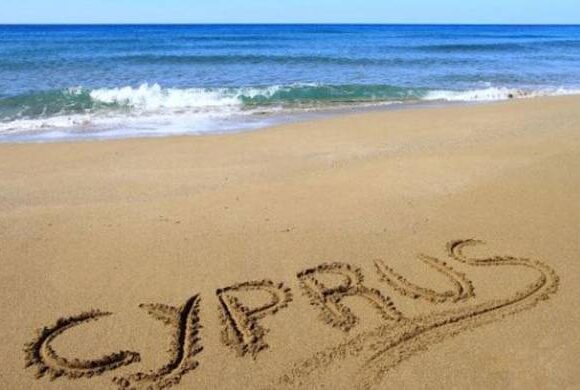