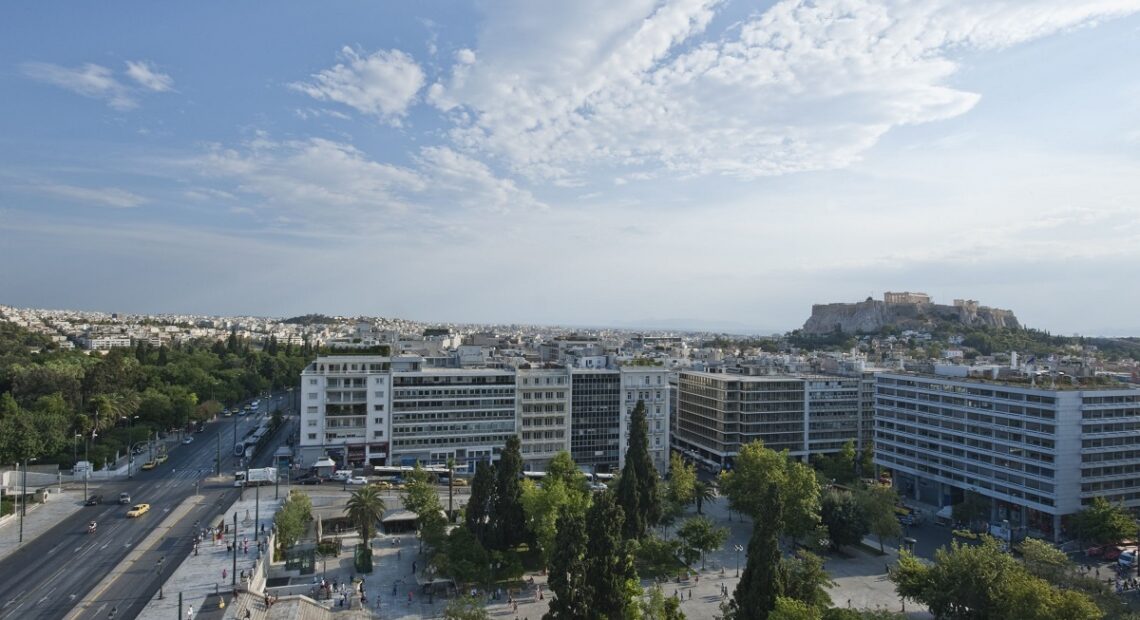 In efforts to keep businesses above water and to provide support to employees out of work due to a new tougher round of Covid-19 restrictions which took effect on Sunday, the Greek government said it would be releasing a new relief package for January.

More specifically the January measures are:

– businesses that were forced to remain closed due to government order will not be required to pay rent in January, at the same time previous rental reduction measures continue to apply for certain categories

– the government will be accepting applications for inclusion in the 5th round of aid in the form of “repayable advance” – an irrevocable, tax-free amount that cannot be offset against any debt

– employees on furlough in January are entitled to a 534-euro subsidy, while telework has been extended until January 31

– some 100,000 professionals (lawyers, engineers, dentists, veterinarians, accountants, economists, notaries etc) will be entitled to a 400-euro subsidy to be paid by the end of January

– F&B services providers, including restaurants and bars, wishing to purchase outdoor heating appliances can benefit from a subsidy after applying online

– aimed at retailers only, the development ministry announced that it would be financing as of January the total cost for the creation of online store operations (e-shop)

– concerning very small companies with turnover between 100,000 and 200,000 euros unable to access bank lending for working capital, the Hellenic Development Bank plans to expand its business financing program. From the end of January, very small enterprises will have access to a total of 450 million euros in working capital loans with Greek state guarantees. 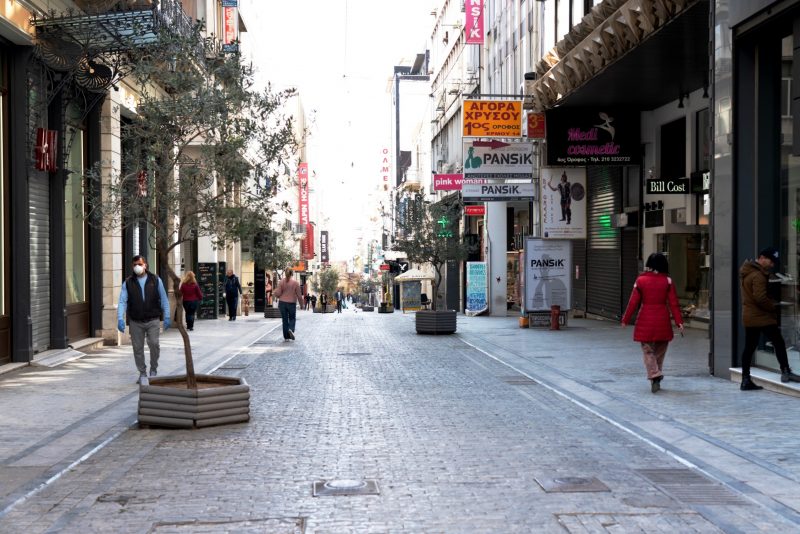 In the meantime, trade bodies have reacted strongly to the “erratic measures”, which they warn will lead to closures, bankruptcies and lost jobs.

In an effort to salvage market operations, president of the Athens Chamber of Tradesmen, Ioannis Chatzitheodosiou, has suggested that shops remain open and sales be carried out based on appointment only.

“The holiday season is lost, if the sales season is lost, the catastrophe in the economy will be huge,” he said referring to inability of most small and medium-sized enterprises to meet click away demands due to lack of infrastructure.

Along the same lines, Piraeus Chamber of Commerce and Industry President Vassilis Korkidis urged the government to take immediate action and find a “formula” that will support small and medium-sized businesses which have been the hardest hit by the pandemic measures.

“The new government’s responsibility to the people of the market is the same… it must prevent an explosion in the spring of bankruptcies and unemployment,” he said.

Speaking on MEGA television earlier this week, Secretary General for Trade and Consumer Protection Panagiotis Stampoulidis confirmed that click away store operations would resume on January 11. 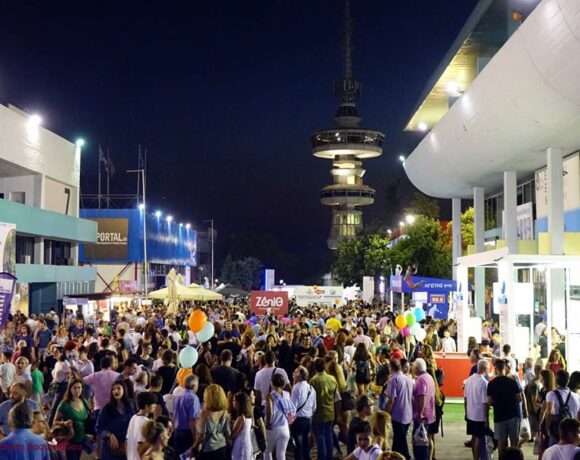 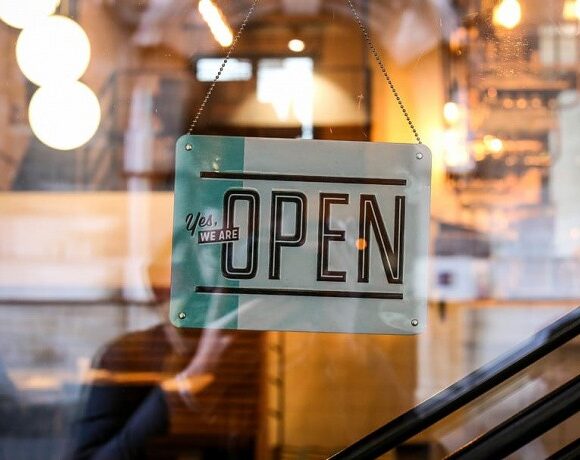 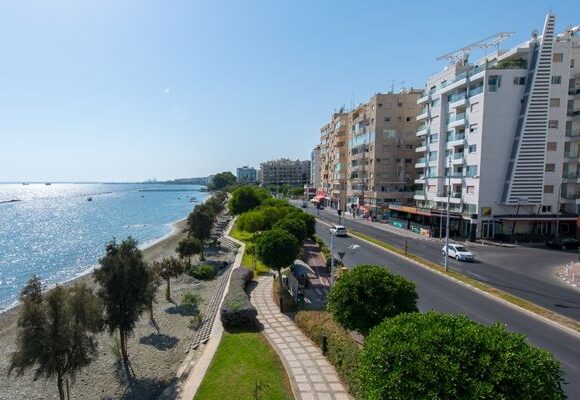