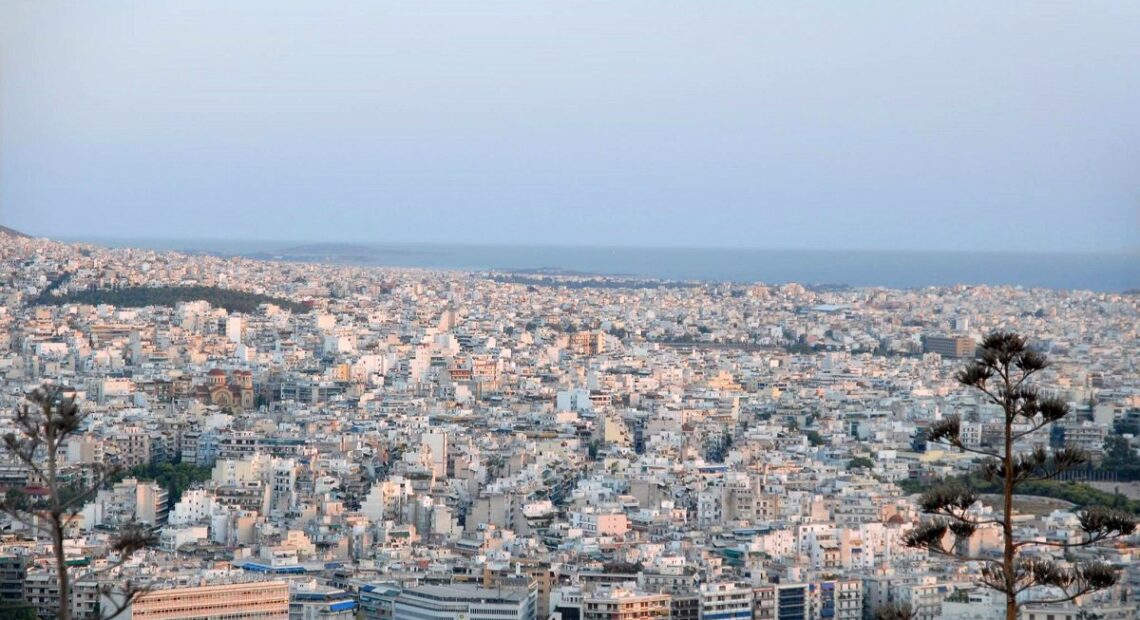 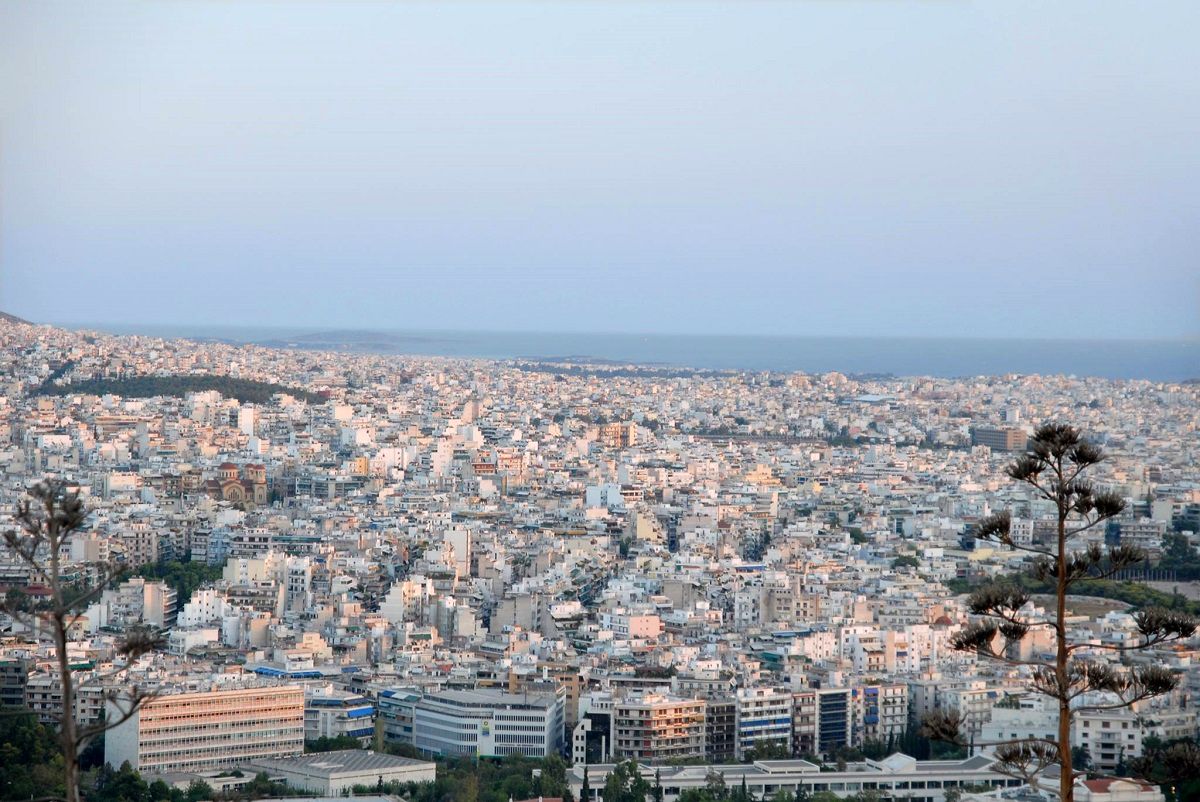 Greece’s committee of epidemiologists is drawing up a list of local restrictive measures to be applied, if necessary, in areas with a high number of coronavirus (Covid-19) cases, including Attica, according to Government Spokesperson Stelios Petsas.

Speaking to the media on Monday, Petsas said that there is a general outbreak of cases in neighboring countries and that Greece can not remain indifferent.

“The combination of the outbreak of cases internationally with the fact that we are opening schools have an increased number of cases in some areas, for example in Attica and Pella, has put us on alert,” he said.

The government spokesperson said that Prime Minister Kyriakos Mitsotakis has requested from the committee of experts to draw up a list of measures that will be enforced locally or at general level if necessary.

According to Petsas, the list of measures is expected to be announced Tuesday. 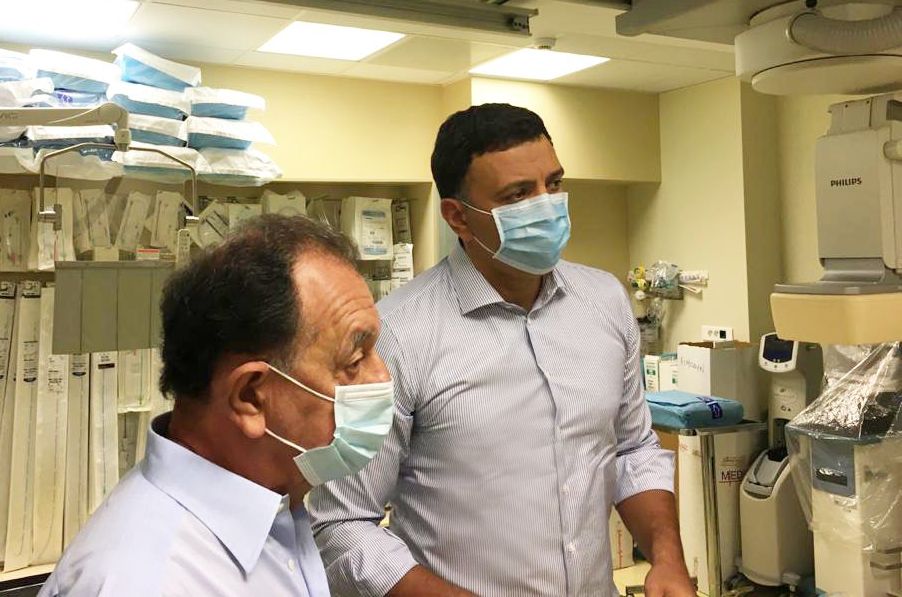 Earlier on Monday, Greek Health Minister Vassilis Kikilias told Open TV that restrictive measures may be imposed on municipalities in Attica if necessary, due to a spike in cases in the region.

“Half of Greece’s Covid-19 cases are now daily in Attica,” he said, underlining that the region includes some 5 million residents.

According to Kikilias, measures for Attica can only be taken locally, per municipality.

“Horizontal measures for the entire region of Attica can not be taken,” he underlined. 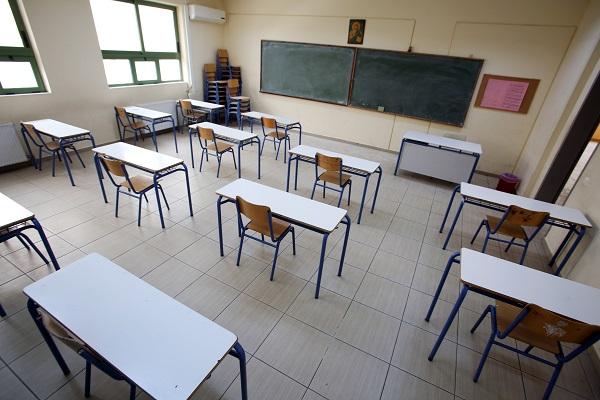 Regarding the opening of schools on September 14, Kikilias said it was done very carefully and that a special task force has been created for the very purpose.

In the event that a coronavirus case occurs in a school, either from a student or a teacher, the minister clarified that instructions have been given for the task force to be immediately informed.

“Speaking for the ministry of health and myself, personally, as a minister, my first concern and our first concern is the health of children,” he said.

The Covid-19 rules announced for schools include mandatory mask wearing in all indoor spaces. Masks must be worn also in outdoor spaces if the safety distance (1.5 metres) can not be kept. 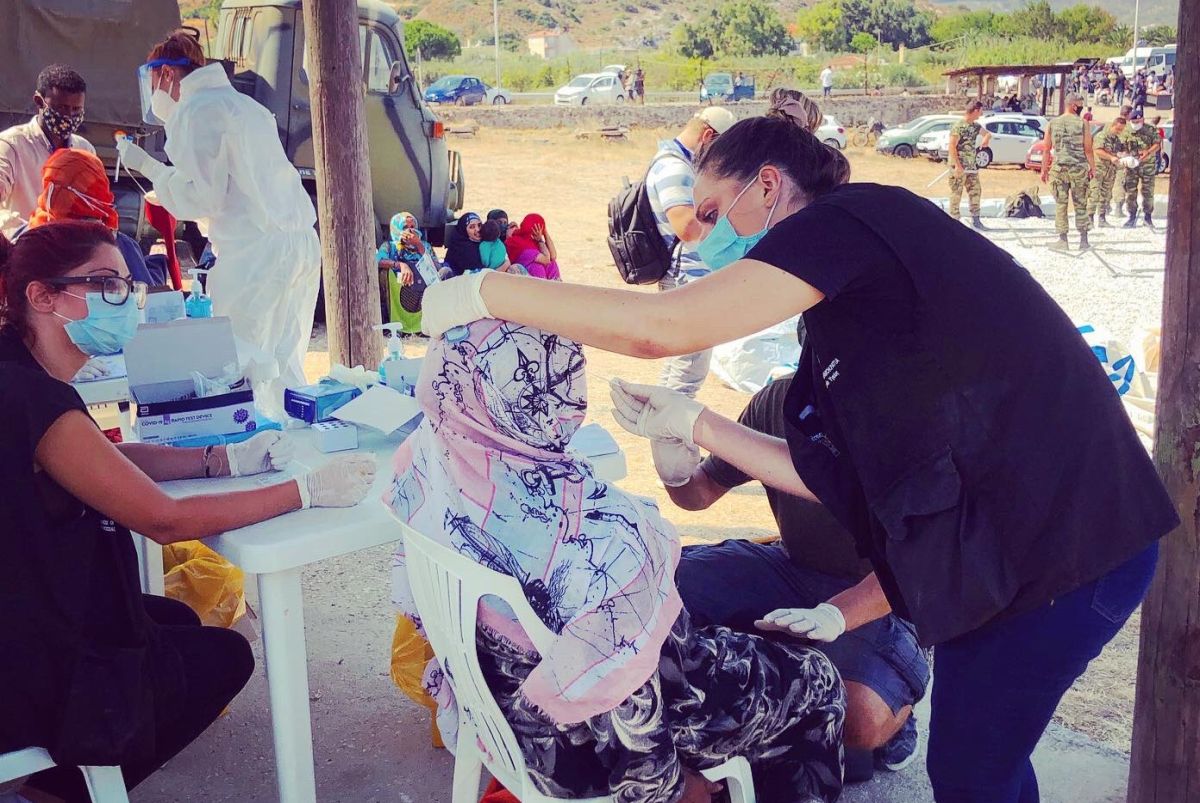 Referring to the criteria of testing and rapid tests for Covid-19, Kikilias noted they are all performed according to an algorithm.

The minister said that the first priority is to test those who have symptoms, followed by vulnerable groups, doctors and all those who are in the front line.

“We are the first European country, one of the first in the world, which has been using for a few days now, starting from Moria (Lesvos), special antigen tests, rapid tests of very high reliability,” he said, adding that the rapid tests could be Greece’s “new weapon” in the diagnosis of the virus.

With Sunday’s 207 new coronavirus cases, the total number in Greece has risen to 13,240. The death toll in the country has reached 305. 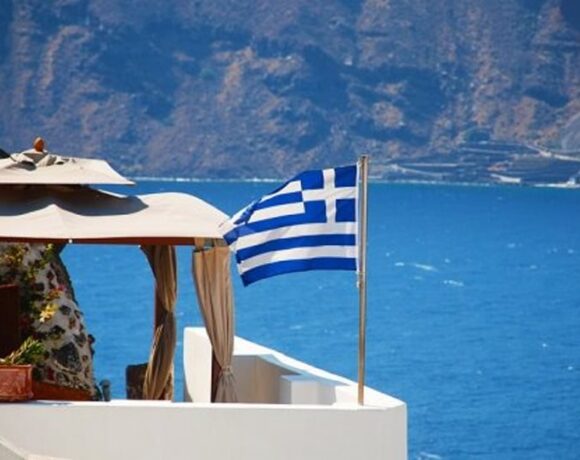 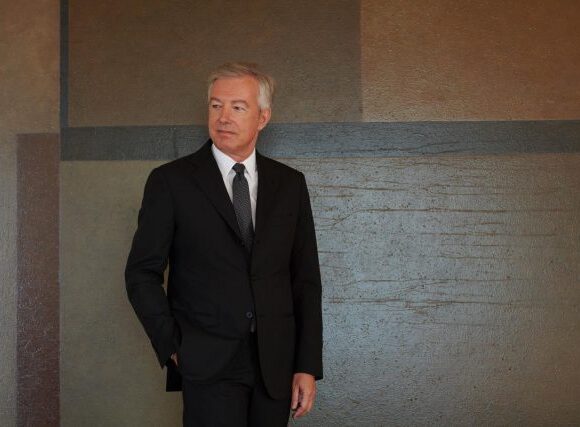 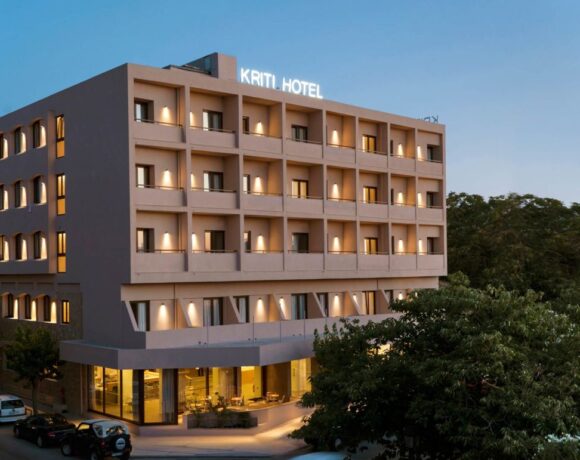 Kriti Hotel in Chania to Open with New Health Protocols