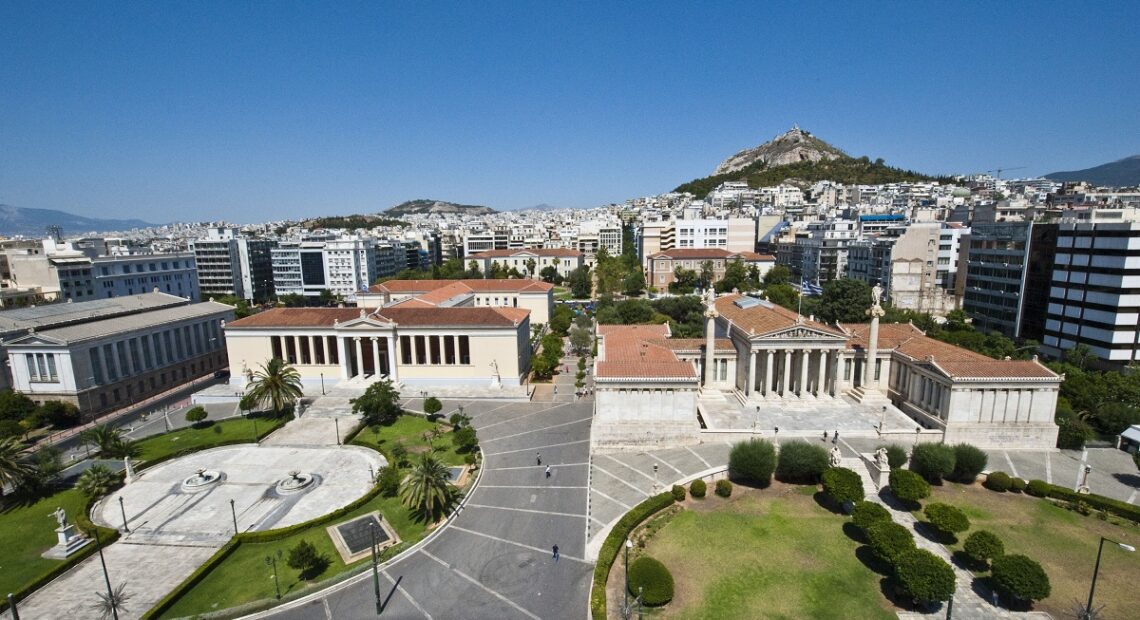 Greece has Most Closed Economy in the EU, Says Fraser Institute Report

Greece ranks last among the 27 EU countries in the Economic Freedom of the World report that was recently released by the Frazer Institute, an independent Canadian public policy research and educational organization. 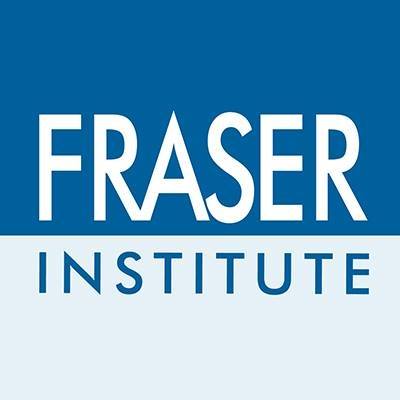 The report, which was first launched in 1996, measures economic freedom—the ability of individuals to make their own economic decisions—by analyzing the policies and institutions of 165 countries and territories.

The latest report is based on 2019 data.

“Greece is the country with the most closed economy in the EU and an ineffective institutional framework,” said Aristides Hatzis, research director at the Center for Liberal Studies (KEFiM), which released the report in Greece and Cyprus.

According to Hatzis, Greece is last in the EU because the country’s competitors are opening up their markets faster and also improving their institutions.

“Unless that changes, we shouldn’t have high expectations for the future,” he noted.

According to the report, Greece ranks 21st in terms of government size among the other EU countries; 24th in sound money and last in the report’s other three indicators involving property rights, trade and regulations.

Greece has gained four places and ranks 78th among 165 countries in the Economic Freedom of the World report.

The country’s performance in the report’s five areas of economic freedom is as follows:

Moreover, according to KEFiM, Greece remains one of the 20 countries in the world with the largest public sector. 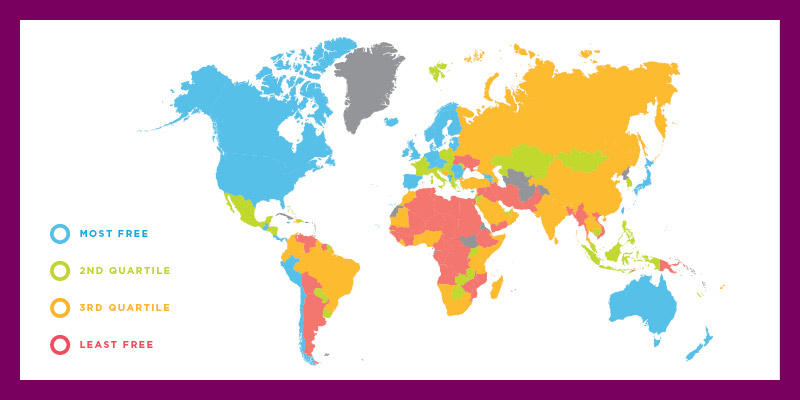 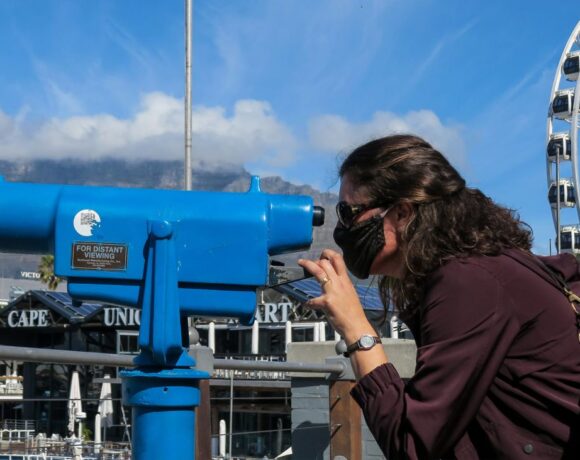 International Travel Still on Hold Despite Uptick in May, Says UNWTO Data