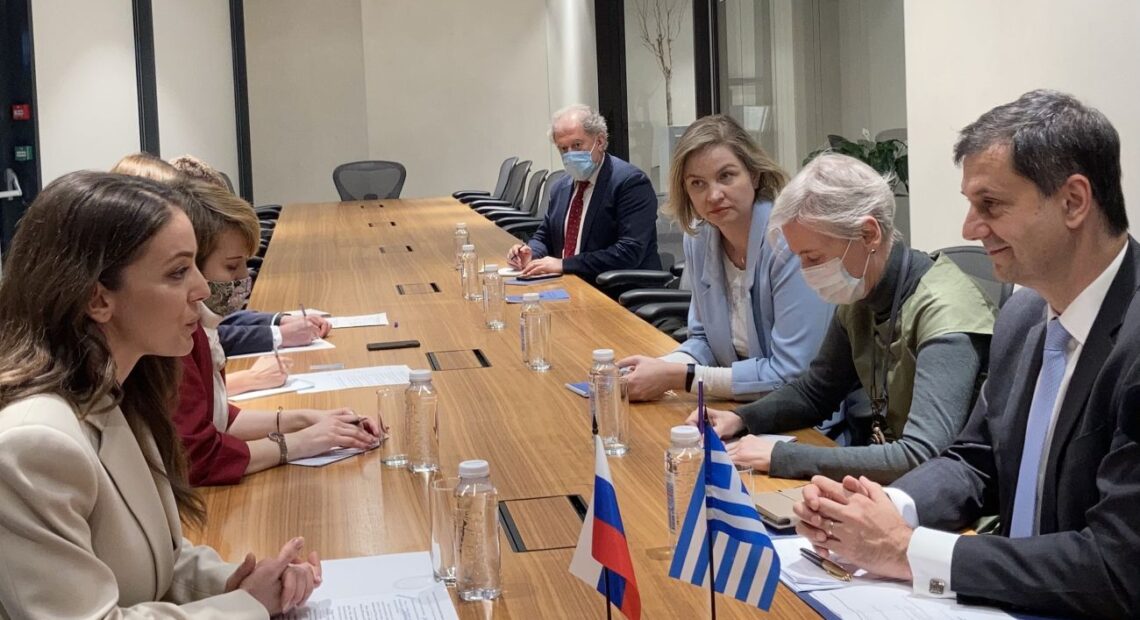 Greece is Ready to Welcome Tourists from Russia, Says Minister 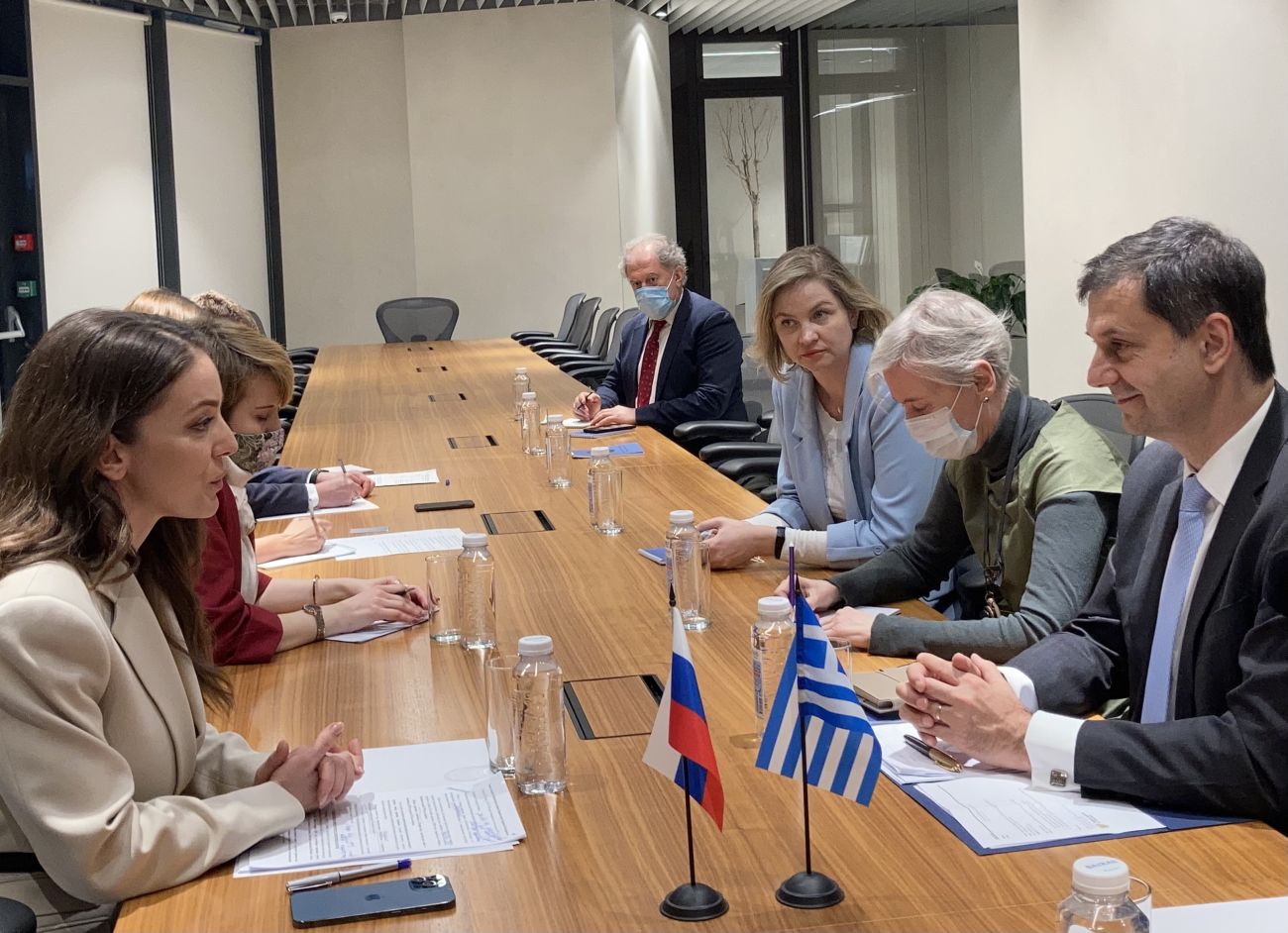 Currently in Moscow where he is meeting with Russian tourism sector representatives, the Greek minister informed the media that Greece has a comprehensive plan to open for tourism in 2021 – based on 5 lines of defence – that will allow for the lifting of restrictions and at the same time ensure the safety of the health of locals and tourists.

“We are convinced that these will create the conditions for the opening to be safe for both those we host and the Greek citizens,” he said after his meeting with the head of Russia’s Federal Agency for Tourism, Zarina Valerievna Doguzova.

During his meeting with Doguzova, Theoharis focused on a number of issues involving the opening of Greek tourism and the prerequisites for Russian travelers to enter Greece once the time comes.

Speaking to Itar-Tass news agency in Moscow, the minister said Greece will gradually open its borders until it officially re-opens for tourism on May 14.

“This is so that we are fully prepared. We are already gradually removing restrictions in order to test our plan on a pilot basis,” Theoharis said.

He informed that Russia is one of the countries from which travelers will be able to visit Greece without restrictions (quarantine-free) as long as they have either been vaccinated, or have recovered from the virus (have antibodies), or have a negative PCR test with them, performed less than three days prior to their trip.

“Greece will also accept travelers who have been vaccinated with the Russian Sputnik V vaccine,” the minister said. 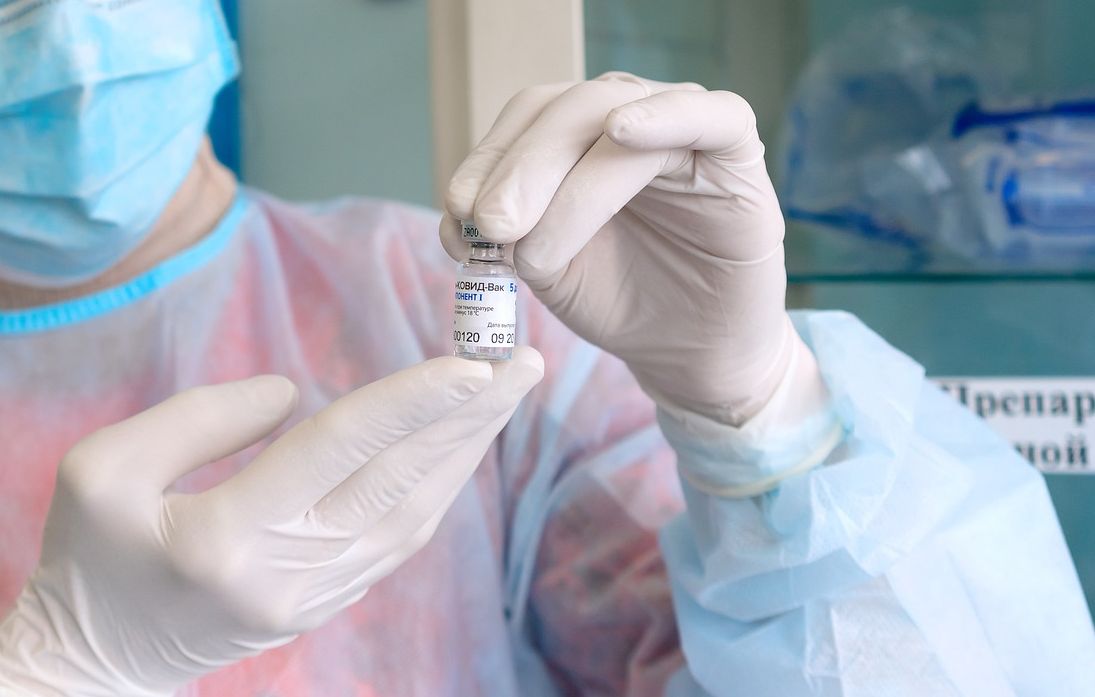 Stressing that safety is the Greek government’s priority, he added that Greece’s plan includes authorities performing sampling tests to tourists from markets indicated by the country’s EVA system. If a positive case is detected, it will be isolated immediately.

“This is a network of safety measures that will be implemented by trained staff, which also have experience from last year,” he said.

Theoharis added that the epidemiological situation in Greece is improving day by day.

“We have passed the peak of the third wave of the pandemic and expect further improvement, as a result of the very strict measures that our country has implemented throughout the previous period… Vaccinations are progressing at a very satisfactory pace and we now have enough rapid tests,” he said.

Moreover, Theoharis highlighted that the ministry is in constant contact with Greece’s infectious disease specialists to make sure that the conditions are such that will allow tourism to open safely.

Τhe minister’s trip to the Russian capital is part of efforts being made to lay the groundwork for Greece to welcome back tourists from target markets for the 2021 season. By the end of the month he is expected to also visit the United States with a view to re-establish air links between the two countries. 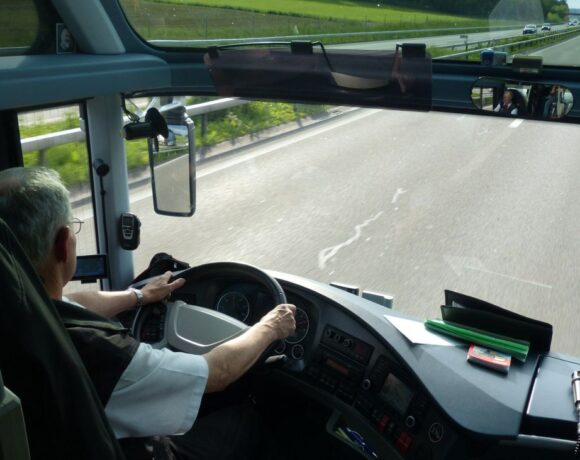 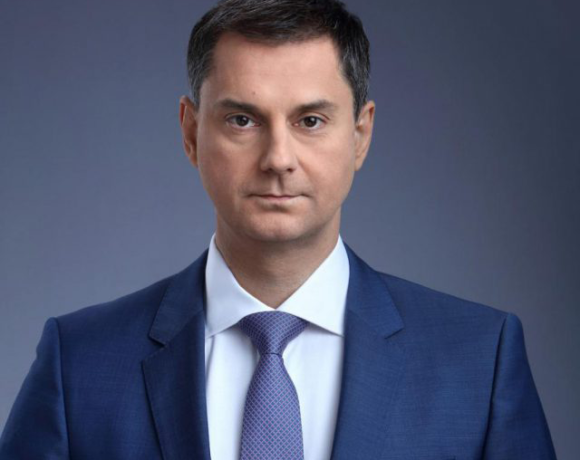 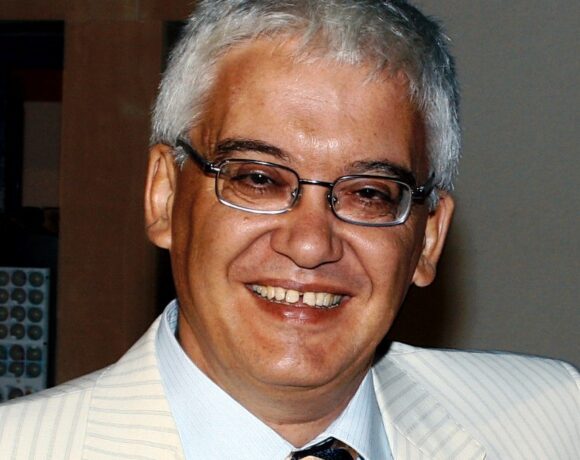