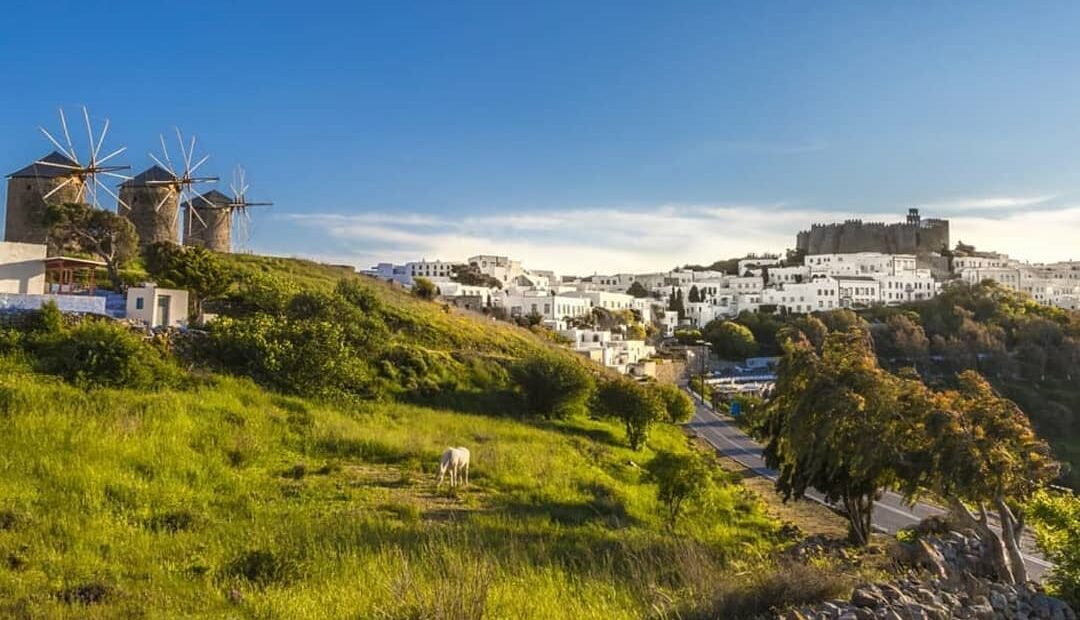 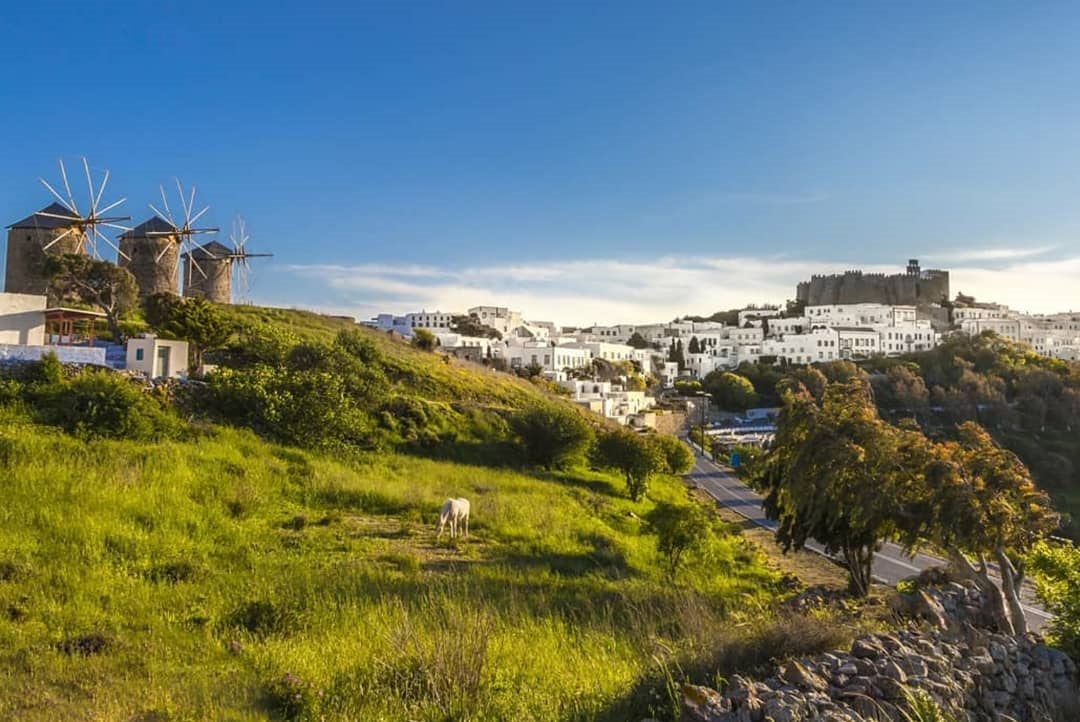 The Greek Τourism Μinistry and the Greek National Tourism Organization will be launching two campaigns to promote Greece as a winter and spring destination, the country’s tourism minister Vassilis Kikilias announced this week.

In an interview to Open television, Kikilias said the first campaign is scheduled to run in November, December and January showcasing winter options and the second, early in spring when many package holidays are finalized.

“We will also support alternative forms of tourism and you will see measurable results,” he said. “This year there will be tourism in April and May,” he said referring to talks already underway with major international tour operators and hospitality groups like TUI and Accor. 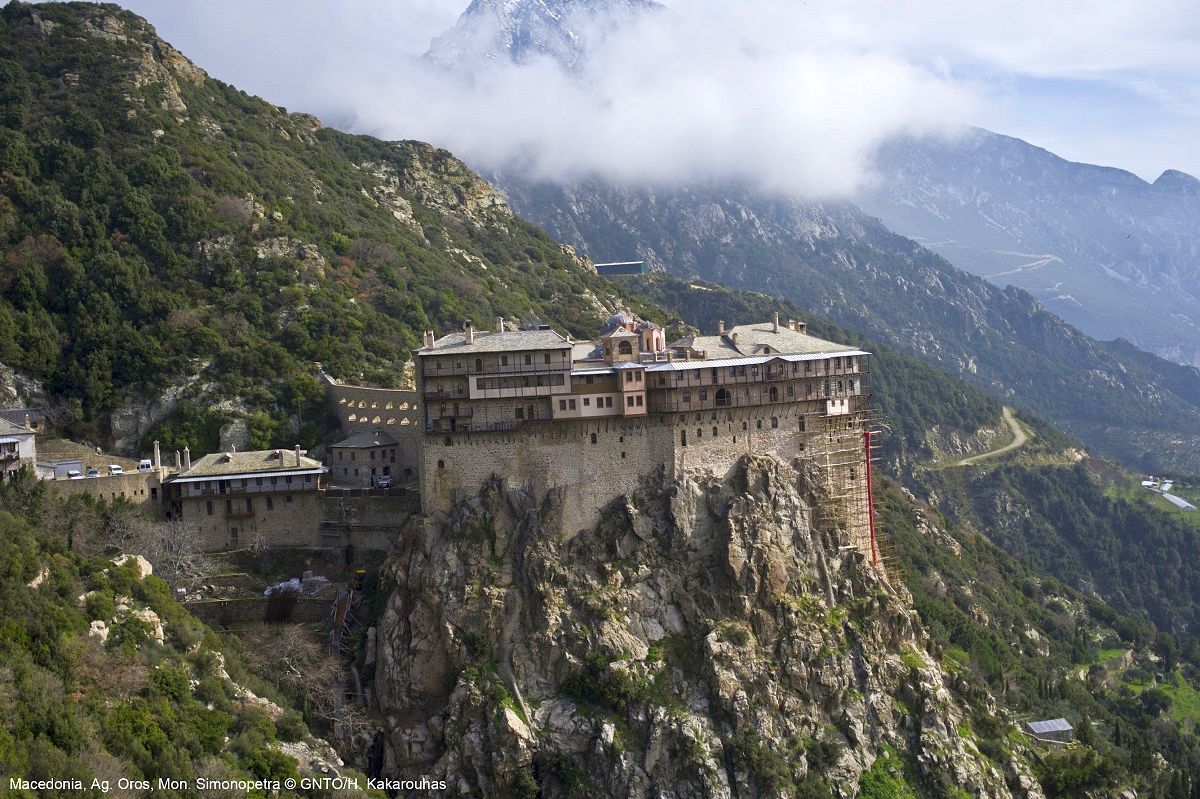 Kikilias said there was plenty of untapped wealth in Greece, much of which in Northern Greece and the Mount Athos peninsula.

He also said efforts were being made to boost tourism to Thessaloniki by establishing the city as a cruise home port. He added that Greek authorities were also in negotiations with Eastern European countries and Russia to maintain a steady and open flow of travelers.

Kikilias said he expects the tourism dynamic to hold strong in the coming months, adding that hotel occupancy for the September 13-19 period reached 63 percent and that bookings are still solid on the islands in October and November. 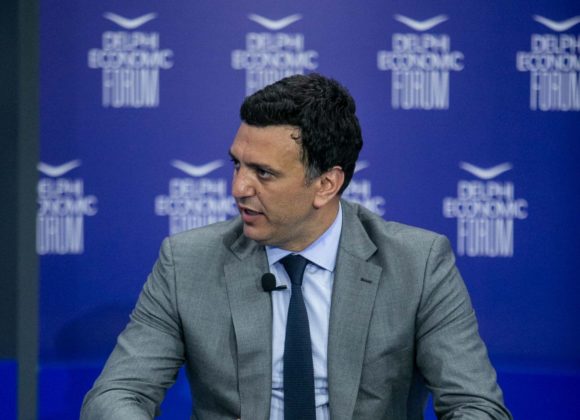 Demand is so high, Kikilias said, that German carrier Condor will continue its flights to Crete in November and UK leisure airline Jet2 is planning to launch flights to Greek destinations and Athens in April. Greece also managed to win over French travelers this year being the first country of choice this summer, up by 88 percent compared to pre-pandemic 2019, the minister said.

Kikilias went on to mention government plans aimed at safeguarding Greece’s traditional elements, including its tavernas. He also spoke of ministry actions to advance sustainable tourism practices across tourism sector activities which will further enhance Greece’s reputation as a leading world destination.

At the end of the day, the aim, said Kikilias is for tourism to lead to the prosperity of the Greek family, to increase incomes and create jobs and set the foundations for a quality product open to more visitors.