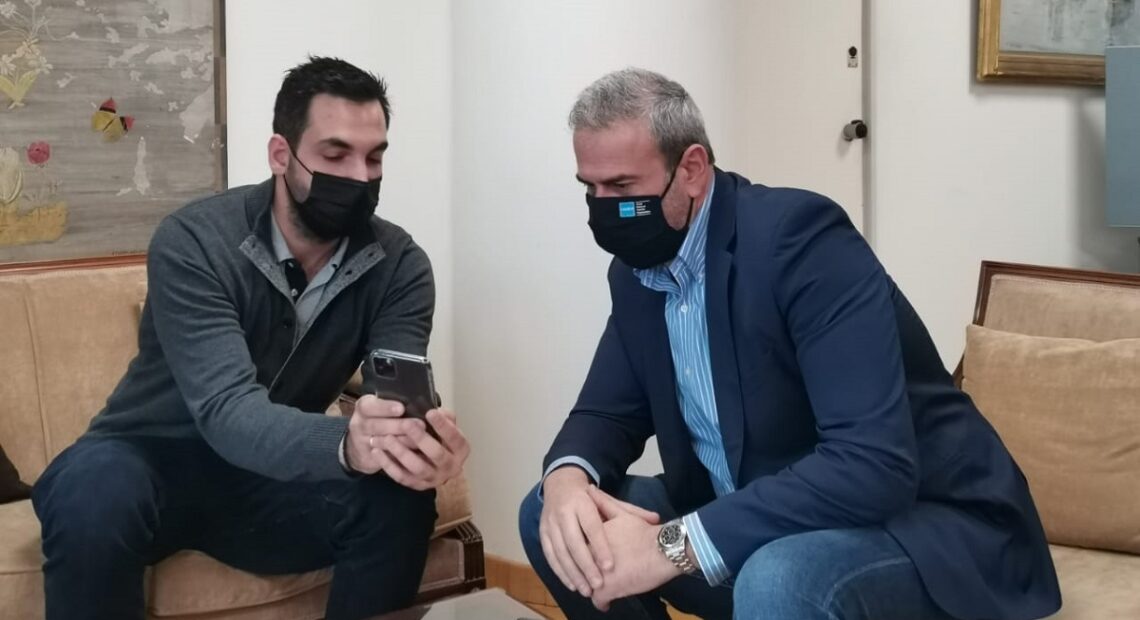 Greece ‘Races’ the World with Laskaratos in Le Mans, on PlayStation 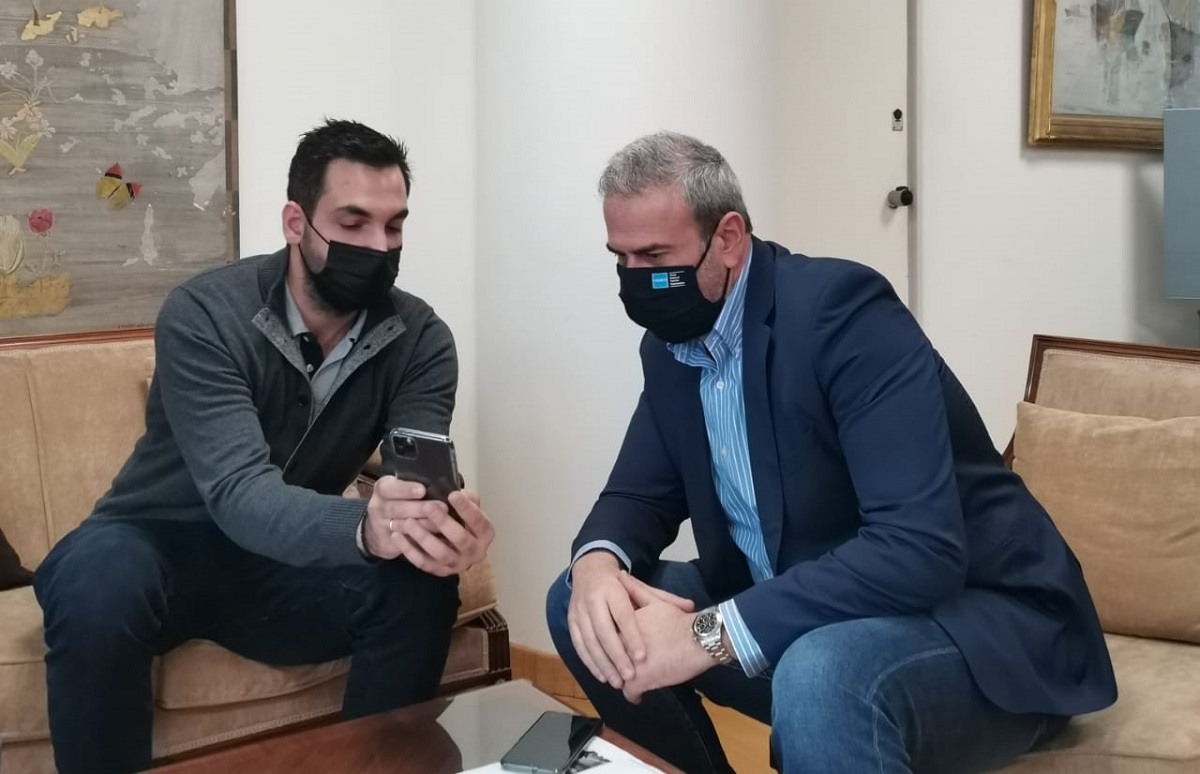 As part of its ongoing strategy to promote Greece abroad through a series of innovative actions, the Greek National Tourism Organization (GNTO said this week that it would be continuing its collaboration with Greek race car driver Andreas Laskaratos.

GNTO Secretary General Dimitris Fragakis thanked the driver for his role in GNTO’s 2020 campaign and confirmed that the collaboration would continue into 2021. In this direction, Fragakis met with Laskaratos this week to make plans and discuss further joint actions. 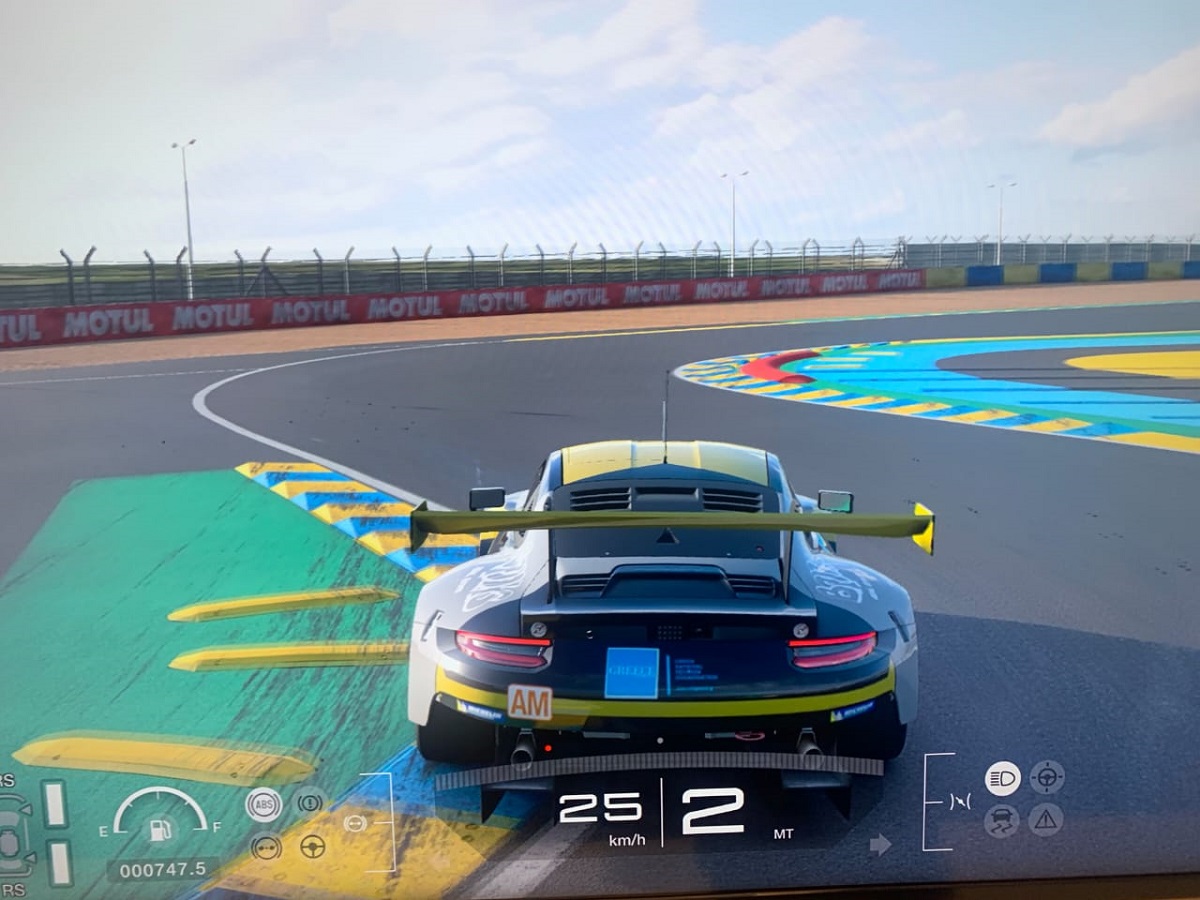 The 2020 campaign featured Greece through racing with Laskaratos representing the country at the European Le Mans Series offering visibility to the Visit Greece logo to millions of viewers worldwide.

“We are very satisfied with the results we’ve had so far. It was something new for us. With the groundwork for 2020 in place, we have high expectations for next year,” said Fragakis. 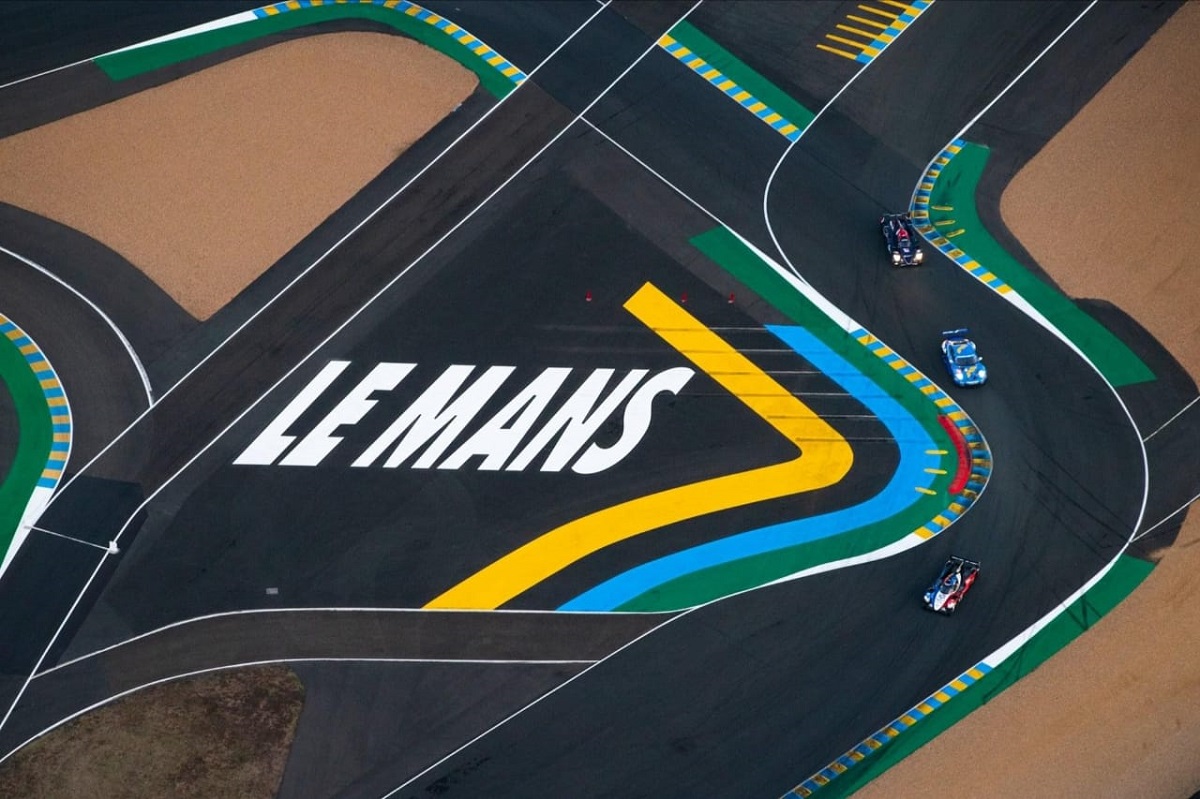 Laskaratos is the first Greek driver to compete in the annual Le Mans, one of the most prestigious automobile races in the world demanding endurance and efficiency. 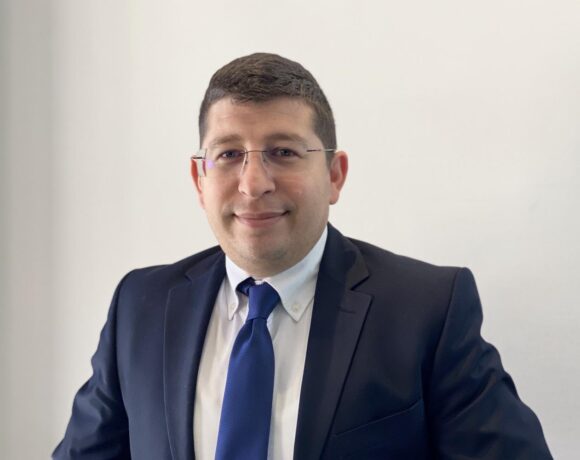