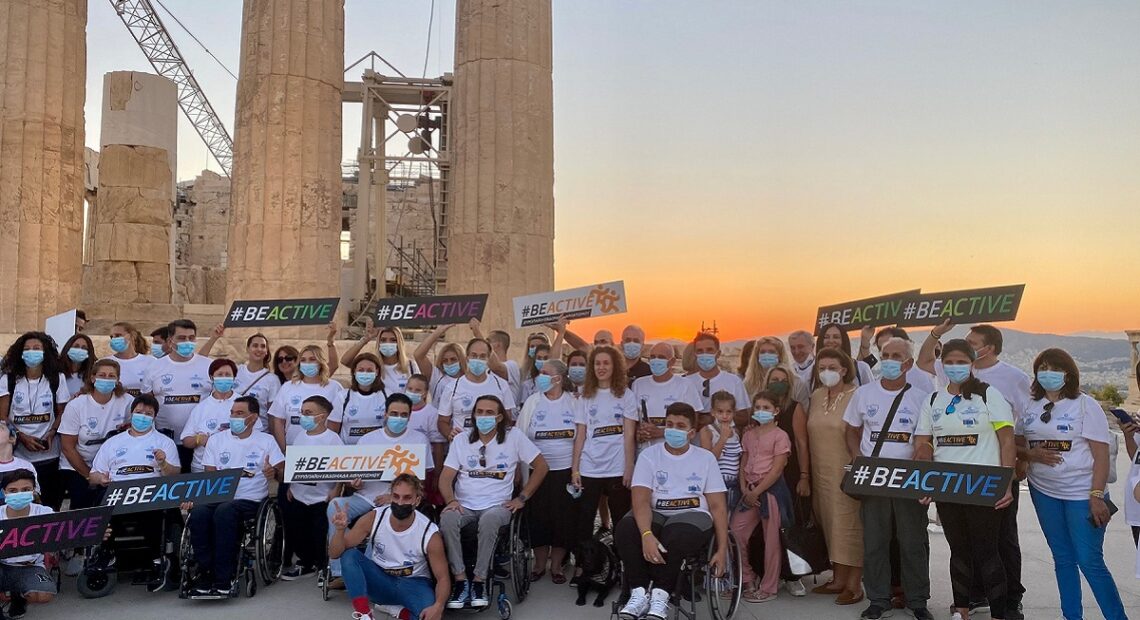 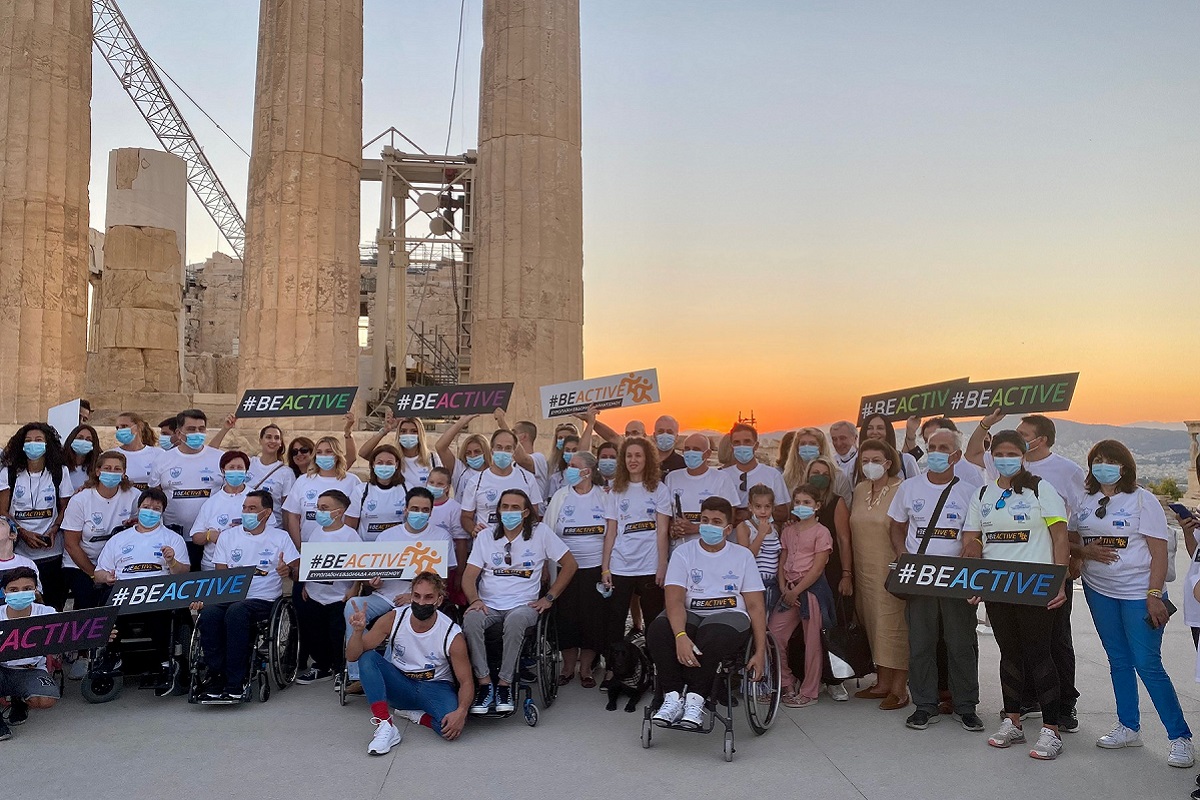 The activity was organized as part of the #BEACTIVE Night Event that took place in the Greek capital to mark the #BEACTIVE Day celebrations on September 23 and the start of the 2021 European Week of Sport.

Held between September 23-30 in 42 cities across Europe, the European Week of Sport has instigated the #BEACTIVE campaign, which aims to promote the significance of physical activity for people’s physical, mental and social wellbeing.

Athens’ #BEACTIVE Night Event was organized by the Greek Culture Ministry, BeActive Hellas, the General Secretariat of Sports and the Hellenic Paralympic Committee with the common aim to send a strong message promoting equal access to culture for all. 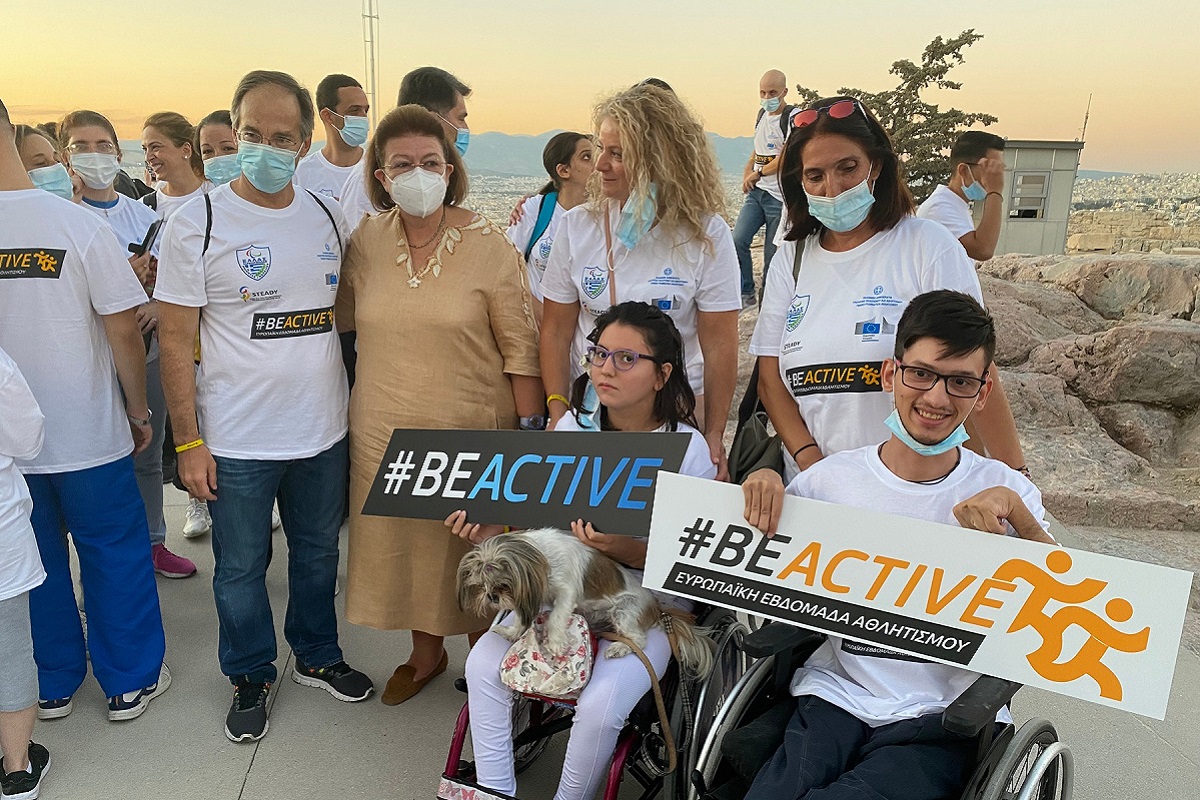 “It is very important to be able to host people of all ages including children that until recently did not have the ability to reach the Acropolis. Because this is culture… All monuments and cultural infrastructures must be accessible to everybody,” Culture Minister Lina Mendoni said during the event.

“The Acropolis is a point of reference, not only for Athens and Greece, but for Europe as a whole. The site is now accessible to all. We must always have in mind that sports means integration, participation, solidarity and elimination of inequalities,” he added. 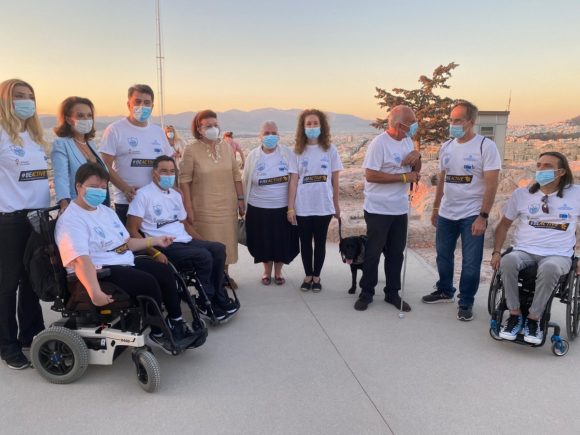 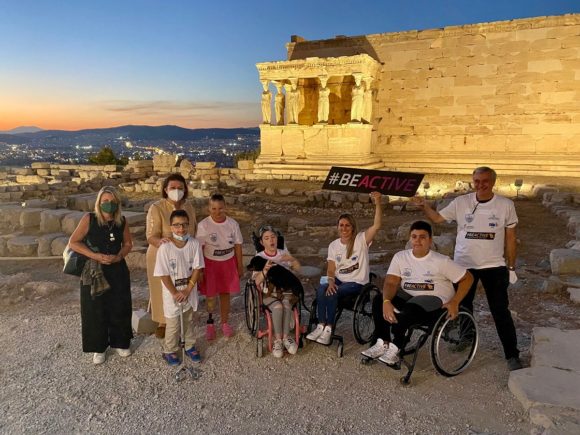 It is reminded that last year a new lift and specially designed paths facilitating wheelchair access were made available at the Acropolis archaeological site. 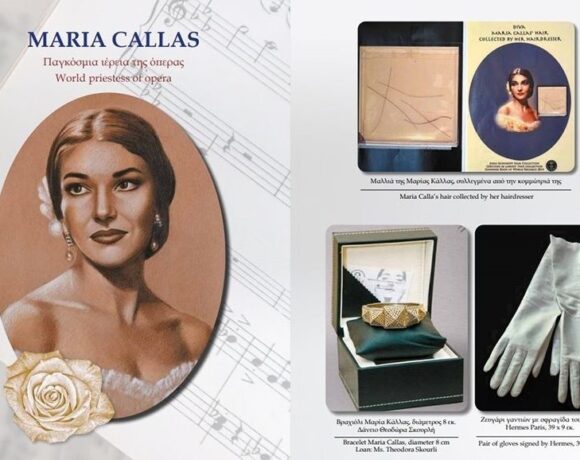 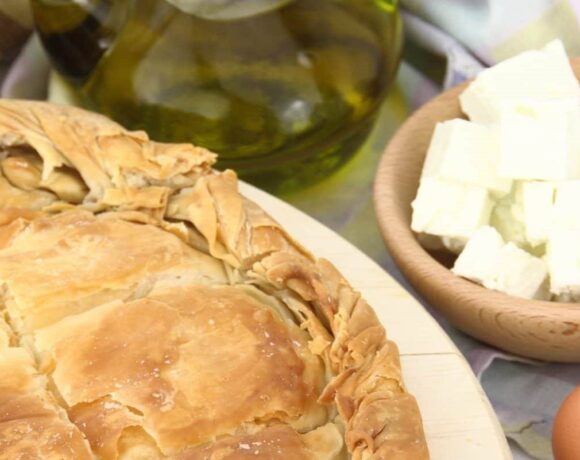 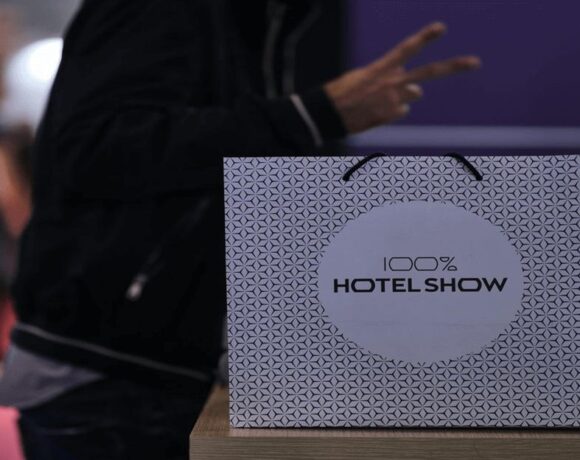