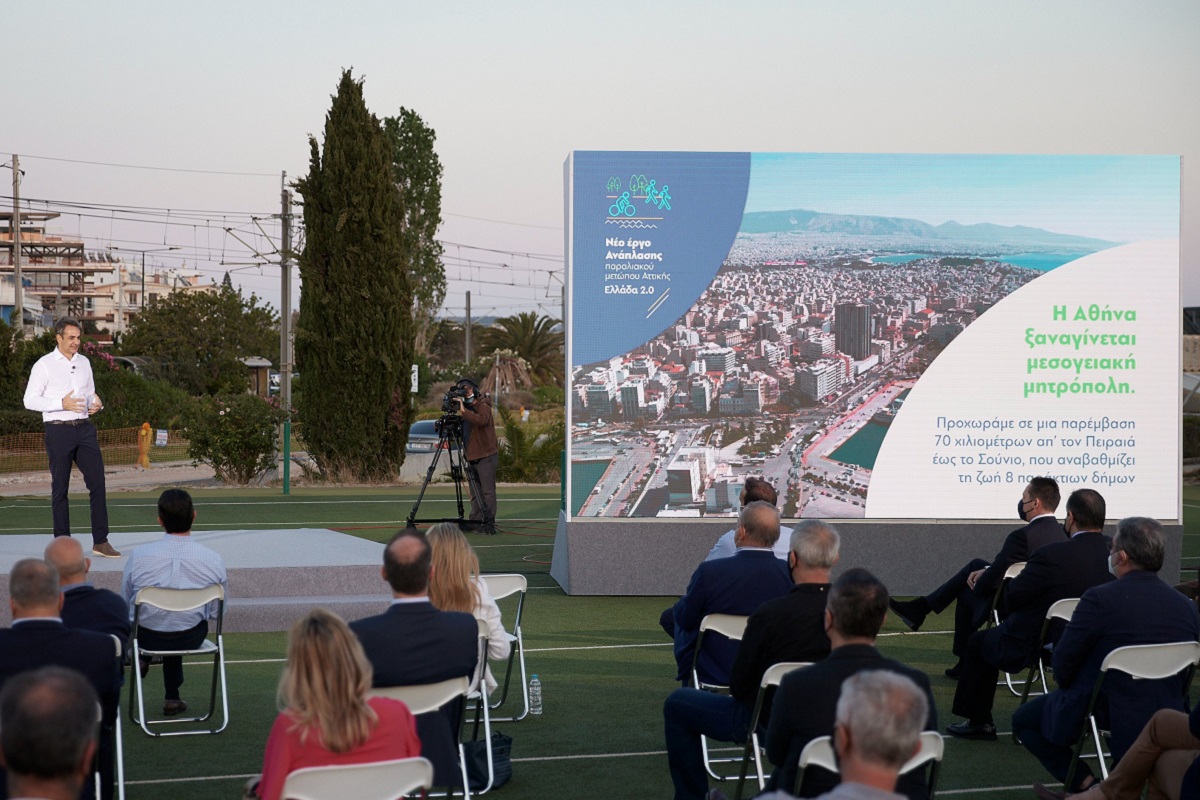 Greek Prime Minister Kyriakos Mitsotakis recently presented the government’s plan for the regeneration of the 70km coastal zone extending from Faliro to Sounio on the Athenian Riviera.

The scheme includes, among other things, the construction of a 22km seaside pedestrian zone and a bike path that will connect the Peace and Friendship Stadium in Faliro with Vouliagmeni.

The 48km coastal area stretching from Vouliagmeni to Sounion will also be revamped in order to provide residents and visitors with access to Attica’s coastal zone.

“Athens can bravely meet the challenges of the 21st century and create a more green digital future that will offer its citizens quality of life,” Mitsotakis said during an event held at the Glyfada marina on Thursday, on the occasion of World Bicycle Day.

“This project has a special significance as it highlights Athens’ need to gain access to the sea,” the Greek PM added. 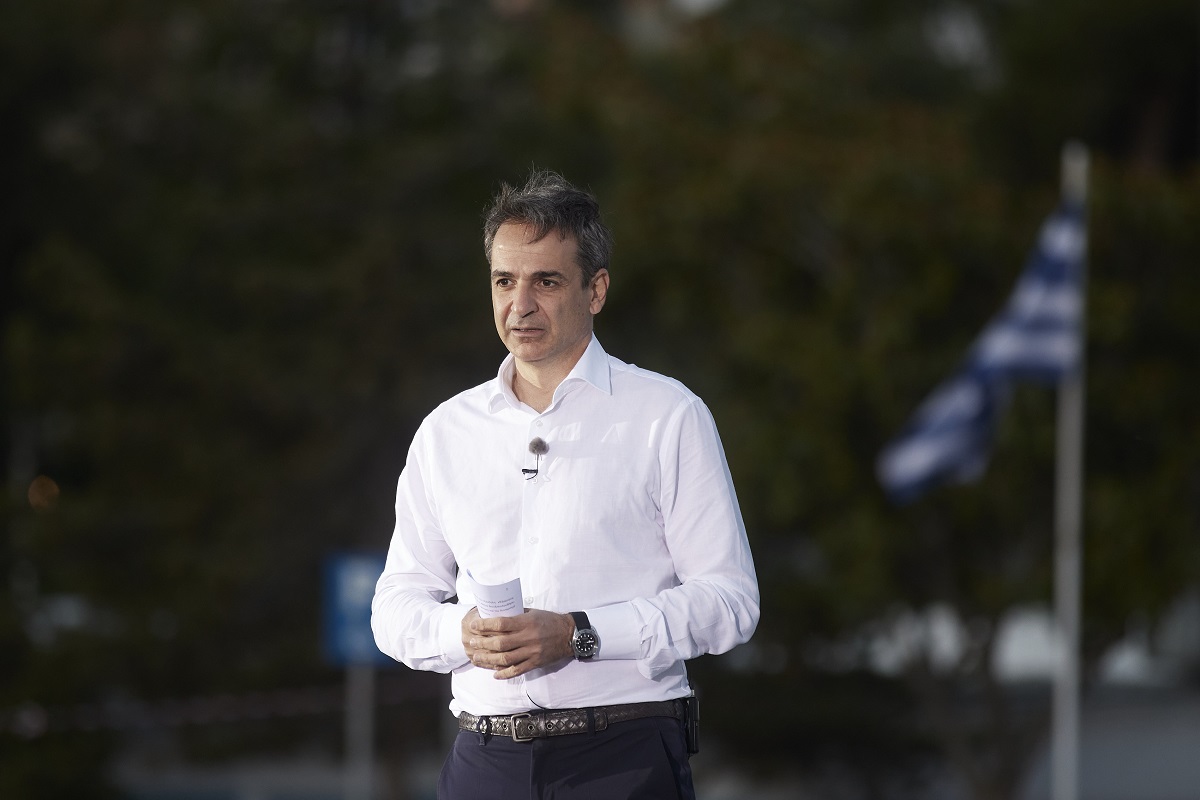 According to Mitsotakis, the planned interventions offer an integrated approach to the regeneration project of the coastal zone that passes through eight municipalities.

Apart from the pedestrian zone and bike path, it also includes the construction of sports facilities, recreational and children’s areas.

Mitsotakis also referred to the Hellinikon investment project, which – he said – is in the final stages of its legislative procedures and concerns the creation of a large park extending towards the sea.

One of the country’s largest investments, Hellinikon is expected to attract more than 1.5 million tourists each year and create thousands of jobs. 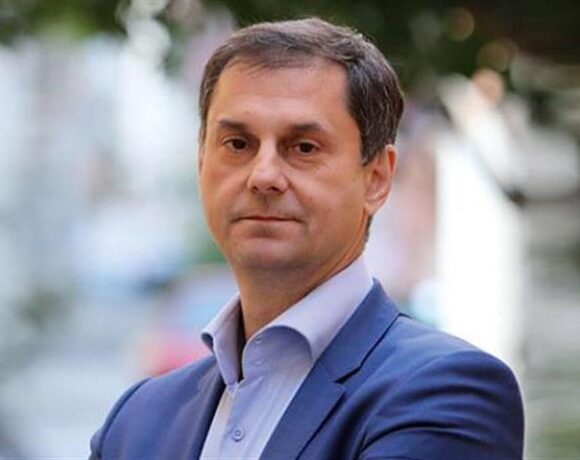 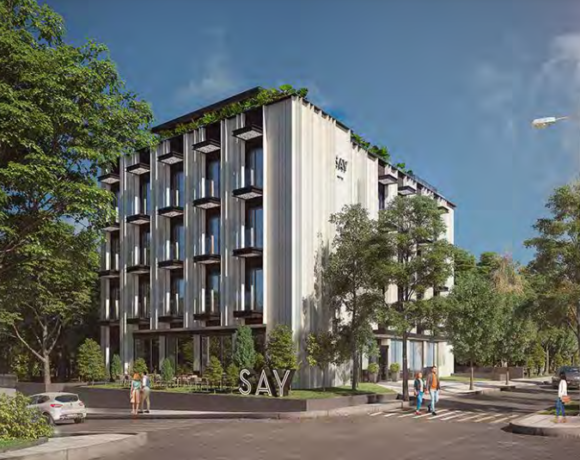