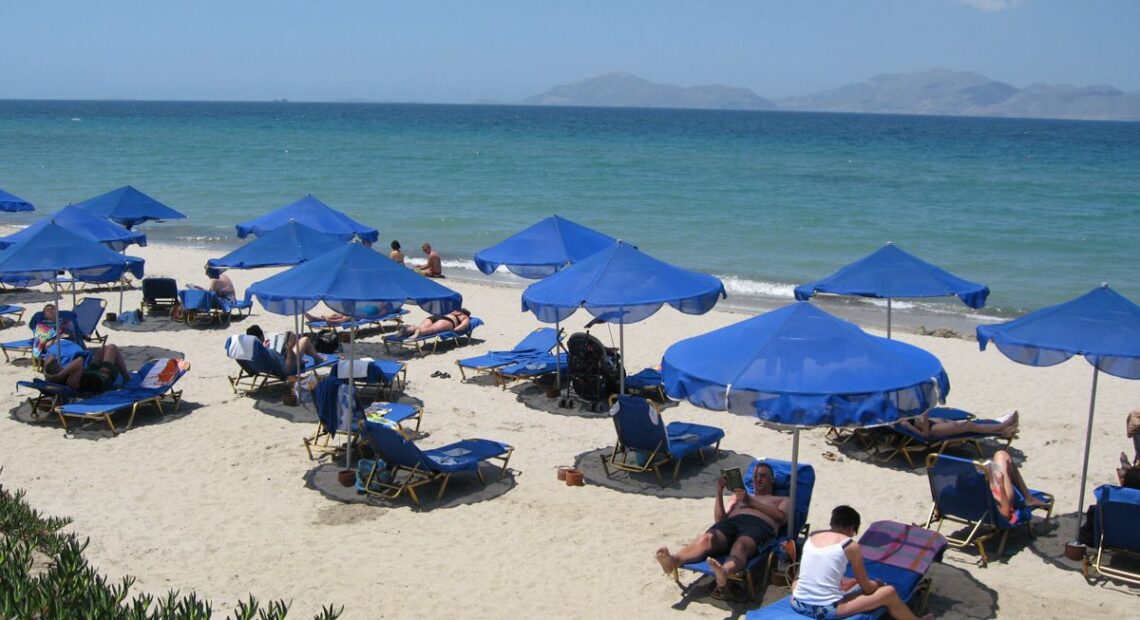 Greece will Open Organized Beaches on May 15 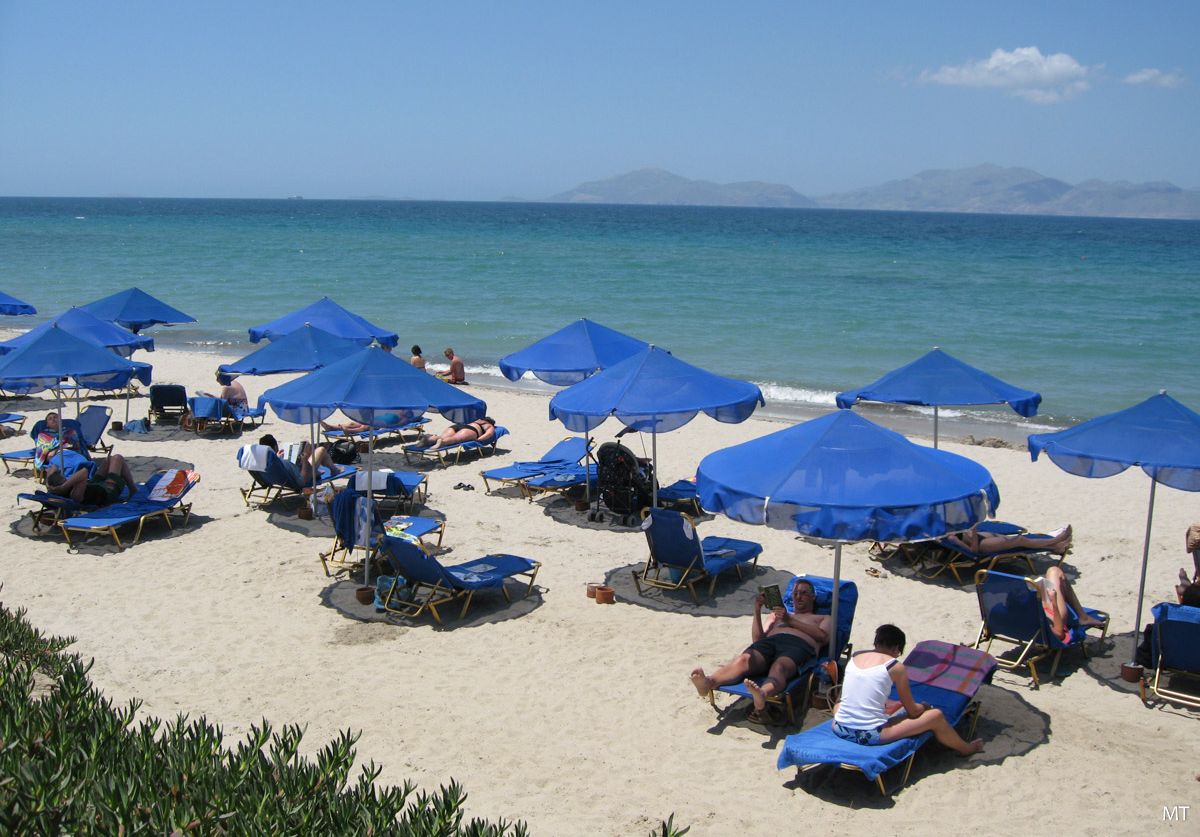 Organized beaches in Greece will open on May 15 when the country opens for tourism, Greek Secretary General for Trade and Consumer Protection Panagiotis Stampoulidis said on Friday.

Speaking to state broadcaster ERT, Stampoulidis said the government is “moving forward and opening the market with very careful and specific steps”.

With regard to the re-opening of restaurants and cafes from Monday, May 3, the secretary general noted that a framework is being formed for the safe opening of F&B establishments.

No music allowed in restaurants/cafes 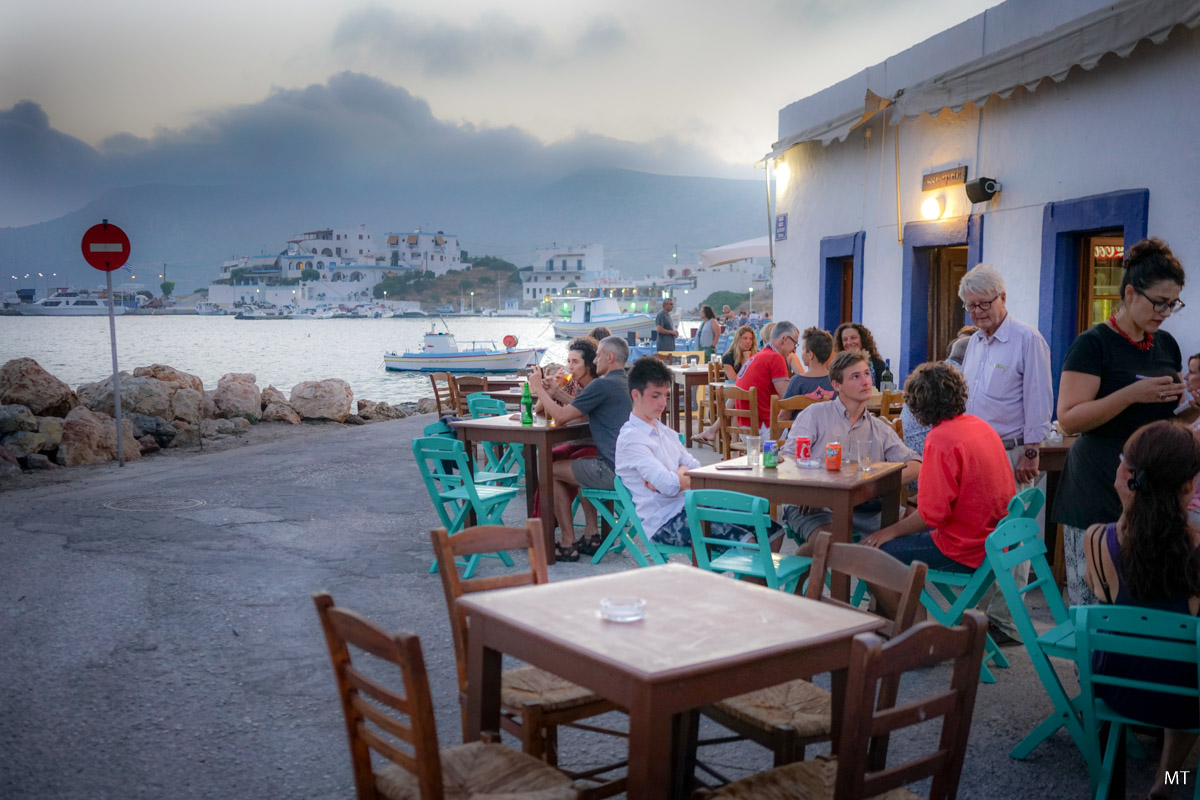 Stampoulidis reminded that only the open areas of restaurants and cafe will operate – without music – and with distances between tables and seats for health safety reasons.

On the issue of the temporary ban on music, which was met with much criticism when announced, Stampoulidis explained that the measure was recommended by the country’s health experts.

According to the experts, when music is playing in a space, customers will be forced to speak louder, an action which can produce enough droplets to transmit the coronavirus to those around them.

He added that customers in restaurants and cafes are strongly advised to wear their masks while seated and when they are not drinking or eating.

On the operation of restaurants and eateries in shopping malls and semi-outdoor areas, he said that they will offer only delivery and take away services until the country opens for tourism on May 15.

He added that restaurants in hotels are currently allowed to only serve hotel guests. However, from Monday, May 3, they can serve non-guests as long as they operate in an open air space.

Referring to the fact that the government has maintained the use of SMS authorization for the movement of the country’s residents, he reminded that the measure will be lifted on May 15. 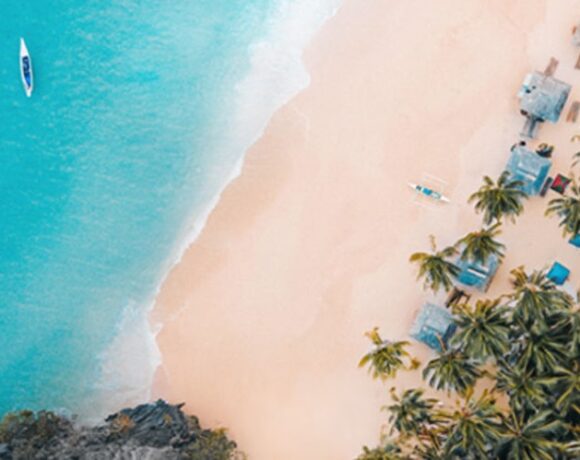 TUI Ready for Travel but Needs to Cut Costs 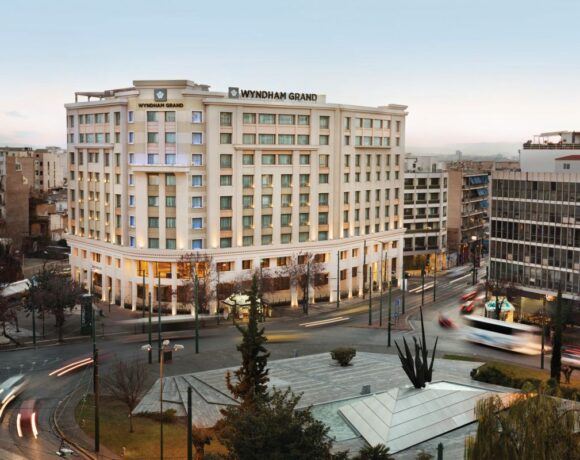 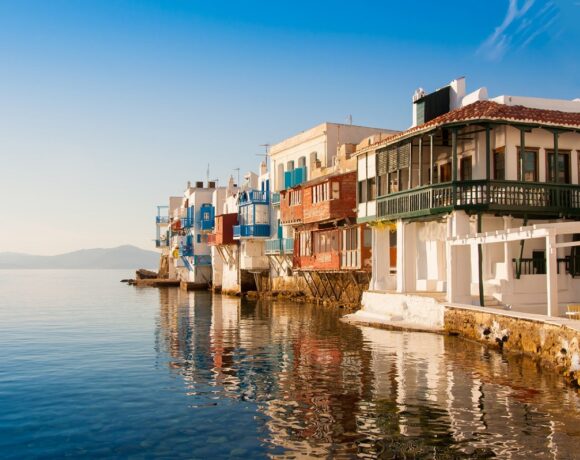