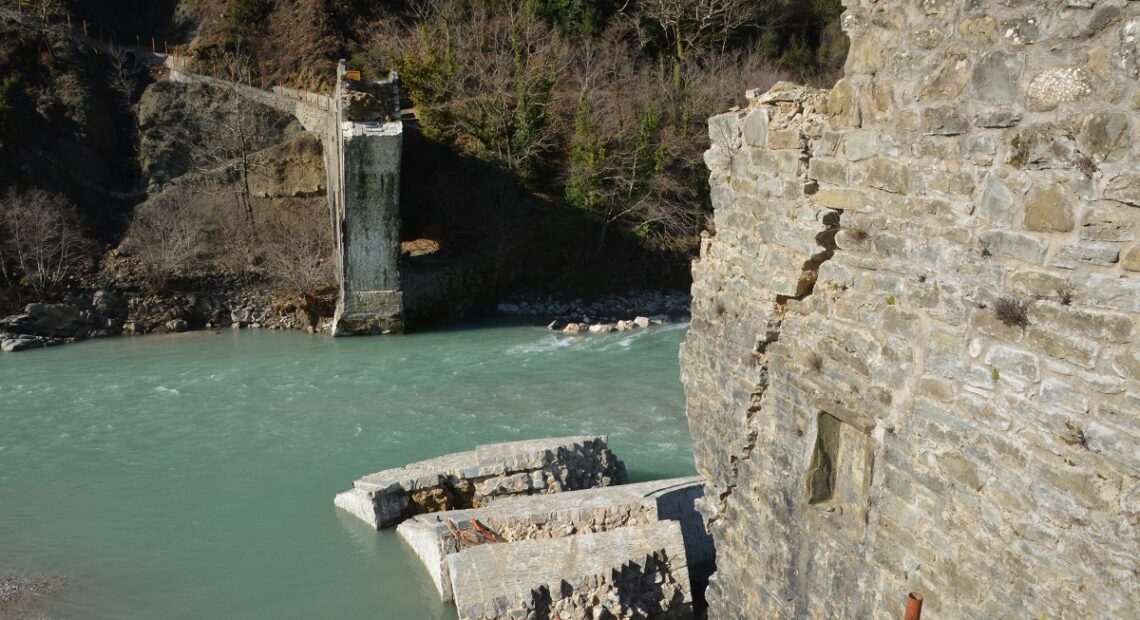 Greece has been honored at the European Heritage Awards 2021, the EU intiative for cultural heritage organized by the European Commission and Europa Nostra, for the restoration project of the landmark Plaka Bridge in Epirus.

The Plaka Bridge is a single arched stone-bridge, the largest and most impressive of its kind in Epirus. In February 2015, during a heavy storm that caused the river to overflow, a significant part of the main arch and the east pier of the bridge collapsed. 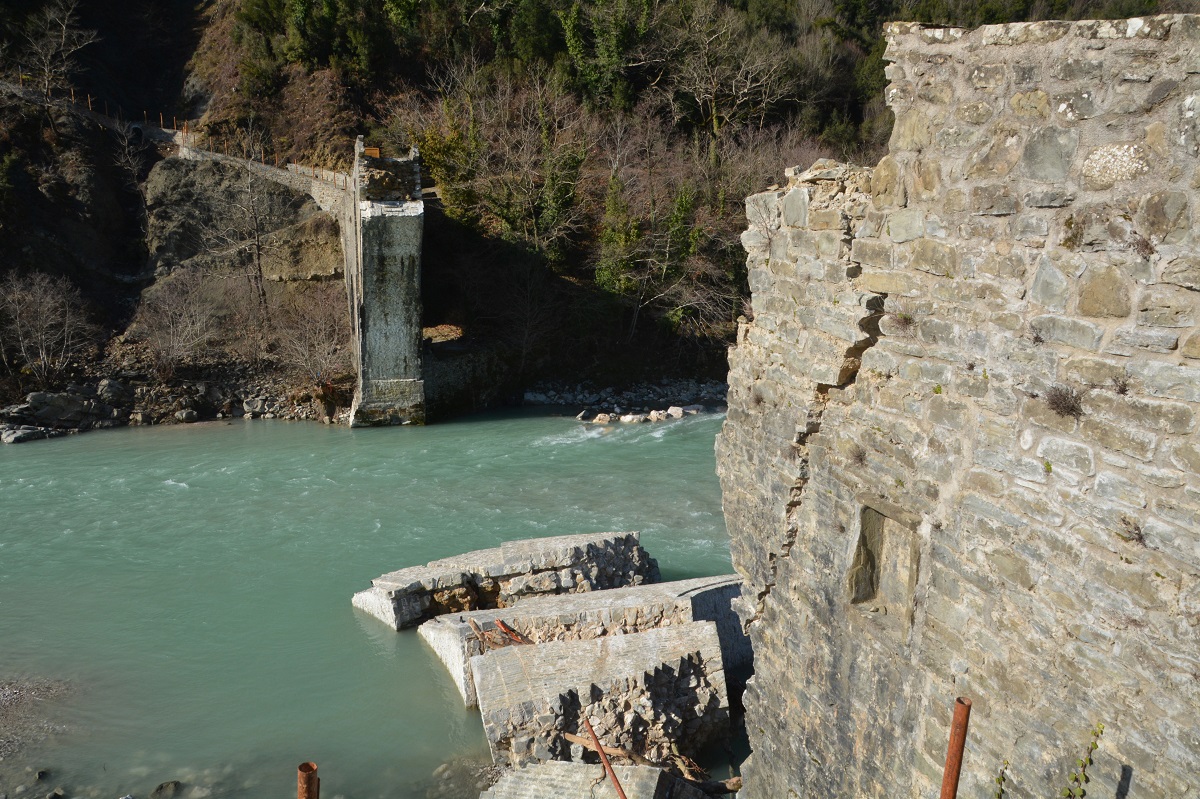 The project has restored the bridge to its former beauty and underlined its considerable value to both the tangible and intangible values of the natural landscape in which it is found.

Funded by the Creative Europe program, the awards this year honored 24 exemplary achievements from 18 European countries.

The award winners were selected by independent juries composed of heritage experts from across Europe. The nominations were submitted by organisations and individuals from 30 European countries.

Greece received a total of three awards in the categories of research and conservation for the restoration of the Plaka bridge; the development of the FIBRANET project in collaboration with Denmark and the launch of the Contro Shift project along with The Netherlands.

This project investigated the fibres used in textile production in Europe from prehistory to the Roman Empire and created a tool that can be used to aid European textile studies.

This innovative research has deepened knowledge in material analysis of ancient fibres and revealed information on fibres that had never been studied before.

The “Control Shift” research project focuses on the practice of Industrial Heritage Reuse in Europe, with special emphasis on the United Kingdom, The Netherlands, Spain and Greece, and provides a much-needed alternative framework for the conservation of industrial heritage.

The jury recognised “the quality and relevance of this research, as well as its potential for development in various European countries”.

Heritage supporters and enthusiasts from across the world are now encouraged to discover the winners and vote online to decide who will win this year’s Public Choice Award. The Public Choice Award winner will be announced during the European Heritage Awards Ceremony, which will take place on 23 September in Venice. 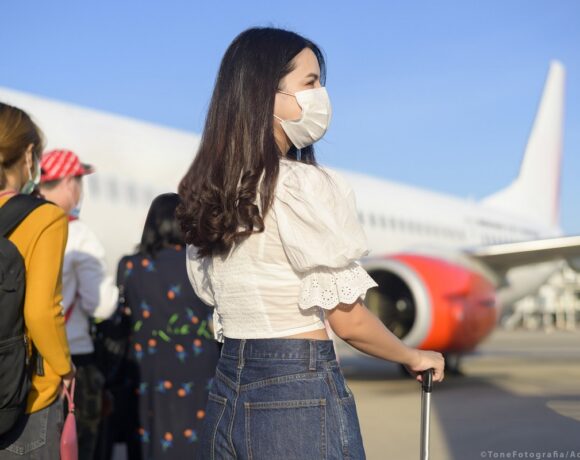 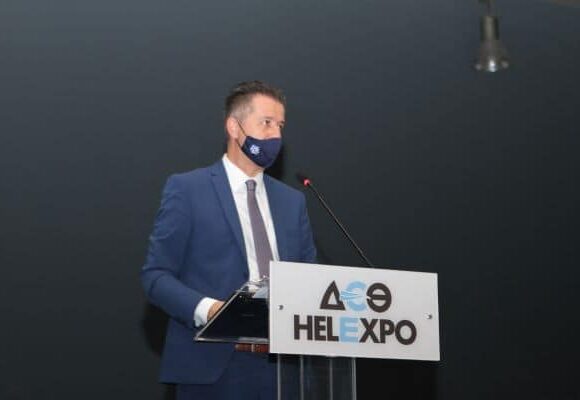 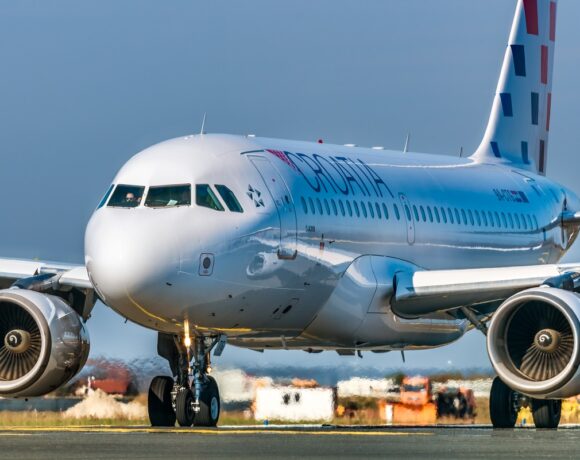