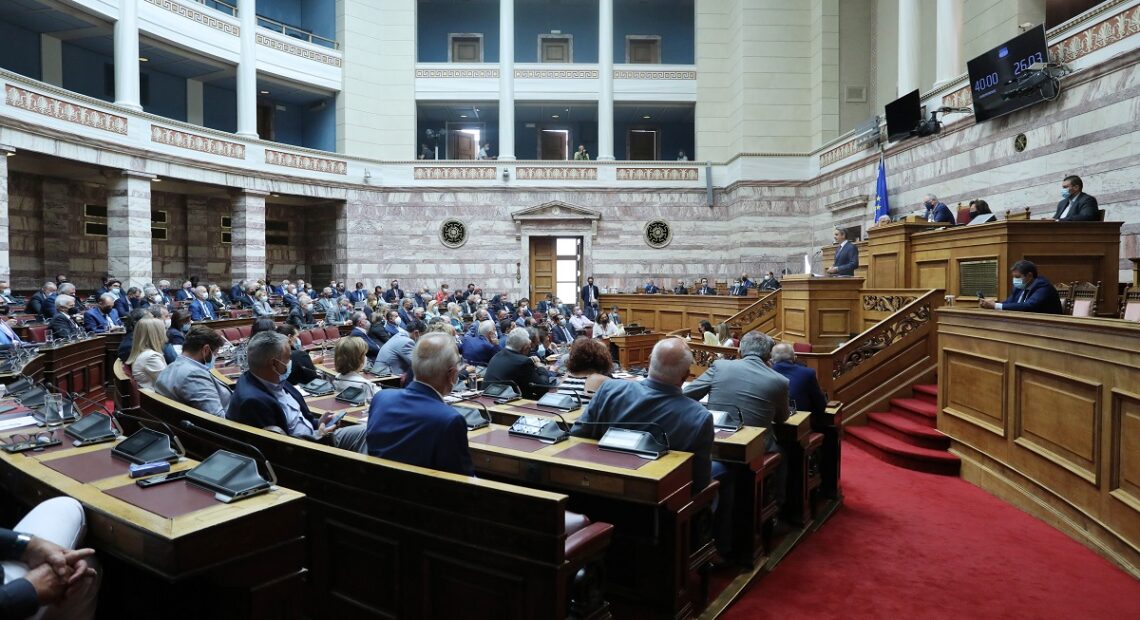 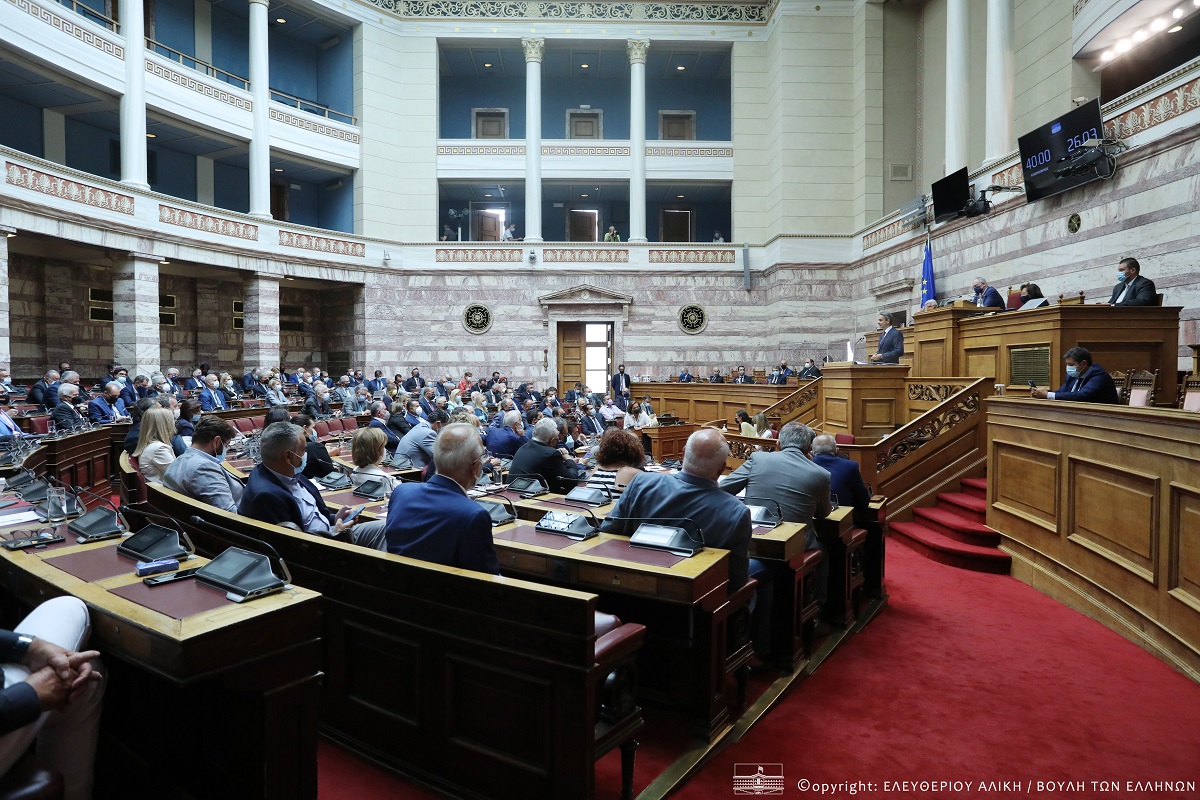 The announcement was made by government spokesperson Yiannis Oikonomou.

Key changes include the replacements of Michalis Chrysochoidis, who was Greece’s Citizen Protection Minister, and Harry Theoharis, who had the country’s tourism portfolio, as well as the creation of a separate Ministry of Civil Protection under retired admiral Evangelos Apostolakis.

Meanwhile, Thanasis Plevris took over as Health Minister and Vassilis Kikilias departed from the Health Ministry and is the new Tourism Minister.

In addition, Nikos Hardalias, who was Deputy Minister for Civil Protection and played a major role in handling the Covid-19 pandemic and the country’s wildfire responses, has been moved to the Defense Ministry.

The new cabinet will be sworn in at 4pm. 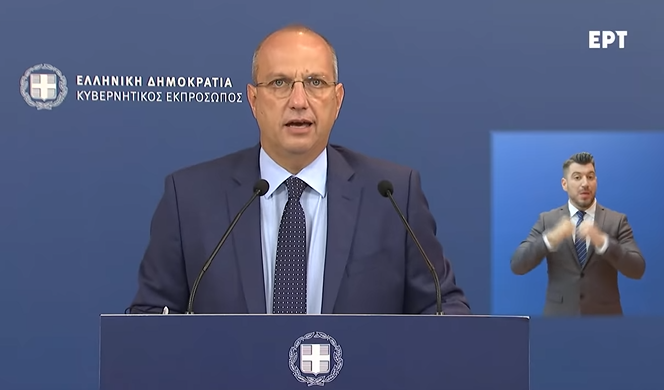 The new Greek government line-up is as follows: 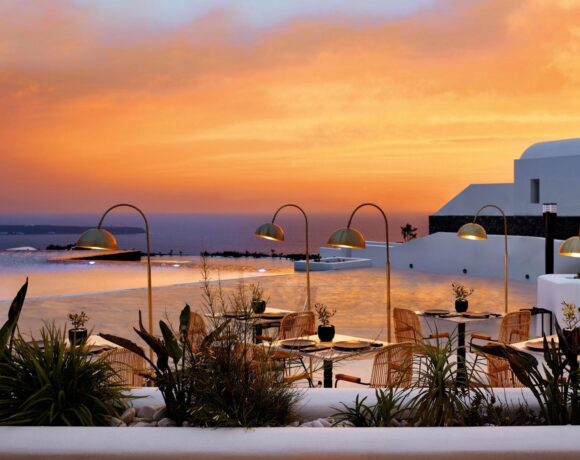 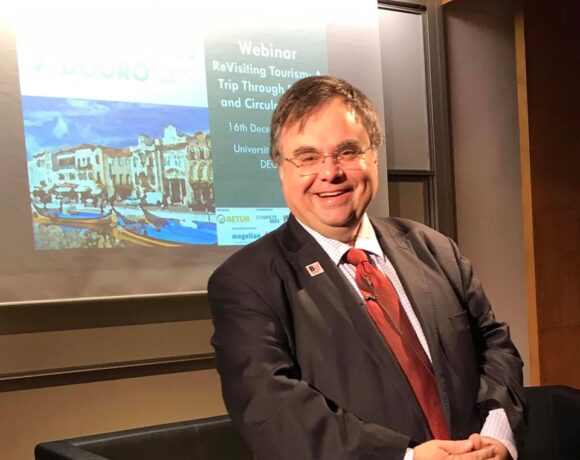 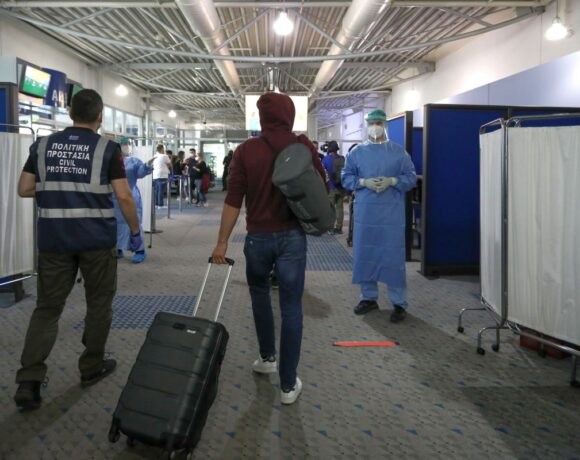