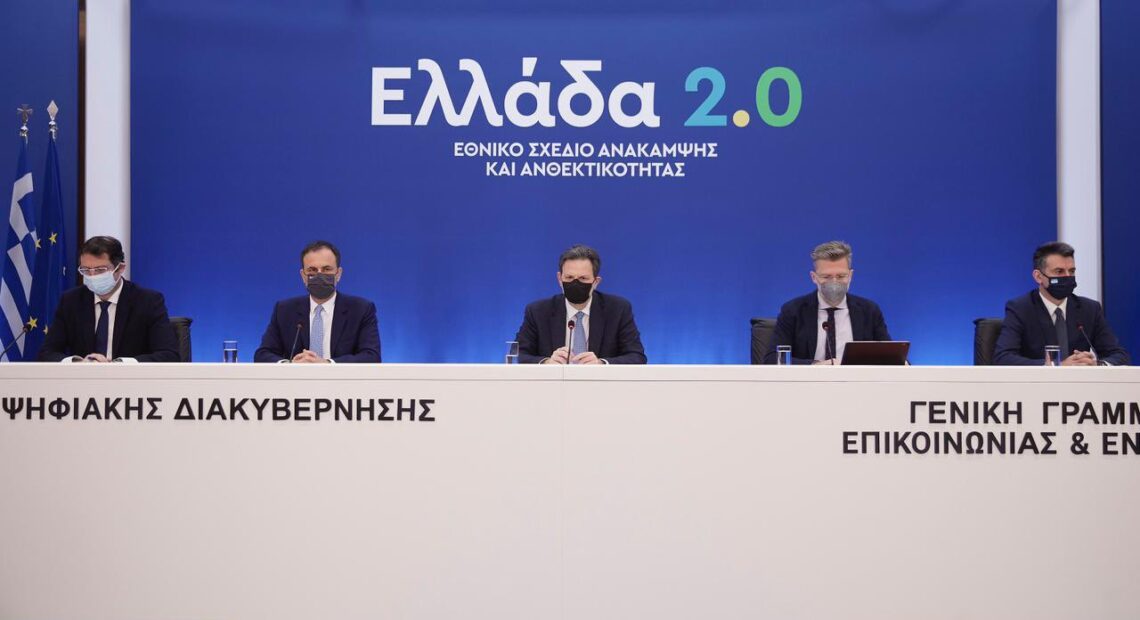 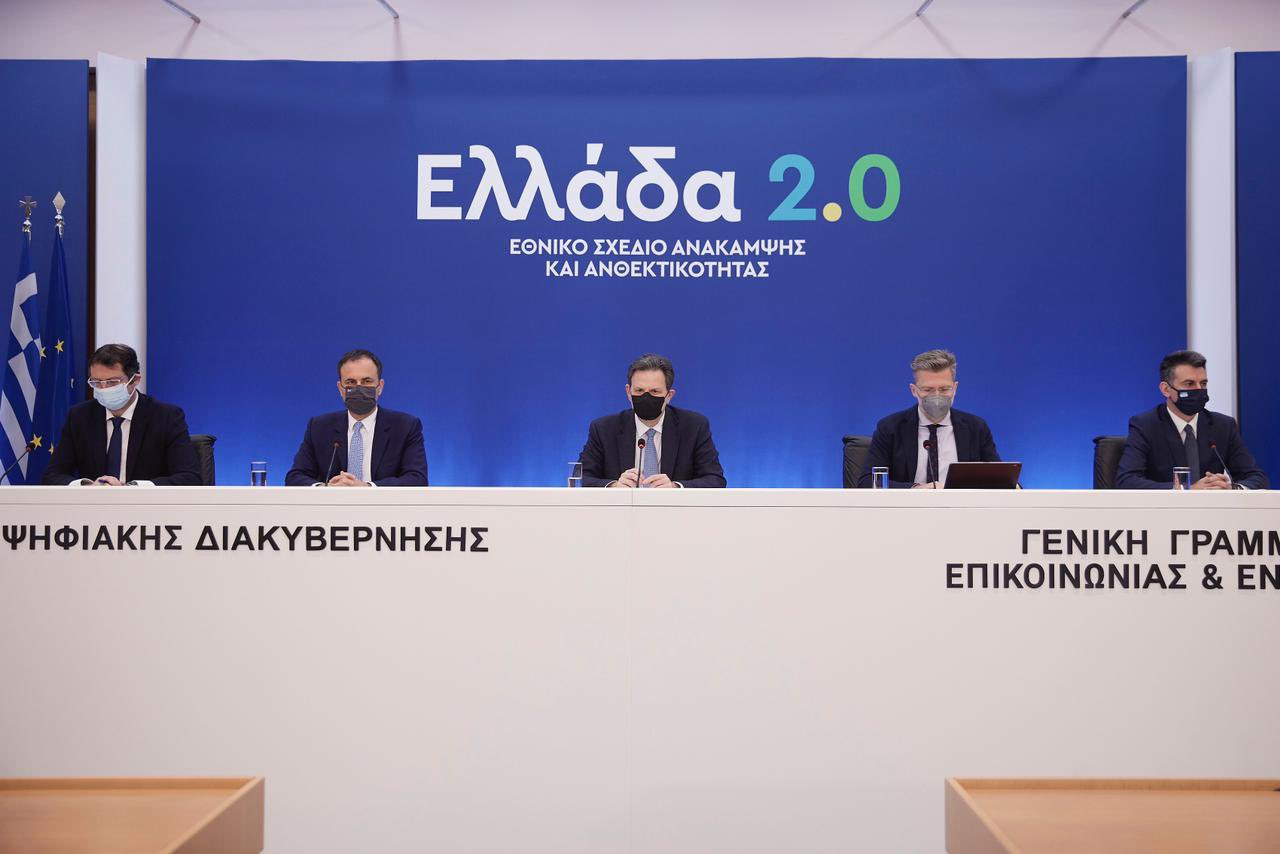 The Greek tourism sector stands to gain from a total of 57 billion euros in funding out of the country’s national recovery and resilience plan which includes projects, investments and reforms in four key areas and was presented on Wednesday.

Investments in tourism with particular focus on mountain, health & wellness as well as spa tourism, gastronomy and diving tourism, port upgrades, beach accessibility and special training and upskilling programs for employees at tourism enterprises are areas eligible for funding under the national recovery plan, said Alternate Finance Minister Theodore Skylakakis during the official presentation of the plan dubbed “Ellada 2.0”.

Tabled initially on Monday, during a ministerial meeting, by Greek Prime Minister Kyriakos Mitsotakis, the National Recovery Plan, is expected to add 7 percentage points to Greece’s GDP over the next six years and create 200,000 jobs. 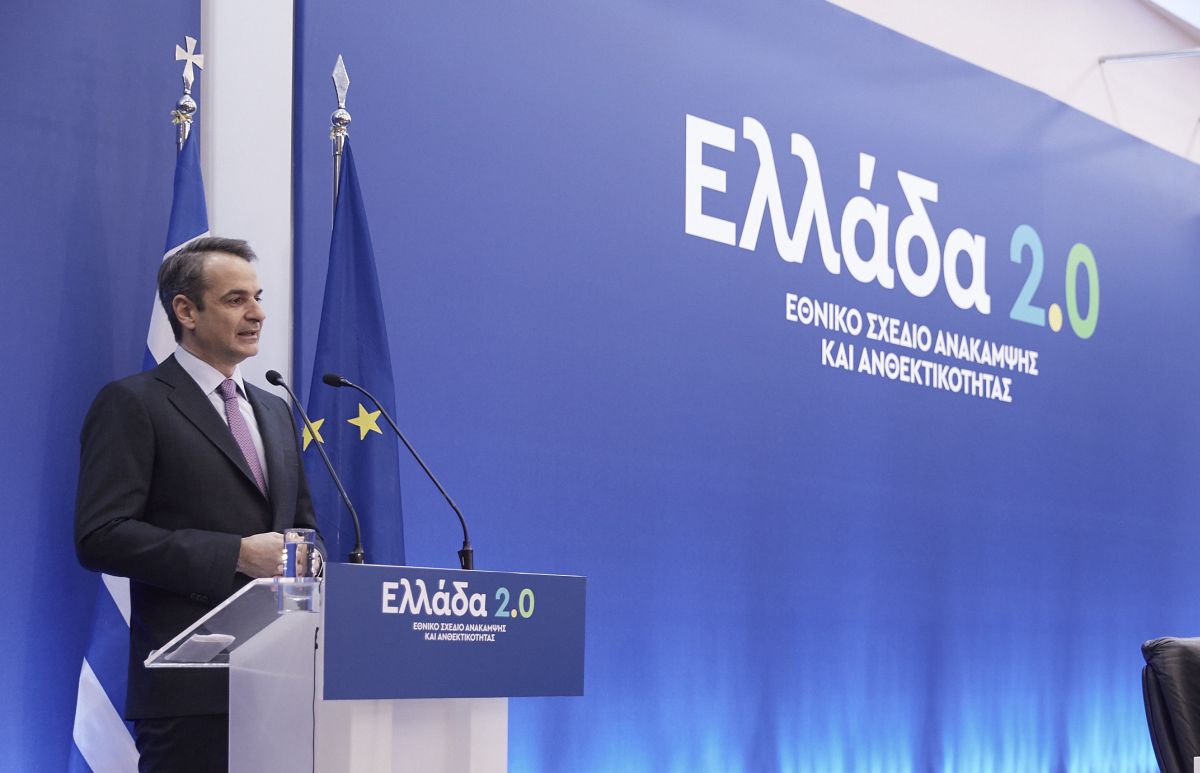 To implement its plan, Greece will be requesting the total funds it is eligible for from the EU’s recovery program: 17.8 billion euros in subsidies and 12.7 billion euros in loans so that through “Ellada 2.0” to be able to mobilize a total of 57 billion euros for use, said Skylakakis.

“The National Recovery and Resilience Plan Ellada 2.0 aims to drive the country – its economy, society, and institutions – into a new era,” said Skylakakis. 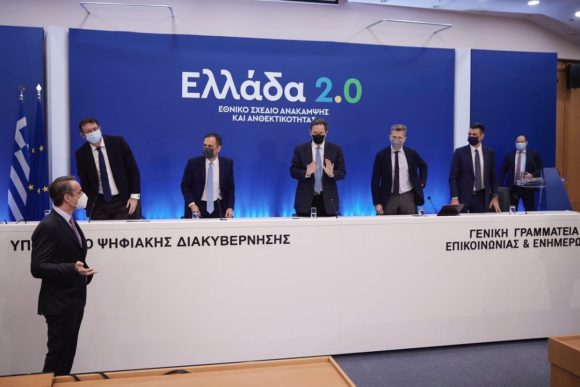 The majority of funds will go into Greece’s “green” transition with energy-saving projects for homes and businesses, and urban redevelopment projects, among others; its digital transition will include the rollout of 5G technology and the digitization of government services; attracting private investment and revision of the legal framework will include strong incentives for private investments with a focus on innovation in all areas listed above.

A large part of the funding is aimed at creating the conditions that will create new jobs with emphasis on developing digital skills.

“Ellada 2.0 is fully in line with EU objectives for a faster transition of the Greek economy towards a green and digital growth model, exceeding the European targets, achieving 38 percent and a 22 percent share in the respective actions,” said Skylakakis. 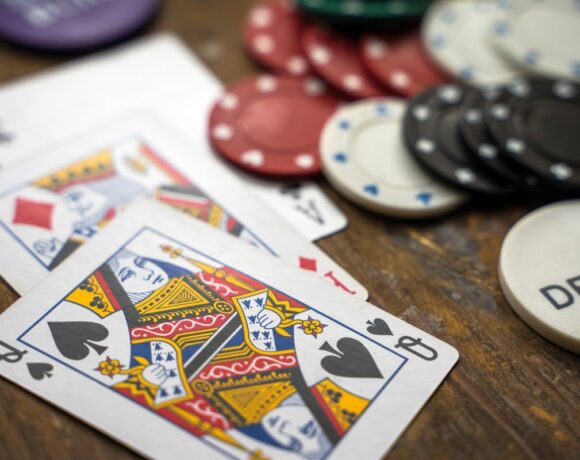 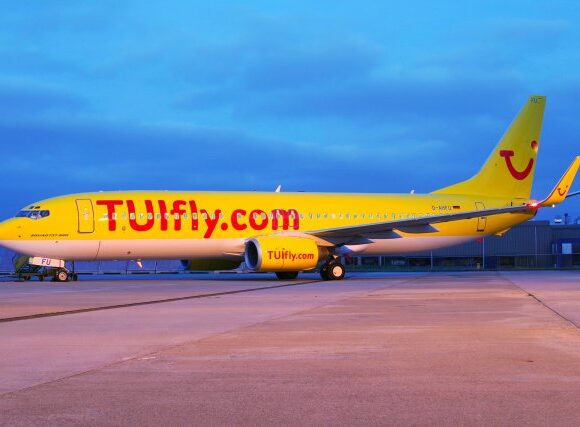 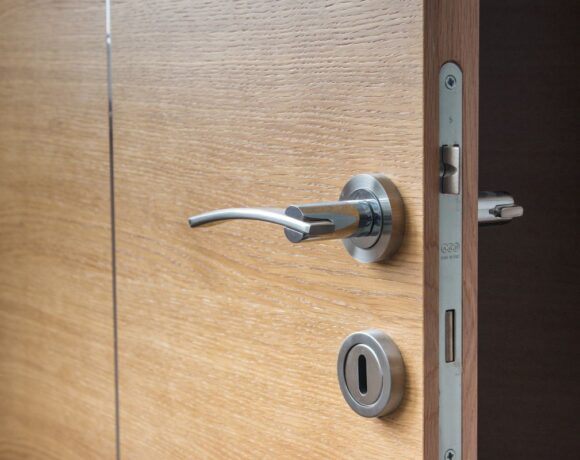