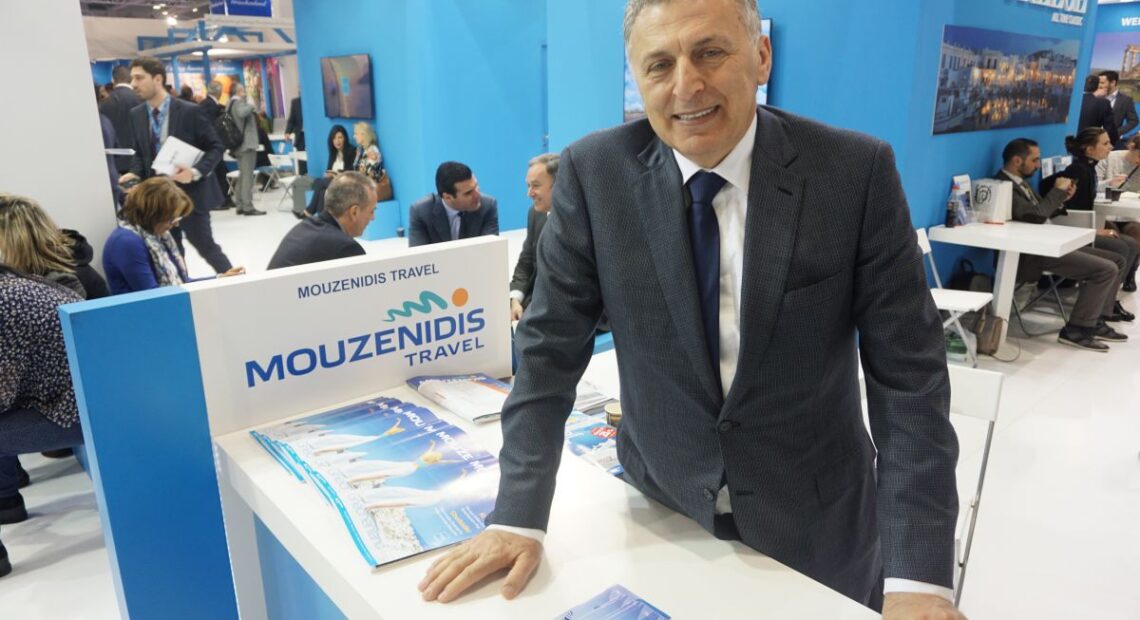 In Memory of Boris Mouzenidis 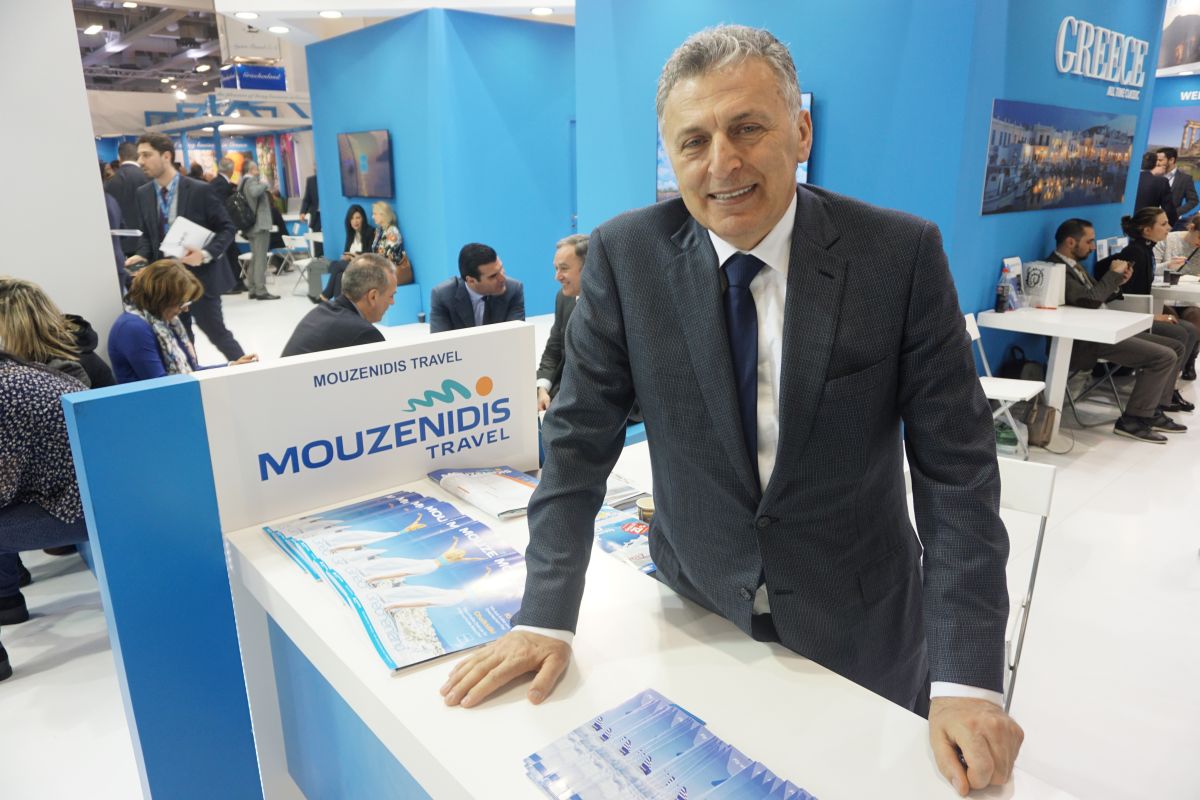 Boris Mouzenidis, president of Mouzenidis Group, a leading Greek company in the Russian incoming tourism market, passed away on the morning of Saturday, March 27, in Moscow. He died of a heart attack at age 60.

The management and employees of Mouzenidis Group expressed their sorrow for the loss of the company’s founder and president, through the following announcement:

“Our president has always been a source of inspiration for all of us for the work he started and faithfully performed in all the years of his career. His love for Greece and his vision give us the strength to continue his work.”

Born in Georgia in 1961 to Greek parents of Pontian descent, Boris Mouzenidis relocated to Thessaloniki in 1992.

He became involved in the Greek tourism industry in 1995 when he launched Mouzenidis Tours, a small travel agency near the city’s train station. He later moved to a larger office in the city center and launched Mouzenidis Group, which in the following years became one of the leading companies in the incoming tourism market of Russia to Greece.

In 2013, Mouzenidis Group expanded the scope of its activities, creating its private airline Ellinair, which focused on connecting Greece with the Balkans and the Russian market.

The news of Boris’ passing came as a shock to Greece’s travel and tourism community. 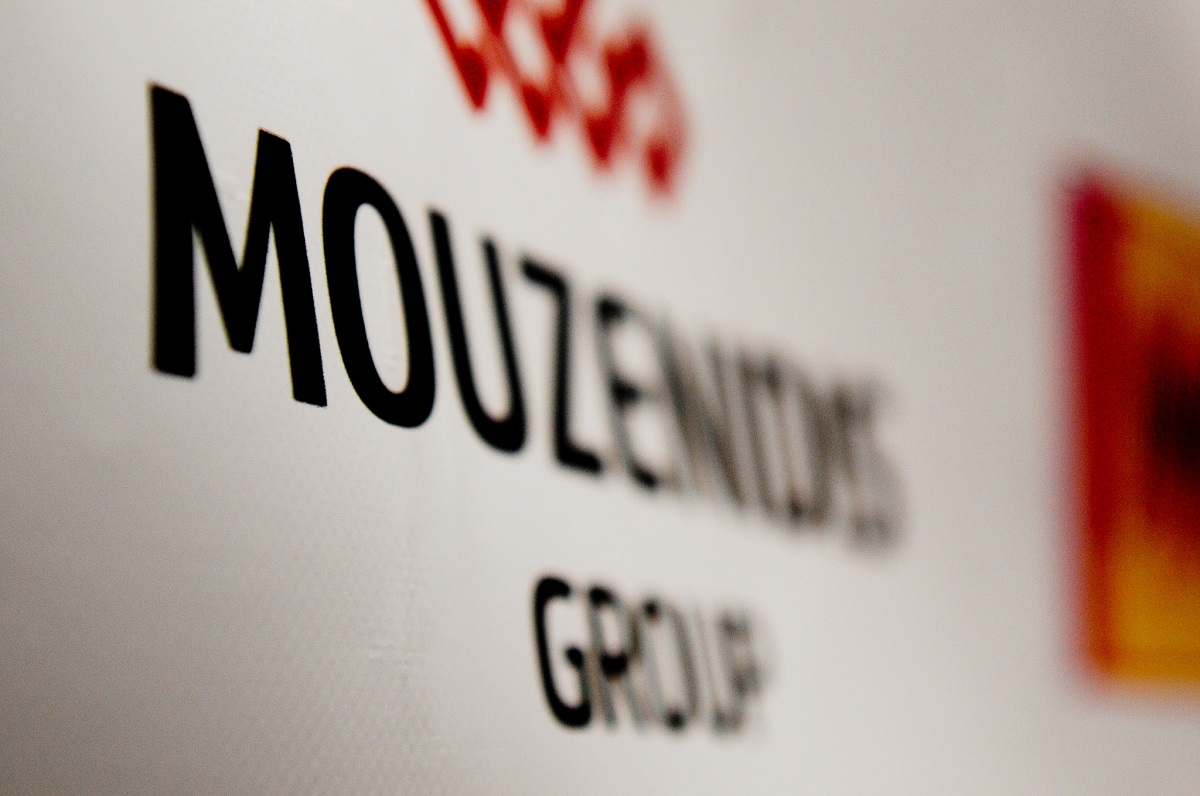 Greek Tourism Minister Harry Theoharis: “He was a person, a pioneer of the sector, who worked hard for Greek tourism. With method, determination and hard work he materialized his vision and created bridges between Greece and Russia.”

Greek National Tourism Organization General Secretary Dimitris Fragakis: “The unexpected loss of Boris Mouzenidis is a loss for our country and a blow to Greek tourism. It leaves behind an unfilled void.”

Hellenic Chamber of Hotels: “A self-made businessman with insight and courage, to whom Greek tourism owes a lot and especially the opening of the Russian market. His great offer brought much success to the modern tourism history of the country, especially in Northern Greece.”

Hellenic Hotels Federation President Grigoris Tasios: “An exceptional person and emblematic collaborator who passionately defended our tourism development, something for which Greece, our business community and all the people of the industry will always be grateful for… With his pioneering, methodical work and perseverance he managed to build a solid foundation for the industry and expand unique investment projects, creating a strong chain in travel and hospitality. Self-made, restless and versatile, he was always one step ahead of his time…”

We, at GTP, extend our sincere condolences to his family, friends and the people of Mouzenidis Travel. 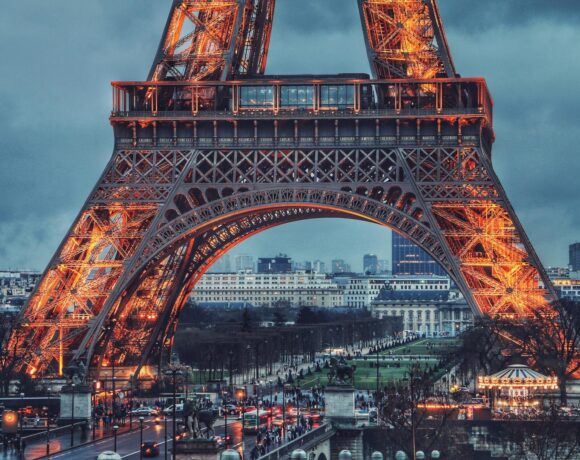 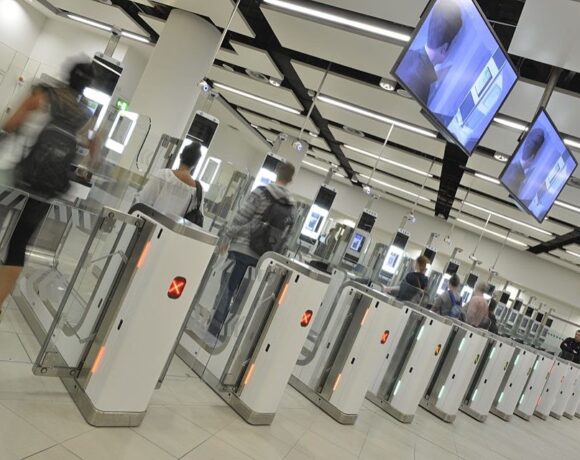 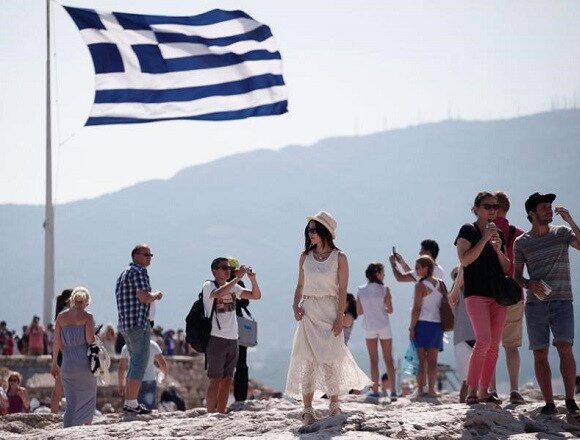