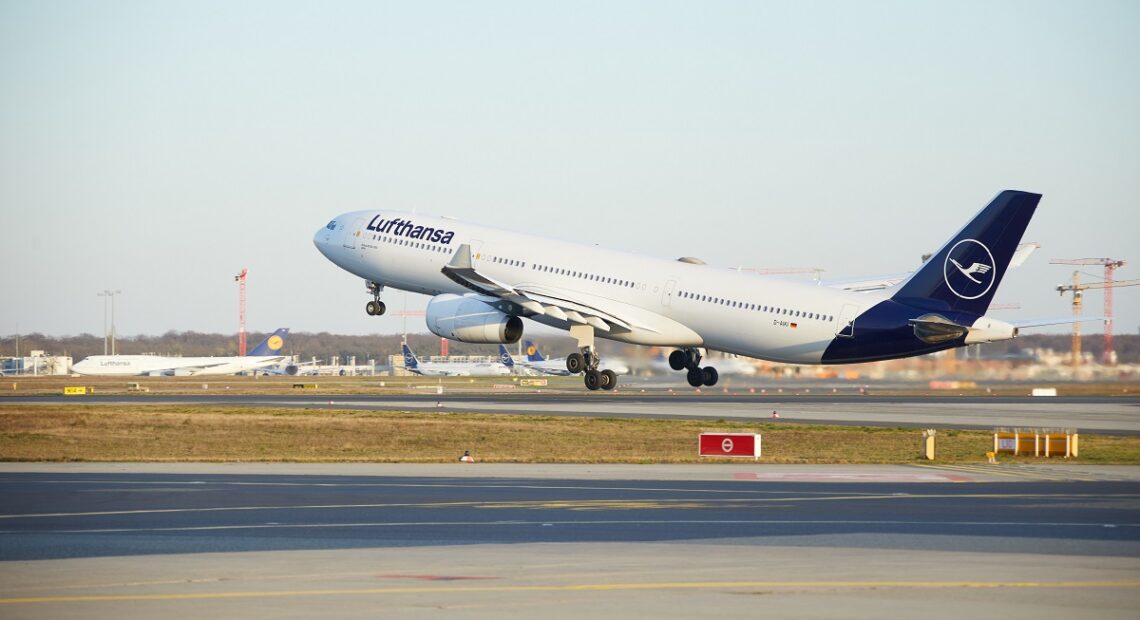 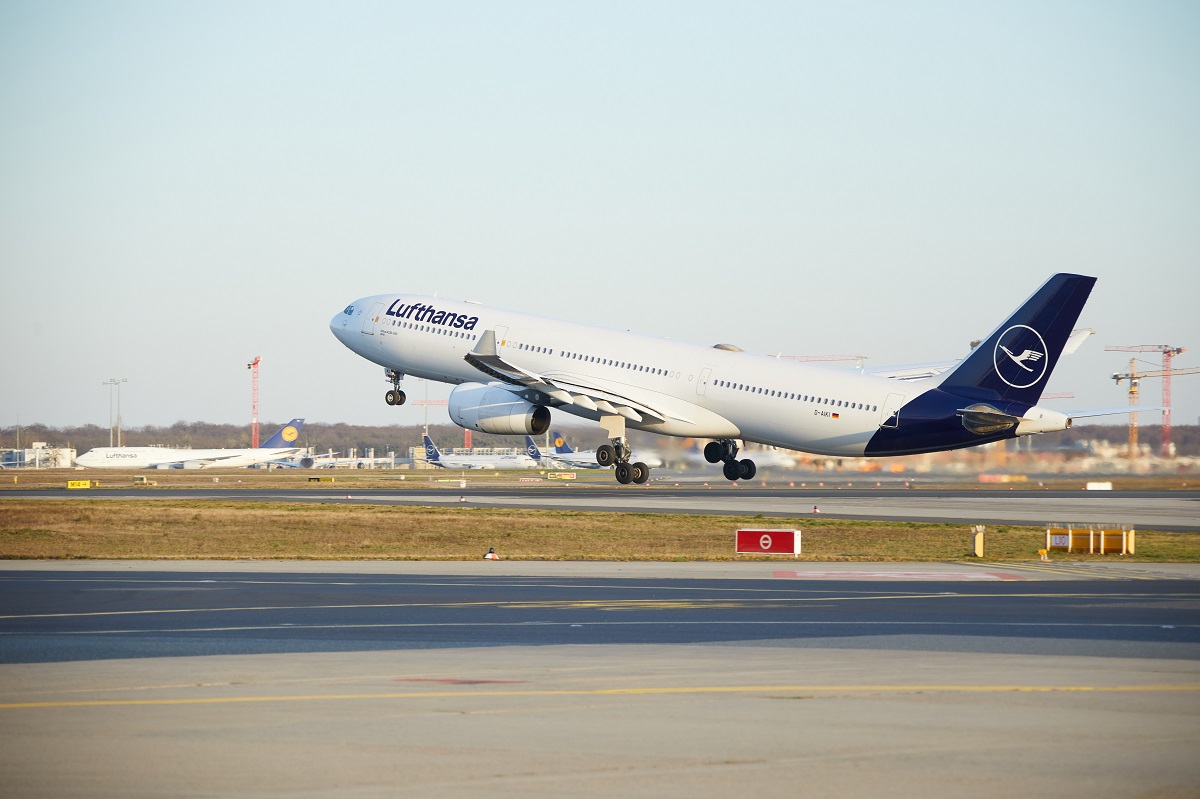 The airlines of the Lufthansa Group are significantly expanding their services by adding new destinations to their June schedule.

Lufthansa, SWISS and Eurowings have included numerous leisure and summer destinations in their flight schedules in June, as well as more long-haul destinations.

With over 106 destinations in Germany and Europe and more than 20 intercontinental destinations, the range of flights on offer for all travellers will be greatly expanded by the end of June.The first batch of flights is already available for reservation in the booking systems.

By the end of June, the Lufthansa Group airlines plan to offer around 1,800 weekly roundtrips to more than 130 destinations worldwide.

Lufthansa’s additional flights that are resuming in the first half of June, in Germany and Europe, are from Frankfurt, Hanover, Majorca, Sofia, Prague, Billund, Nice, Manchester, Budapest, Dublin, Riga, Krakow, Bucharest and Kiev. From Munich, it is Münster/Osnabrück, Sylt, Rostock, Vienna, Zurich, Brussels and Majorca.

In the first half of June, the flight schedule also includes 19 long-haul destinations, 14 more than in May. In total, Lufthansa, SWISS and Eurowings will thus be offering more than 70 weekly frequencies overseas until mid-June, almost four times as many as in May.

Further resumption of Lufthansa long-haul flights is planned for the second half of June. 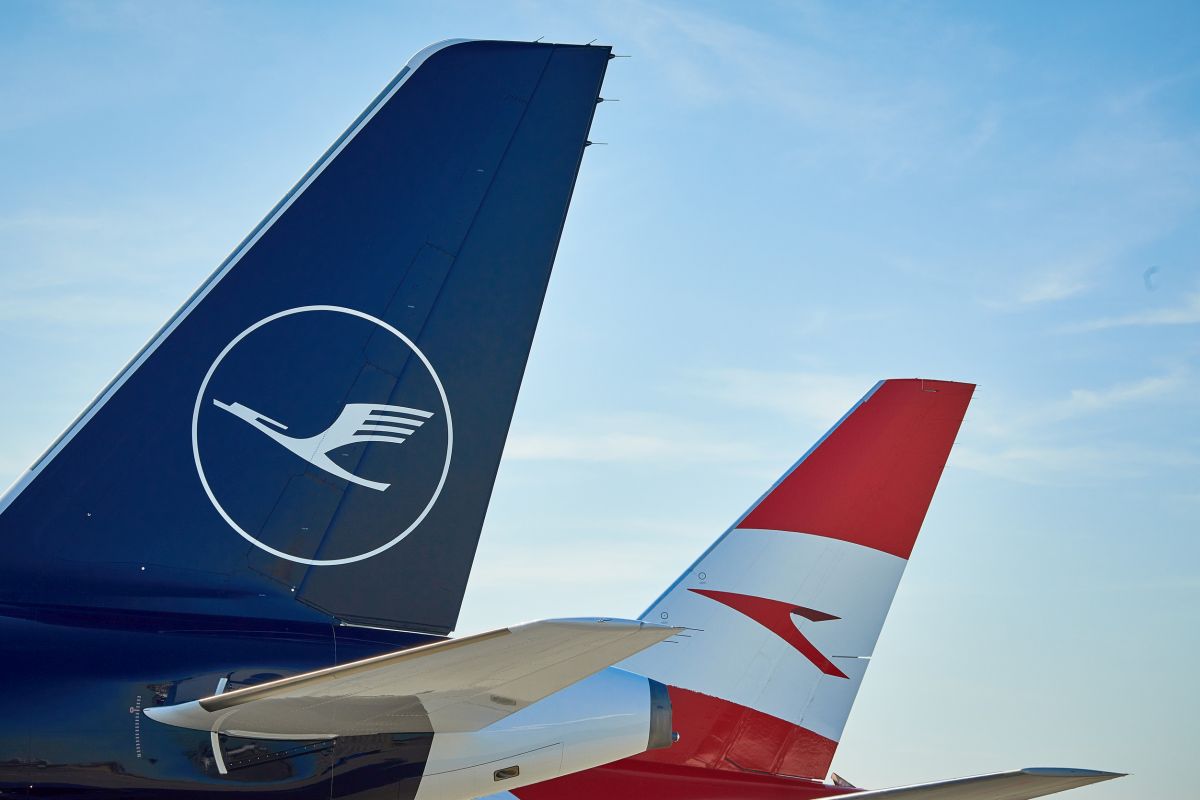 The flight schedules of the Lufthansa Group airlines are closely coordinated, thus enabling reliable connectivity to European and intercontinental destinations once again.

Austrian Airlines has decided to extend the suspension of regular flight operations for a further week, from 31 May to 7 June. A resumption of service in June is being considered.

Eurowings had already announced last week that it would be expanding its basic program at the airports of Düsseldorf, Cologne/Bonn, Hamburg and Stuttgart. With flights to Spain, Greece, Portugal and Croatia, the focus is on destinations in the Mediterranean region.

Brussels Airlines plans to resume its flight operations with a reduced network offer as from 15 June. 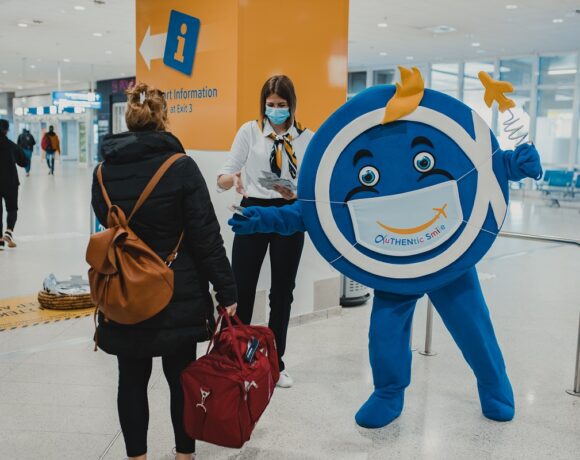 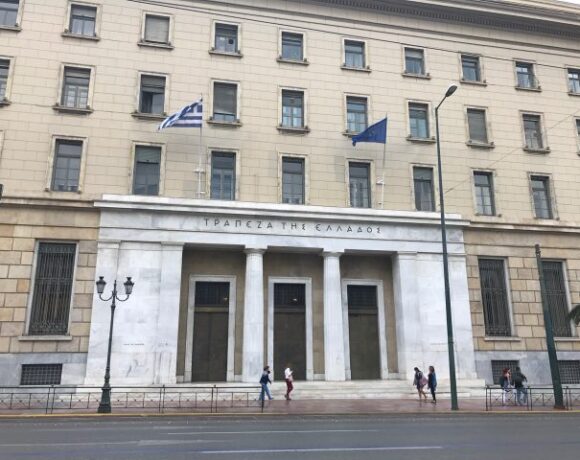 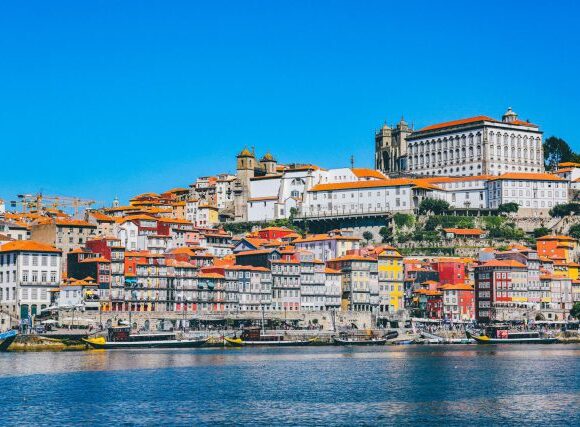