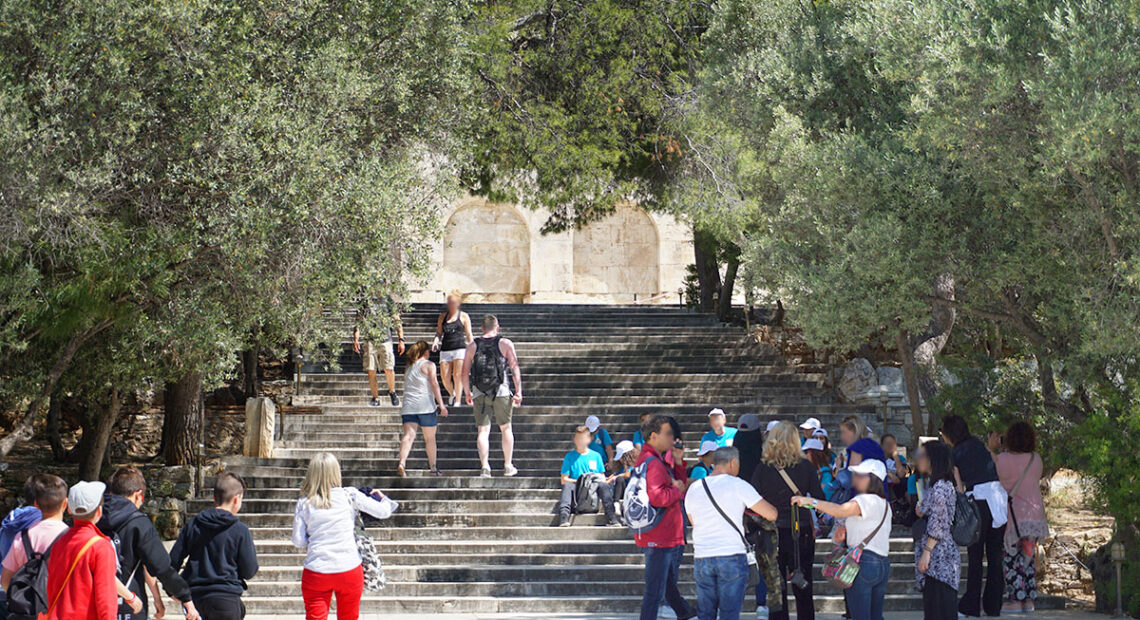 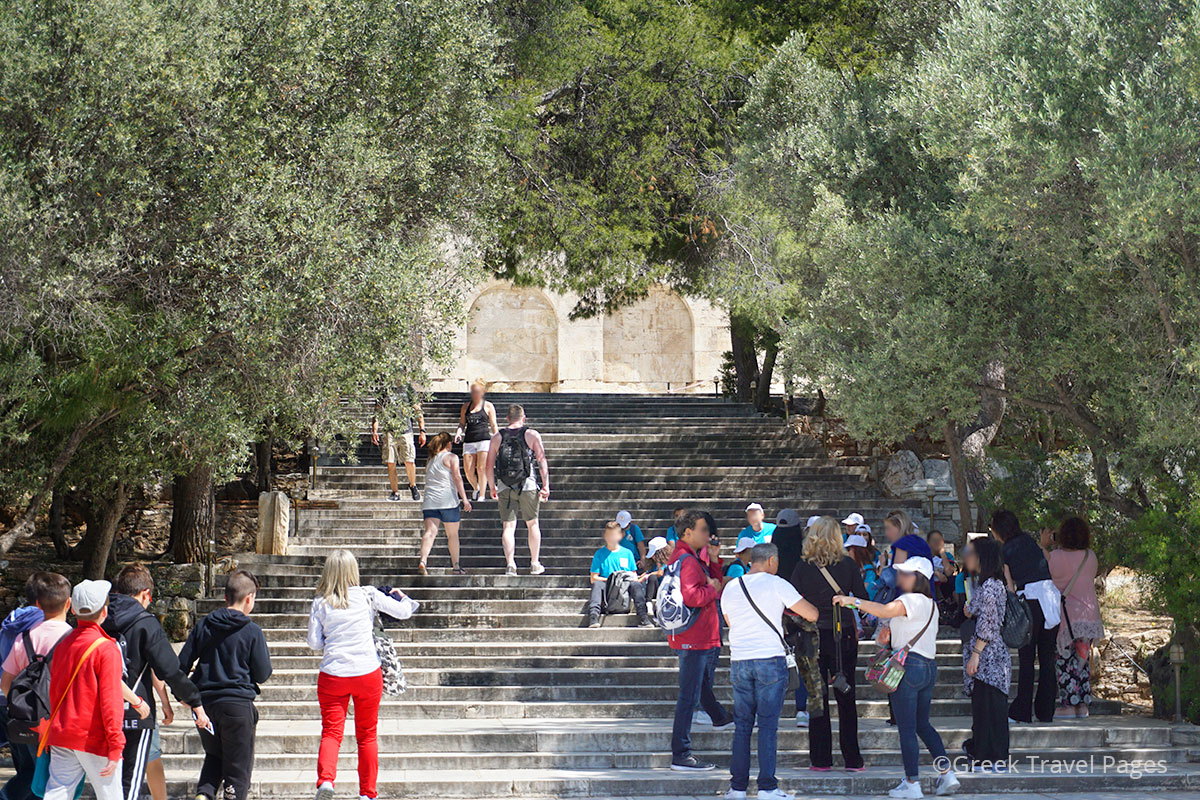 Incoming traveler flows to Greece surged by 413.7 percent to 285,000 arrivals in May, when Greece opened to tourists, but dropped by 65.5 percent in the first five months of the year impacted by Covid-19 restrictions, the Bank of Greece said on Thursday.

Travel receipts in May came to 168.3 million euros, up by 286.2 percent against the same month last year but down by 1.4 billion euros compared to pre-pandemic May 2019. Bank analysts attribute the rise in revenue to an increase in arrivals. Average spending however dropped by 26.0 percent, the bank said.

For the most part, May revenue was generated by travelers from EU countries who boosted travel receipts by 465.6 percent to 123 million euros.

Tourists from Germany took the lead generating 38 million euros, a 553.3 percent rise, followed by the French at 25 million euros. Travel receipts by non-EU travelers increased 95.7 percent to 43 million euros against 22 million euros in May 2020.

Top spenders were travelers from the UK, marking a 671.5 percent increase to 7 million euros and from the US at 5 million euros. Travel receipts by Russian visitors dropped in May by 75.3 percent. 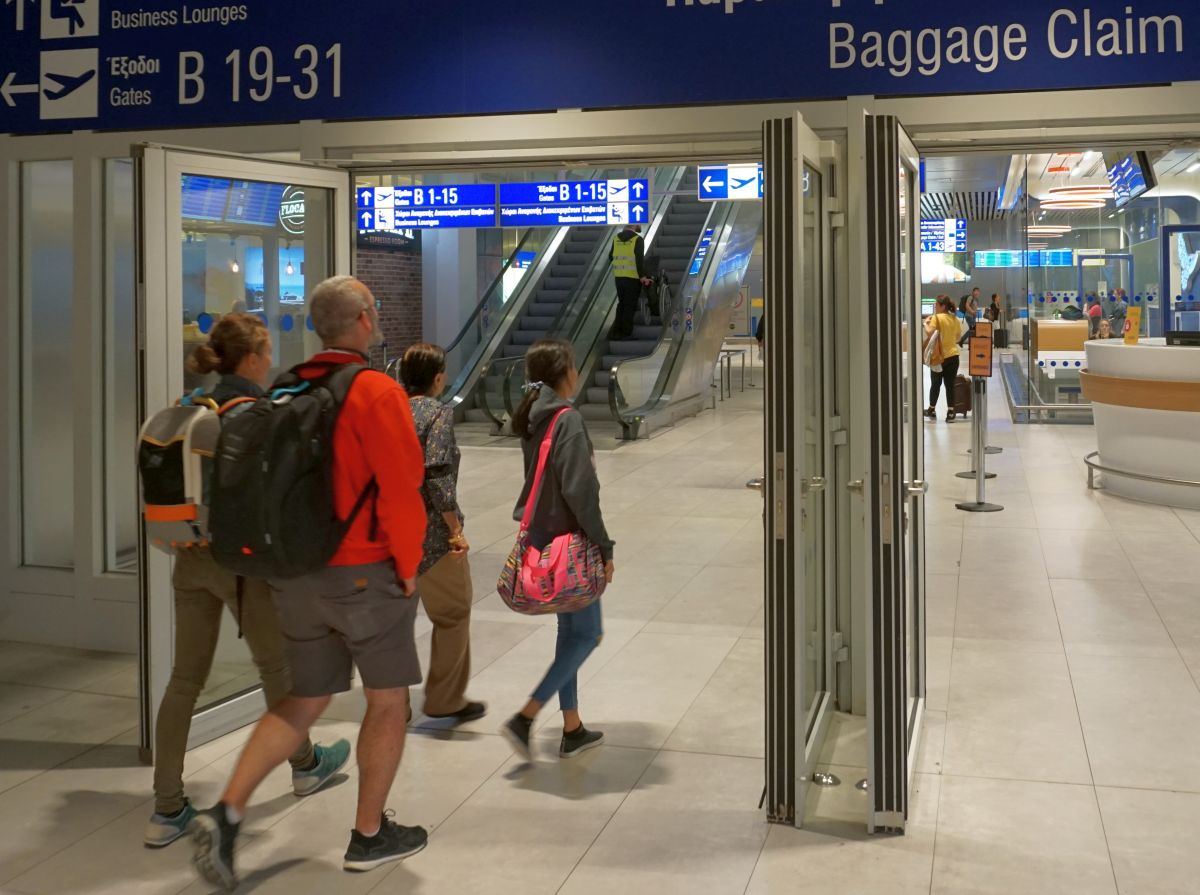 In the January-May period, travel receipts dropped by 333 million euros or 51.2 percent to 317 million euros as a result of decreased inbound traveler flows, which were down by 65.5 percent to 664 thousand visitors against 1,921 thousand in 2020. Average spending however increased in the five-month period by 30.1 percent.

In the same period, the number of travelers through Greece’s airports dropped by 63.1 percent and through road border-crossing points by 74.5 percent. Travelers from EU countries decreased by 55.0 percent to 427 thousand and by 75.7 percent to 237 thousand for non-EU tourists.

According to the World Tourism Organization (UNWTO), international tourist arrivals were down by 85 percent against 2019 levels (and by 65 percent on 2020) in the first five months of the year. 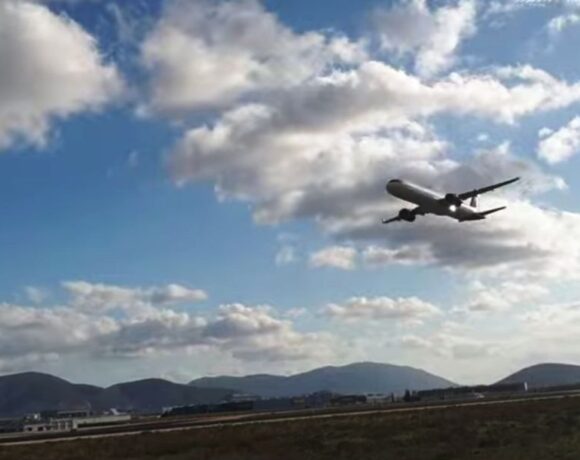 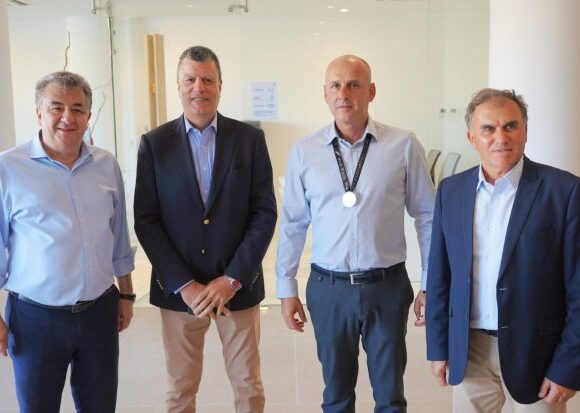 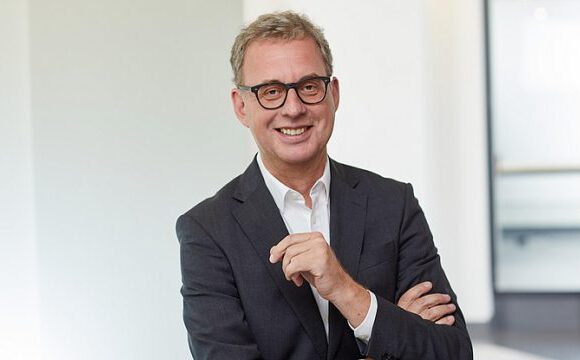