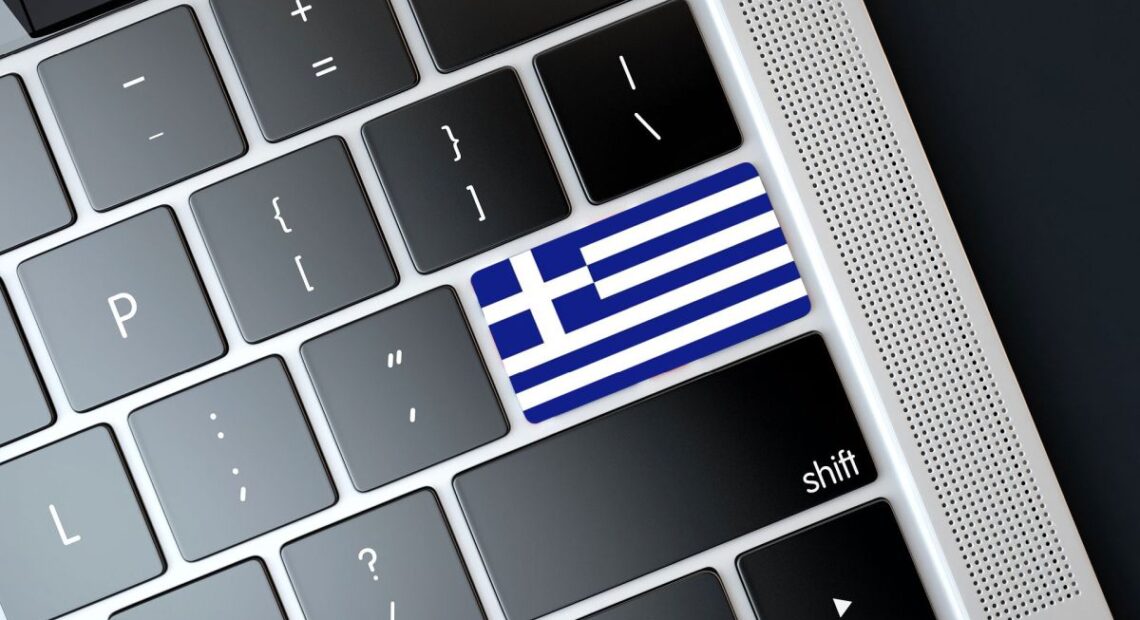 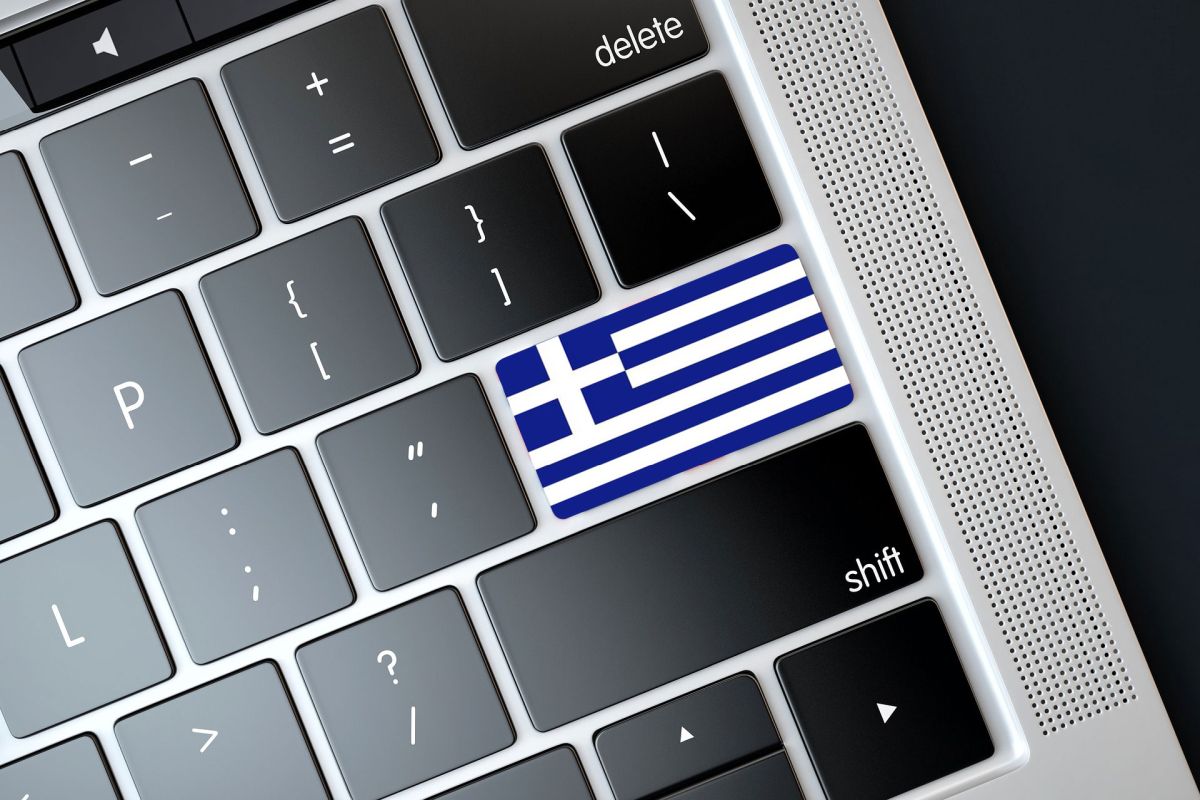 During the trial period, the service will be provided by the Embassy of Greece in the United Kingdom and the Consulate General of New York and Toronto.

By logging into myConsulLive.gov.gr, diaspora Greeks can now get information and obtain documents such as:

Interested parties will have to log in, confirm personal data through TaxisNet codes, and schedule a day and time from a list of available appointments. Once the video call is booked , the user will be required to present proof of identification via identity card or passport.

It is noted that the consulates general of Düsseldorf, Istanbul and Boston will be added to the service in the near future, as well as the Consulate of Perth.

Greek Prime Minister Kyriakos Mitsotakis was briefed of the project in a live video call in late December through myConsulLive.gov.gr. 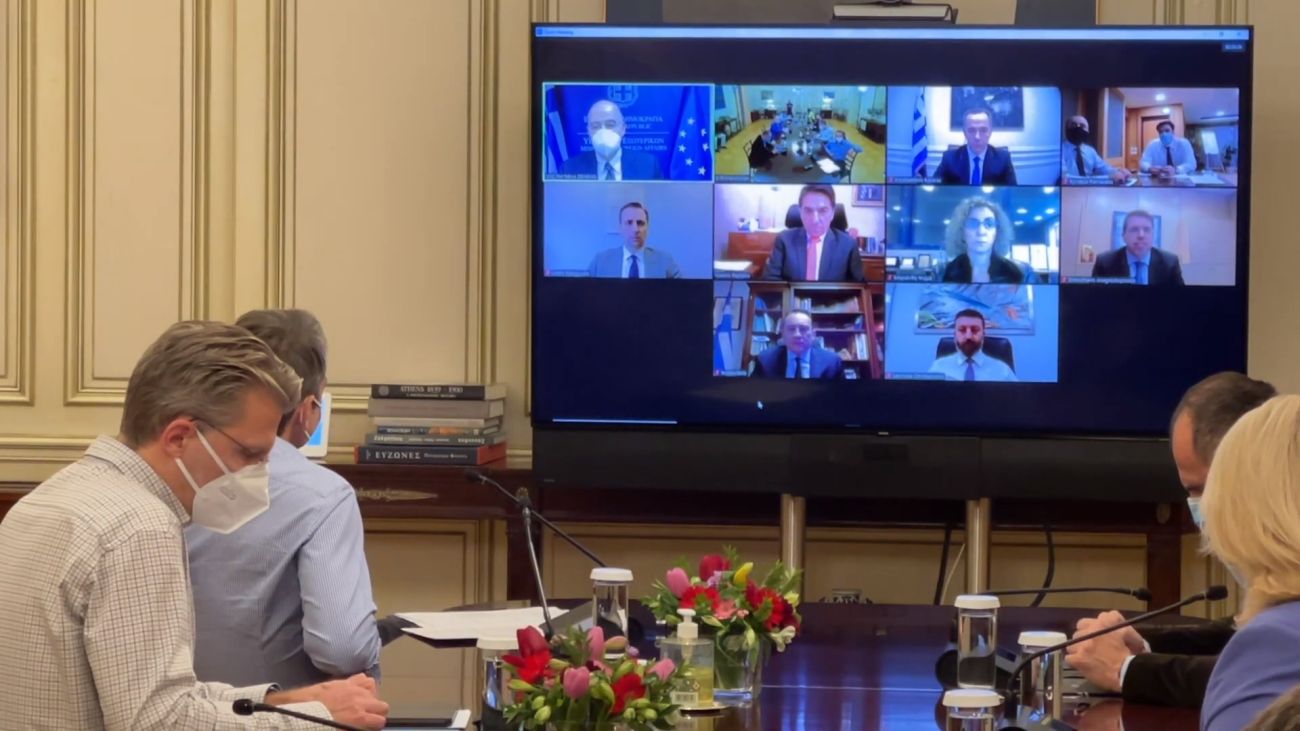 Mitsotakis expressed his satisfaction adding that myConsulLive will “connect all Greeks abroad in whatever city with the Greek authorities of the country in which they live” and provide public services offered in Greece.

He also added that the platform was a step closer to enabling voting of Greeks abroad.

Mitsotakis was also briefed on the results of the new Virtual Assistant service (chatbot application) which is currently running at the consular office in London and the Consulate General in New York and will be extended to all consular authorities next year. 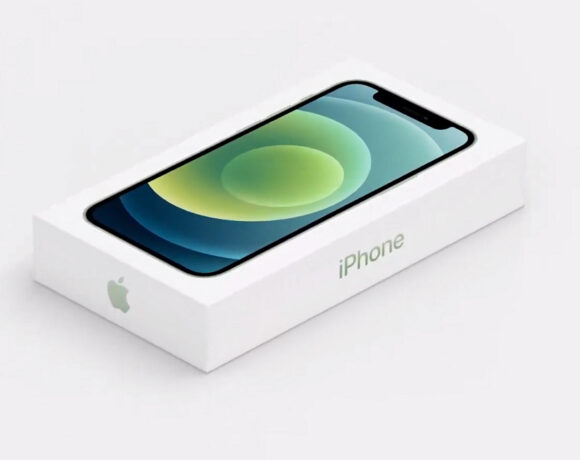 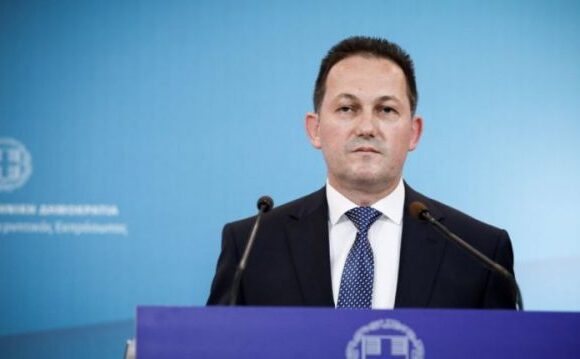 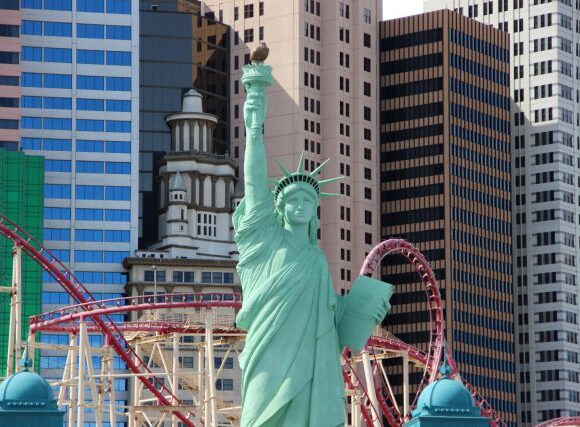