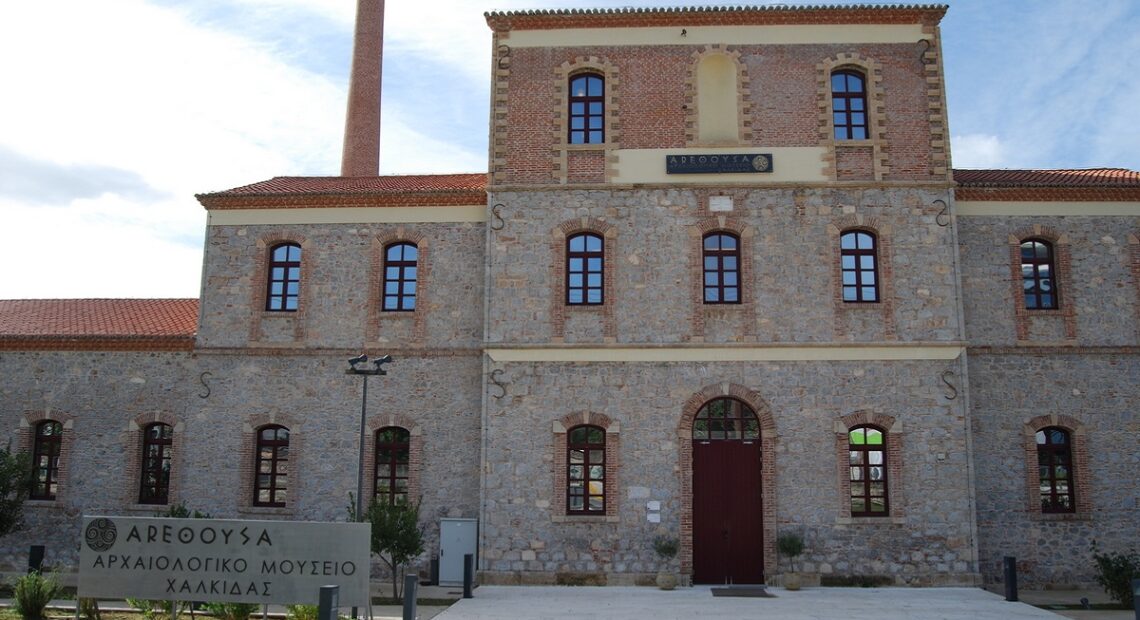 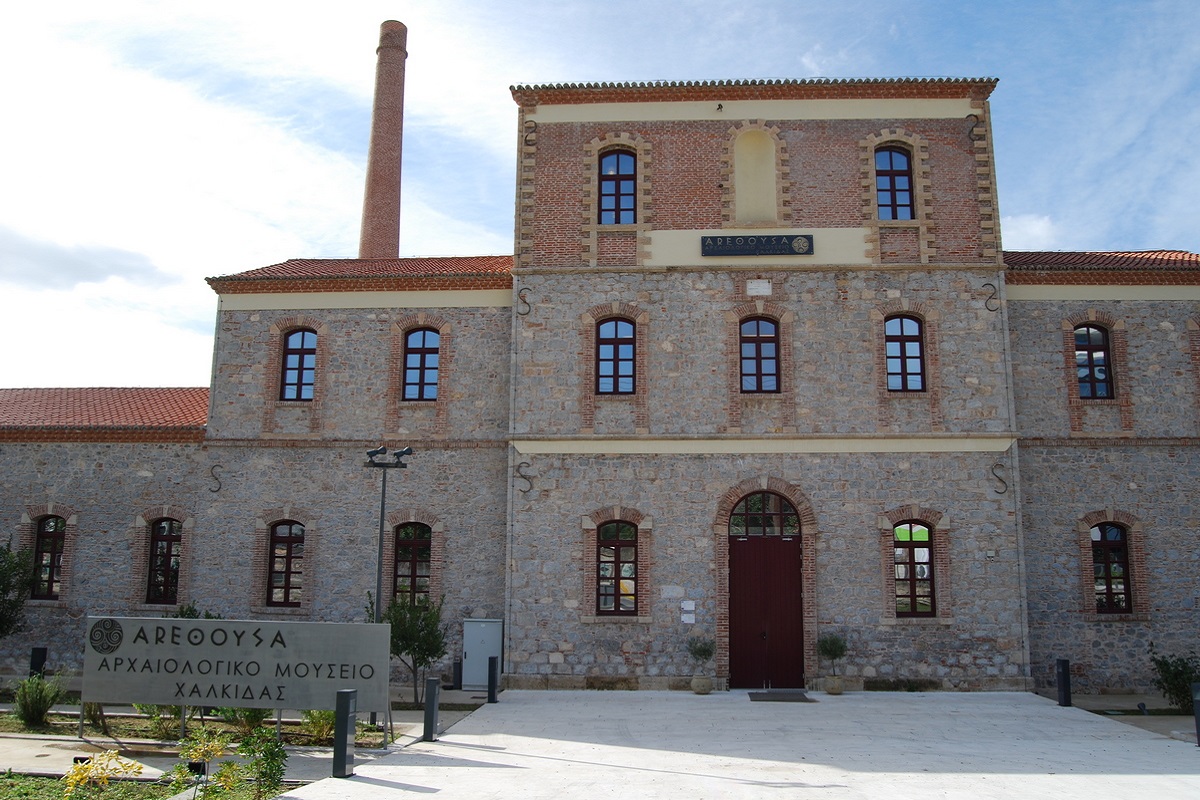 The new Arethousa Archaeological Museum, which houses valuable artifacts from Greece’s ancient history, has opened its doors in the city of Halkida, Central Greece.

Located in the area of Agios Stefanos, the new museum has taken its name from the local Arethousa thermal springs.

The Arethousa museum is housed in a preserved industrial building that has been declared a cultural monument due to the significant role it played in the area’s industrial development in the early years of the 20th century. 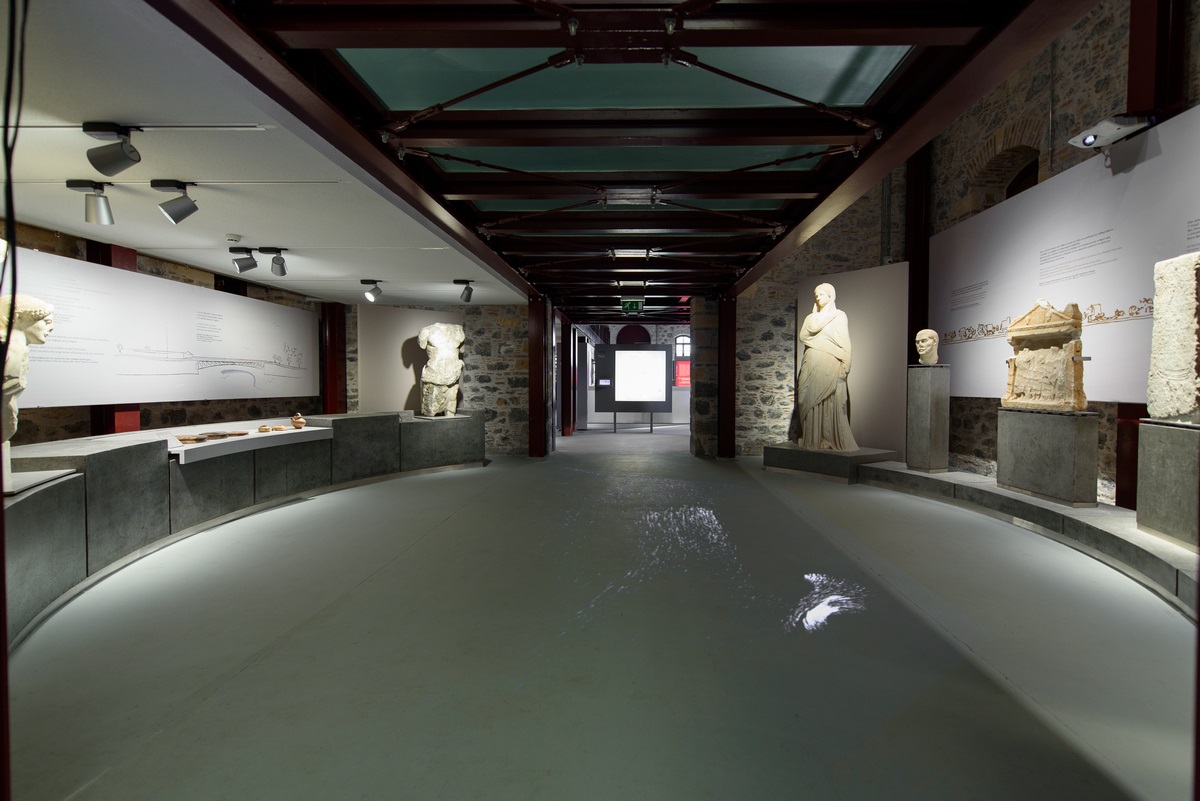 Curated by the Evia Ephorate of Antiquities, the museum’s permanent exhibition is on display on three levels – the ground floor; the mezzanine and first floors.

Its artifacts are related to the area’s political, financial and cultural development.

The museum also features artifacts from the islands of Evia and Skyros. 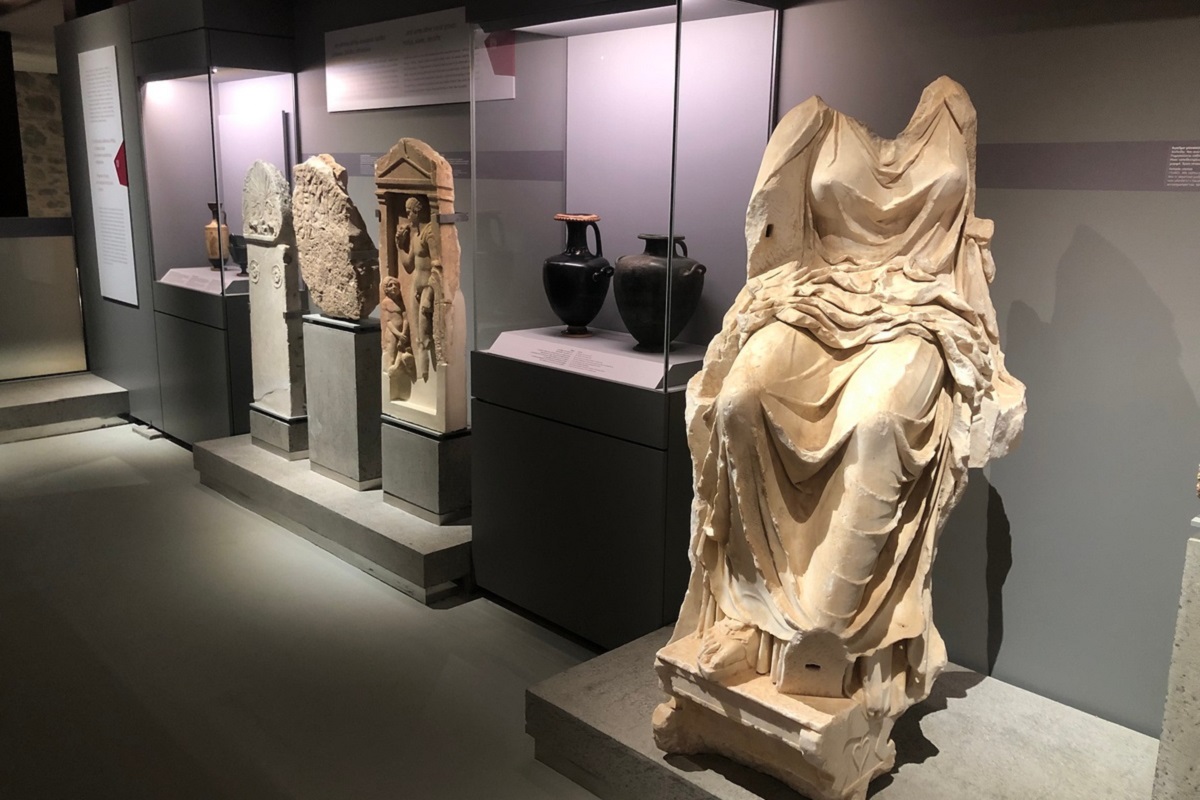 The permanent exhibition has been enriched with an interactive tour map that features places of archaeological interest in Evia and Skyros, documentaries and multimedia applications.

The Arethousa Archaeological Museum is also accessible to people with disabilities and mobility issues. 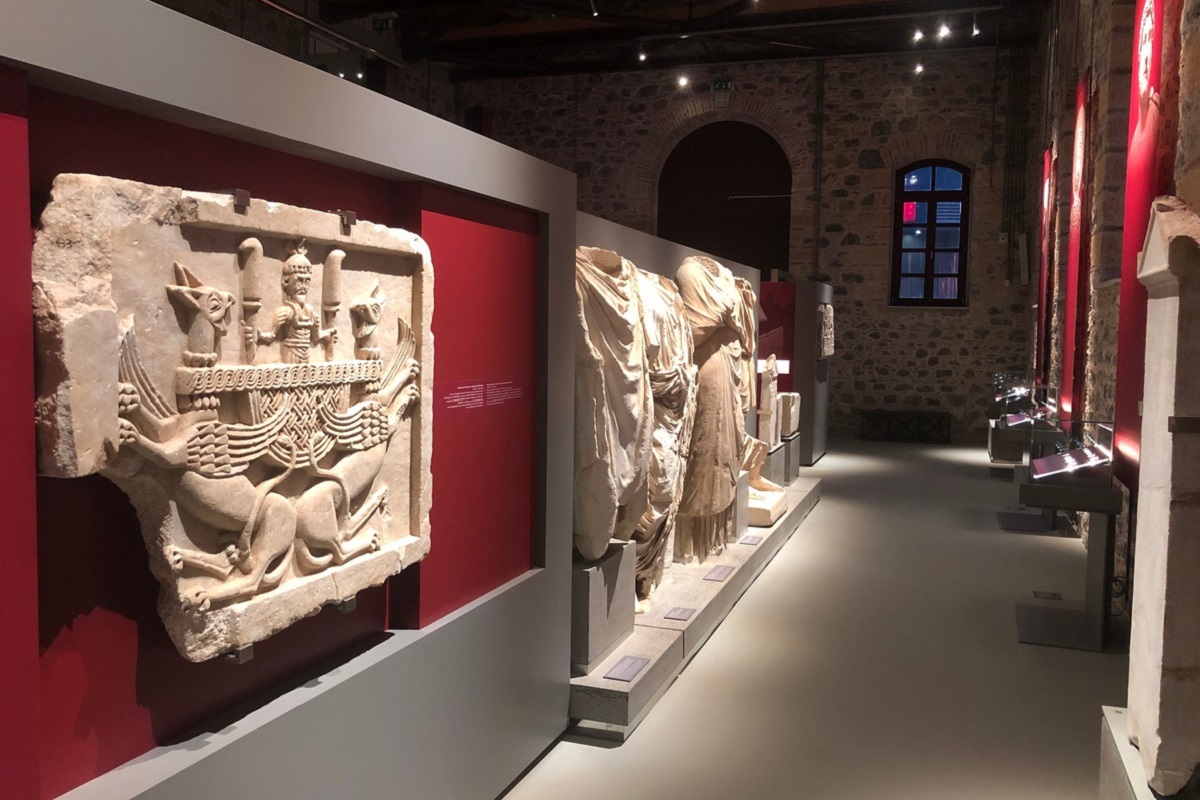 During the opening ceremony held earlier this week, Culture Minister Lina Mendoni said that the new Arethousa museum was an “ark of memory and history”. She also referred to the ministry’s mission to develop more cultural projects across Greece.

“The ministry’s services are carrying out over 330 cultural projects in Greece, creating around 3,000 jobs of all levels – scientific, technical and more,” she said.

Among these projects are the opening of the National Gallery, the Ziller-Loverdos Mansion and the Greek Modern Culture Museum in Athens as well as the opening – later in 2021 – of the Sami Museum in Kefallonia, the Xenokratio Museum in Messologi, the museums in Aigai and Chania and many more. 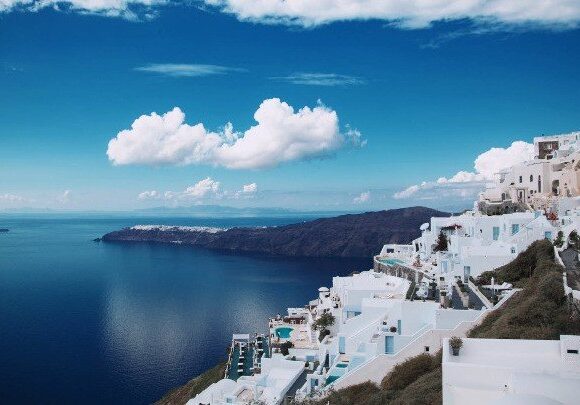 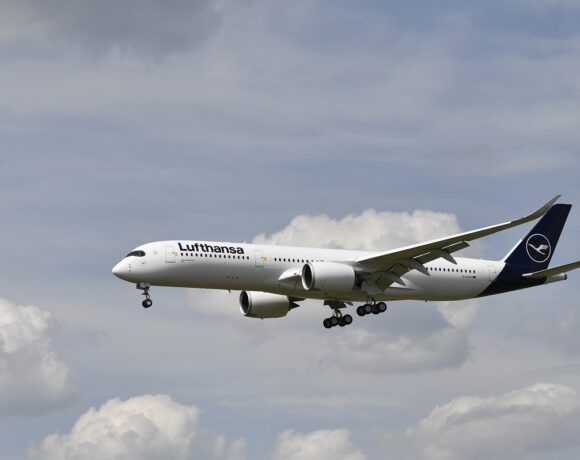 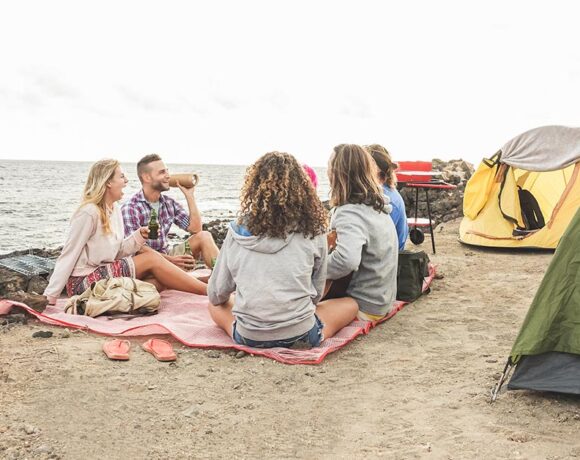