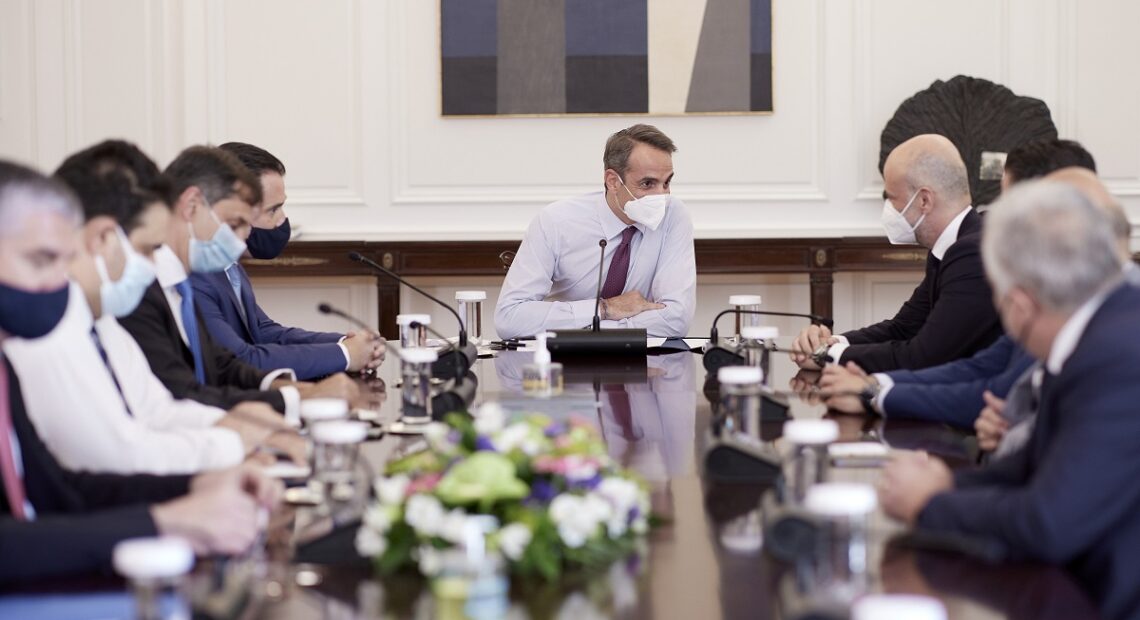 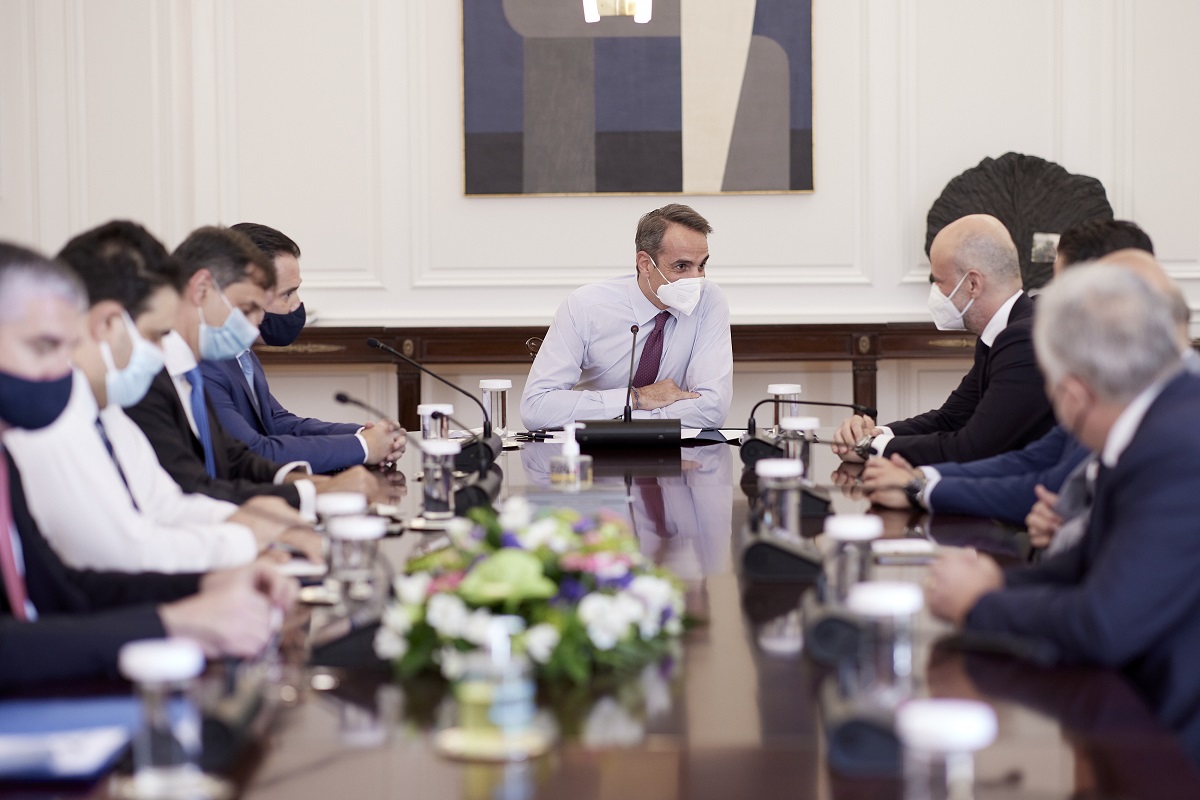 Greek Prime Minister Kyriakos Mitsotakis said on Tuesday that a total of 420 million euros in working capital will be allocated to tourism enterprises impacted by the Covid-19 pandemic in order to help them restart operations.

Mitsotakis made the announcement during a meeting with sector stakeholders and hours after the European Commission approved an 800-million-euro scheme tabled by Greece aimed at facilitating access to liquidity for companies active in tourism.

”We’ve just received the approval of the European Commission so we can proceed with the official announcement of a new support program for the tourism sector amounting to 420 million euros,” said Mitsotakis, adding that it includes a “working capital subsidy of up to 400,000 euros per tax payer (AFM)”.

The Greek prime minister went on to add that financial backing has been designed to cover the needs of a wide range of tourism businesses, including hotels, accommodation services, rooms to let, camp grounds, tour agencies, and tourist bus services.

Priority, he said, will be given to small and medium-sized enterprises.

Mitsotakis said the decision demonstrated the government’s commitment to helping the tourism sector restart fast and return to normalcy as soon as possible. 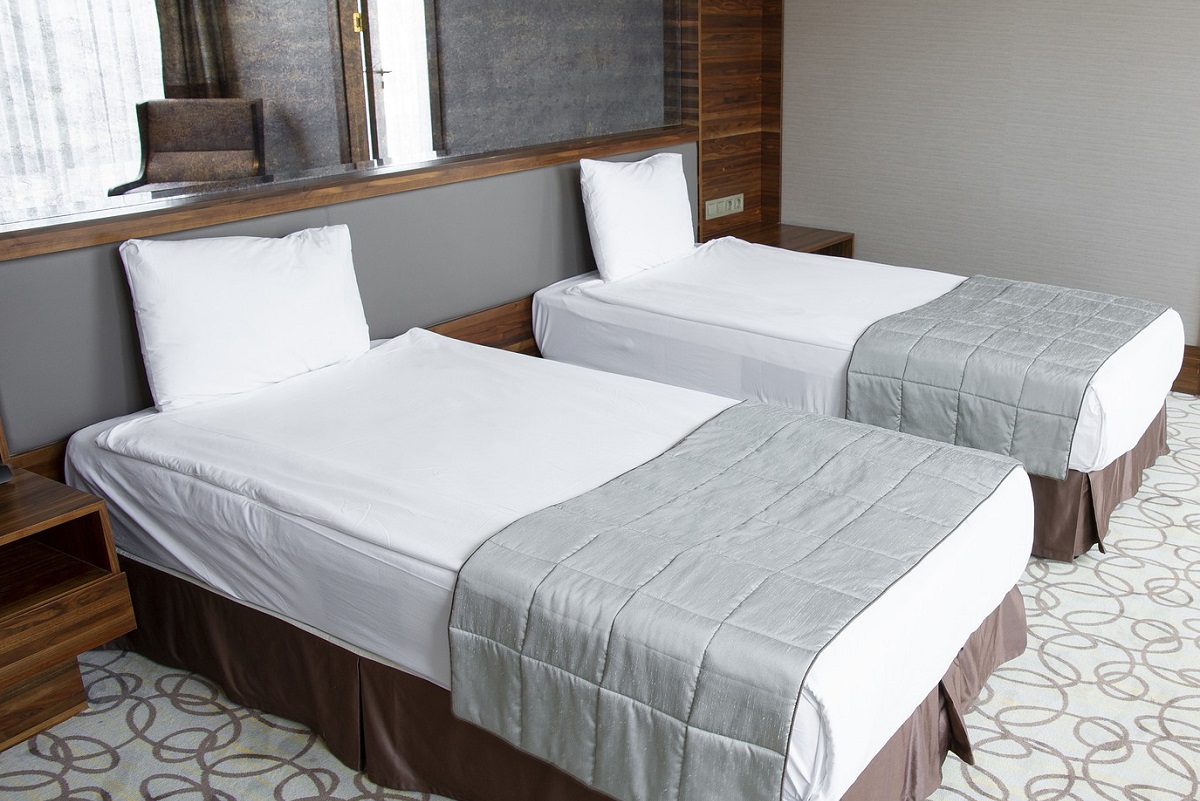 More specifically, impacted tourism businesses will be eligible for government aid amounting to 5 percent of company turnover for accommodation services providers and to 2.5 percent for other services.

Eligible businesses are all legal (and tax-paying) companies offering tourism or hospitality services wishing to receive subsidies to cover fixed costs in order to restart operations on April 1, 2021 through to December 31, 2021, and must have at least one full-time person or two part-time employees. To secure eligibility companies must have recorded at least a 30 percent drop in turnover in 2020 compared to 2019.

Each eligible party (tax-paying entity) is entitled to a maximum amount of 400,000 euros in aid.

Subsidies are tax-free, unrestricted and secure and concern SMEs and large tourism enterprises.

Franchise businesses are also eligible for support as long as these meet NSRF criteria.

Interested parties can apply online at www.ependyseis.gr through to September 30, 2021. Assessment is immediate. Distribution of funds will be made upon application approval.

Referring to the importance of the tourism industry as a leading revenue generator, Tourism Minister Harry Theoharis said government support “will continue as long as necessary”. 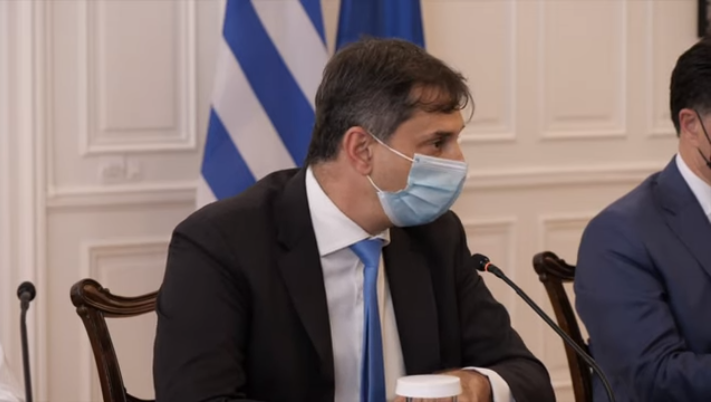 Mitsotakis also said that Greece is among the first countries in terms of EU fund absorption and announced that with “great confidence, we will be also among the EU countries whose new ESPA (NSRF) program will be approved by the European Committee”.

Greece prime minister said he expects the Recovery Fund support to be approved in June, in addition to the new NSRF program and additionally financial tools – all of which will hopefully and soon come to an end he said.

The goal is to stop the economy’s dependence on relief programs and we are doing this by “ensuring cash flow – a bridge so that companies can move from suspended activity to normal operations”, he said.. 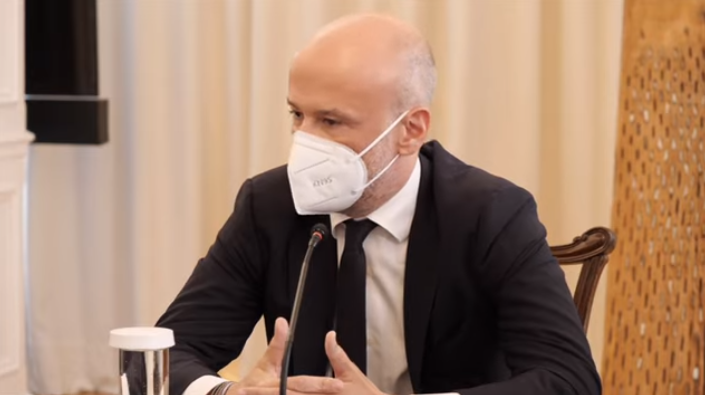 “It is a very important measure. This is the [working] capital that will really help hotels reopen,” said Tasios, adding that he expects 10,000 hotels to open by the end of June. 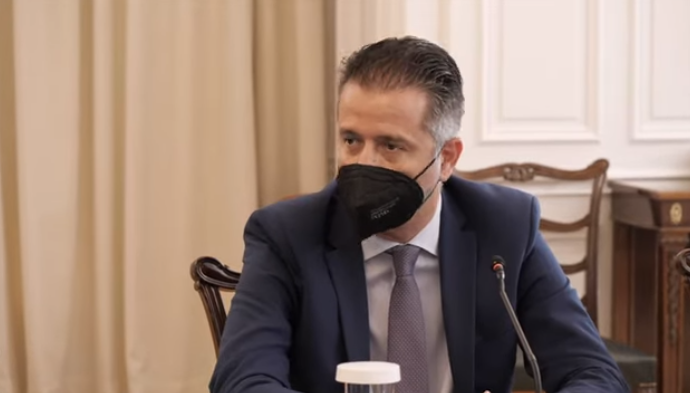 It should be noted that affected tourism companies may also be eligible for the government’s fixed costs subsidy program. Interested parties can apply on the myBusinessSupport program here through to June 17, 2021.