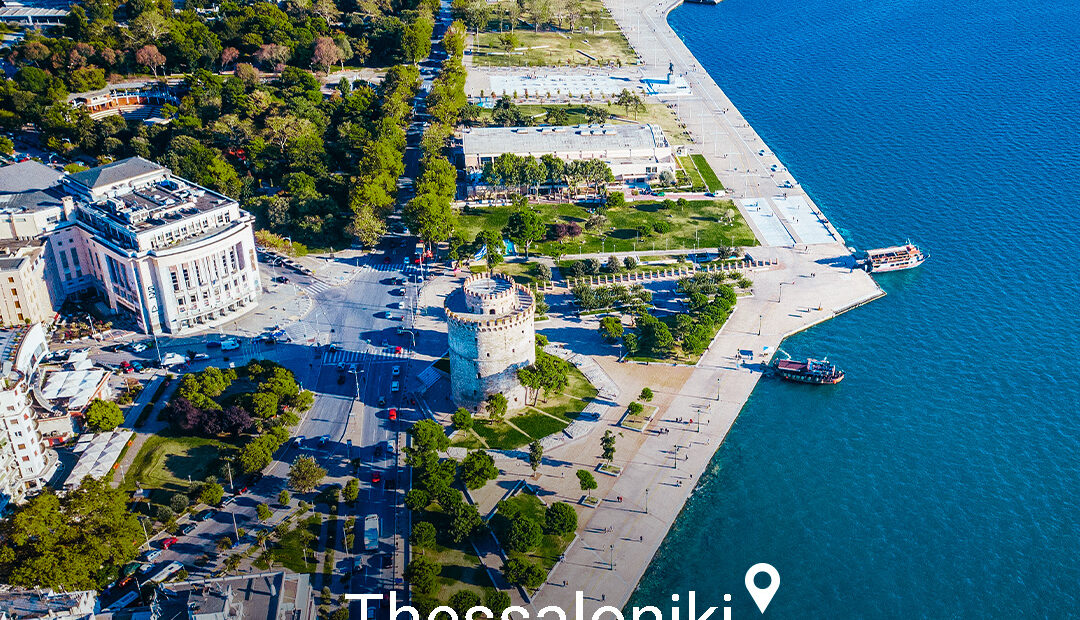 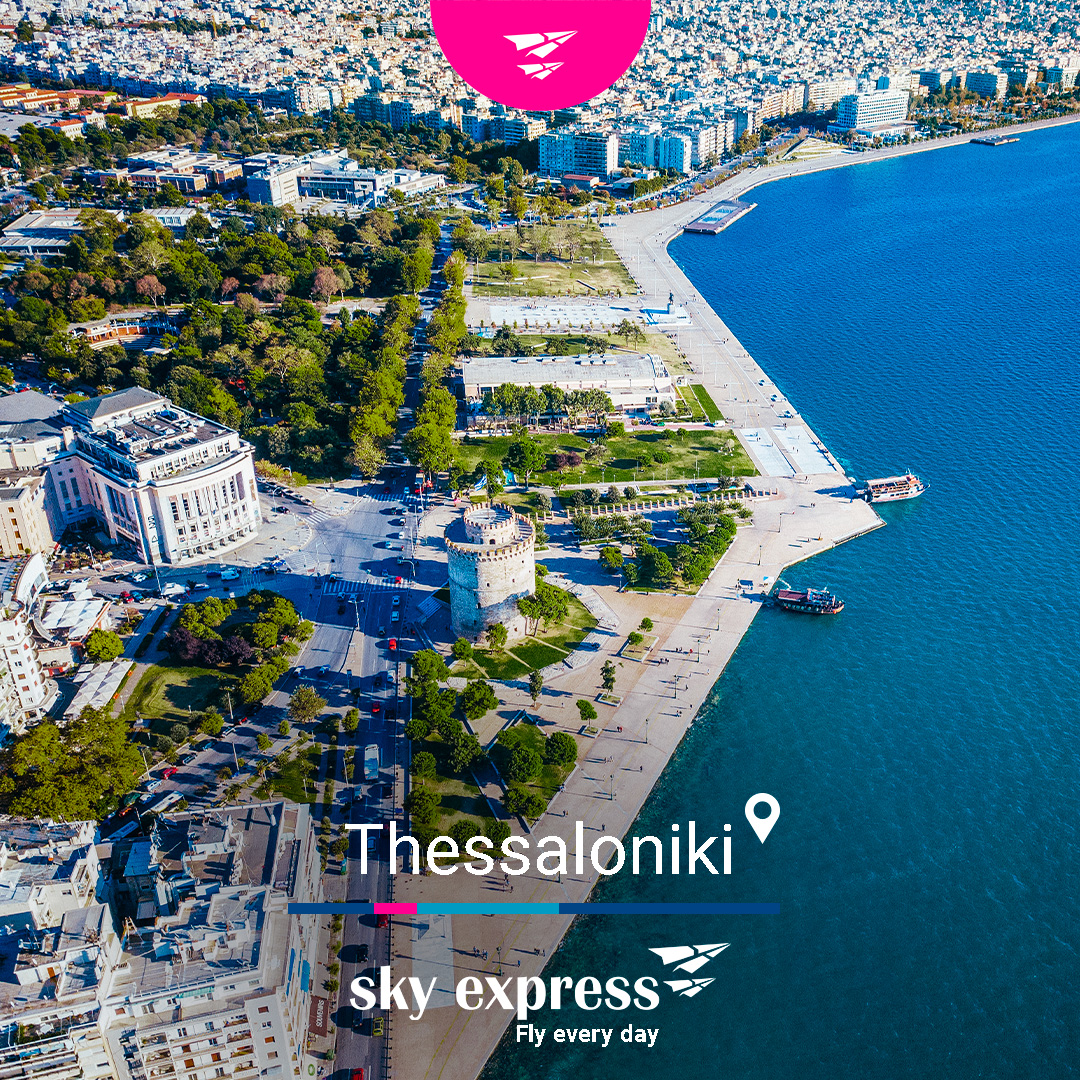 Larnaca will be the first international destination that SKY express will fly to from Thessaloniki. Flights will be operated by the airline’s state-of-the-art “green” Airbus A320neo aircraft at competitive fares.

“After naming one of our new, contemporary aircraft My Thessaloniki and the opening of our lounge in July, we are taking another big plunge from Thessaloniki, this time to start international flights,” Vassilis Krasanakis, Pricing Policy and Network Manager of SKY express, said.

According to Krasanakis, the Thessaloniki-Larnaca route is a “symbolic but also substantial move” that underscores the airline’s vested interest in the development prospects of the city. 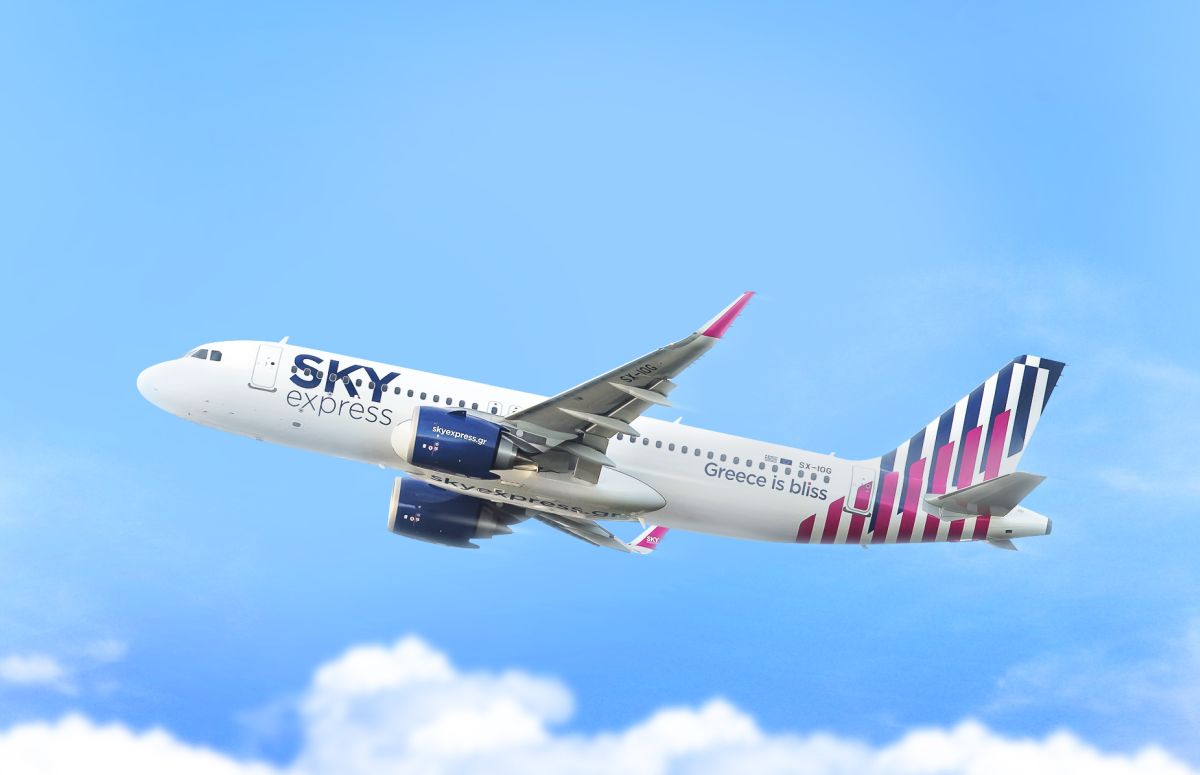 “By connecting two extroverted, prosperous areas with the youngest and greenest fleet in the country, we provide more options to our passengers and create multiply beneficial synergies in Northern Greece and Cyprus,” he added.

Aiming to enter a new era of connectivity and development, SKY express expects to add more destinations to its international flight schedule from Thessaloniki, further upgrading the Greek northern city’s position and the entire Macedonia region as a strategic hub of its network.

The airline’s direct connection with Larnaca is an addition to its existing domestic network from the Greek northern city. From Thessaloniki International Airport “Makedonia” SKY express flies to Heraklion, Mytilene, Chios, Samos and Athens (daily flights).

SKY express recently inaugurated an exclusive VIP lounge at “Makedonia” Airport. Travelers to and from Thessaloniki have the option to choose fare types between SKY joy, SKY joy+ and SKY enjoy. 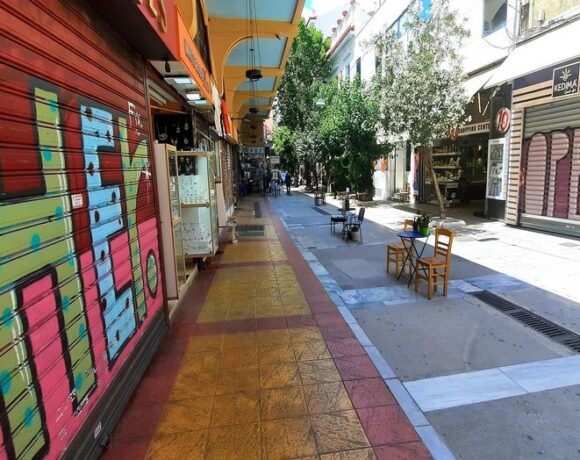 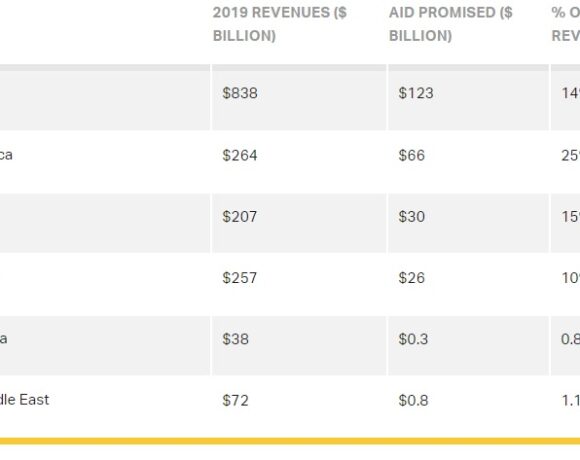 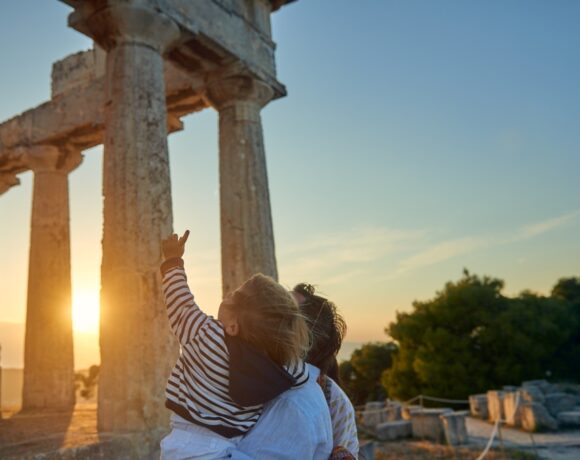 Message from Region of Attica: Stay Home and Take a Virtual Journey to Visit Us!