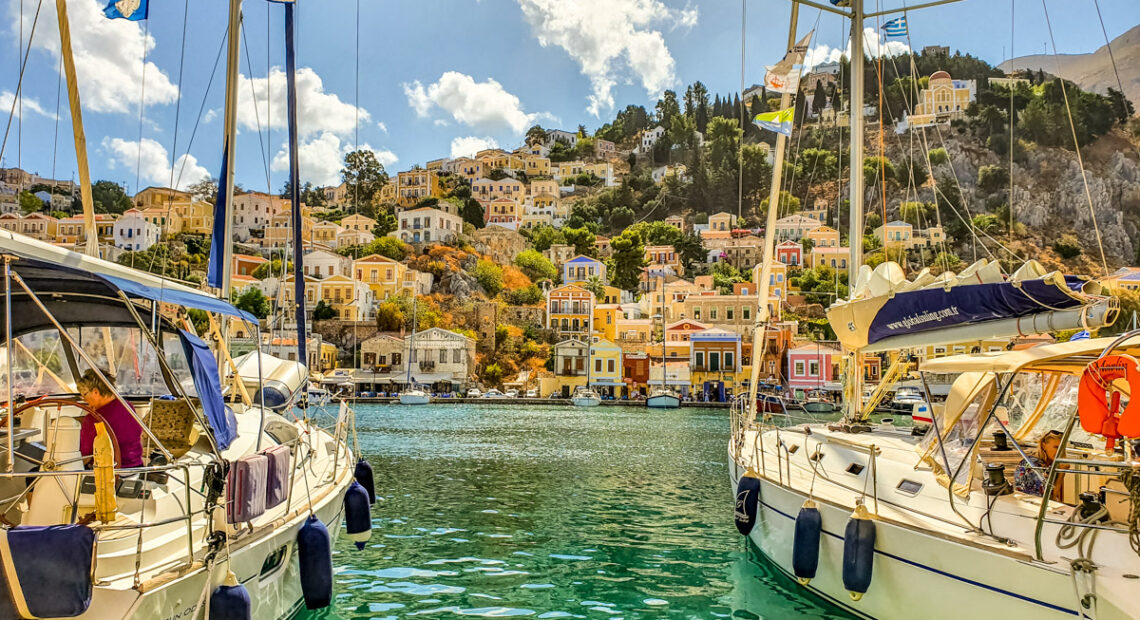 Strategy for Development of Greece’s Marinas in Final Stage 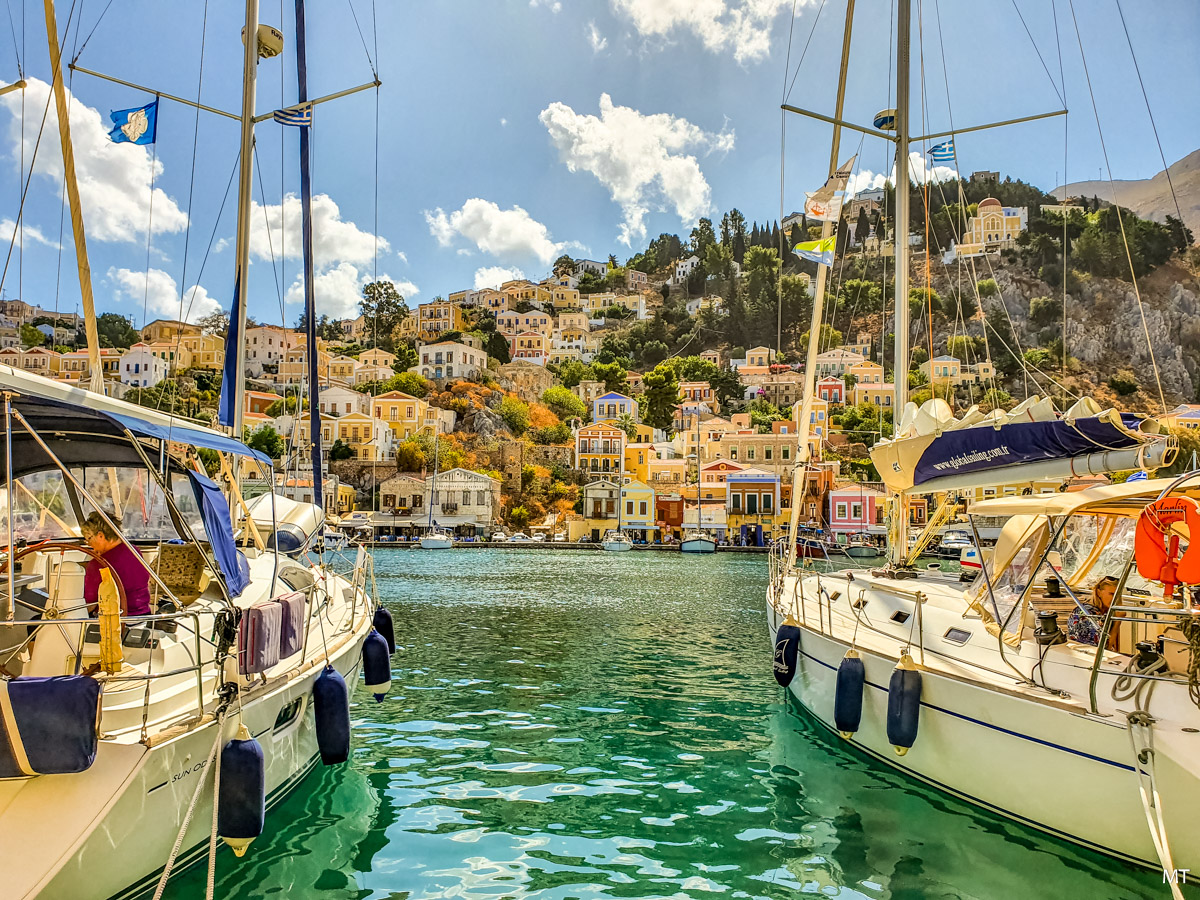 A national strategy for the development of marinas in Greece is in its final stage, the Greek Secretary General for Tourism Policy & Development, Vicky Loizou, said on Sunday.

Attending the ceremony for the inauguration of the new marina in the area of ​​Pedi of the island of Symi, Loizou highlighted that the Tourism Ministry is showing priority to the country’s marinas and to the development of maritime tourism.

“We are in the final stage of formulating a national strategy for the development of tourist ports, reviewing the institutional framework and having secured finances through the Recovery Fund,” she said.

According to the secretary general for tourism, the new framework will see that Greece’s marinas become “greener, more digital and more accessible”. 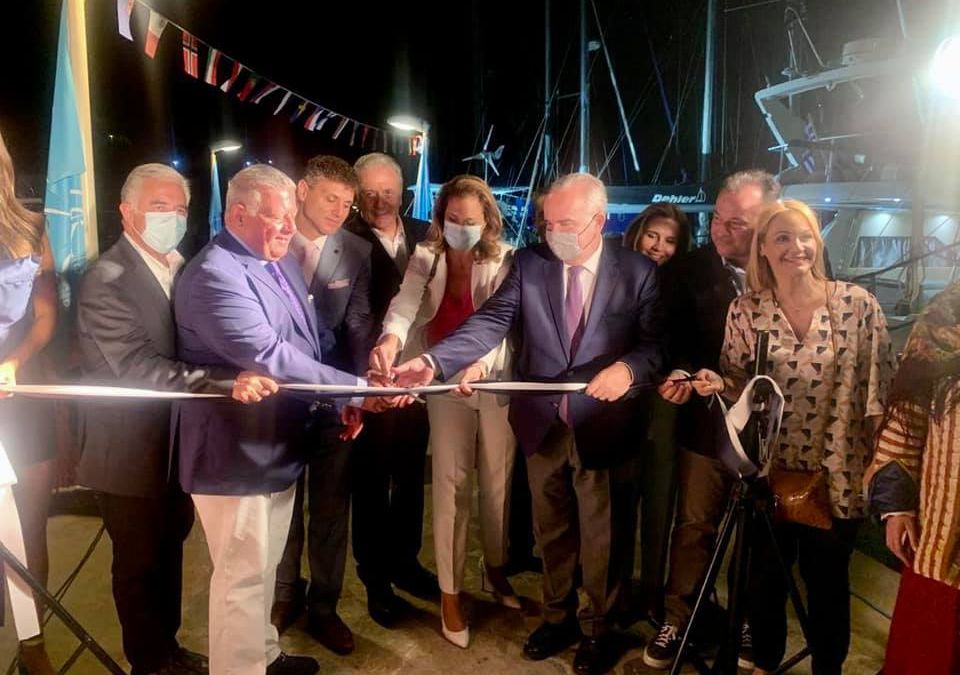 Symi is a small island of Dodecanese, located some 41 kilometers north of Rhodes. The new marina is located in the city of Pedi and has access to the shores of the Aegean Sea.

While on Symi, the secretary general met with Symi’s mayor, Lefteris Papakalodoukas, and discussed the development plan of the island.

Loizou also visited the nearby island of Rhodes and met with the governor of the South Aegean, George Hatzimarkos and attended a town meeting chaired by the island’s mayor, Antonis Kambourakis.

In addition, she also visited the new marina on Rhodes which is currently under construction. According to the ministry, the new marina is a “big investment” that will play a significant role in the development of maritime tourism, as well as for the local economy of Rhodes. 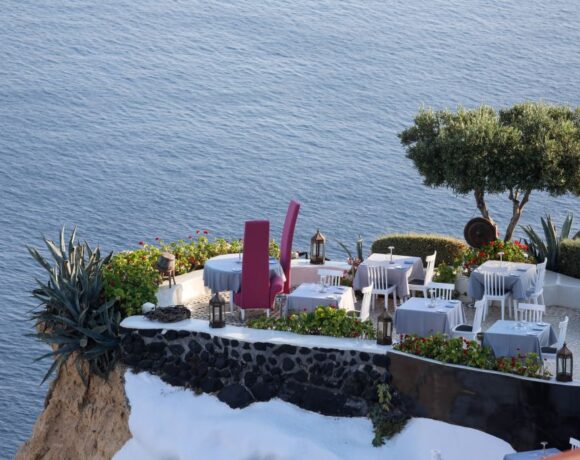 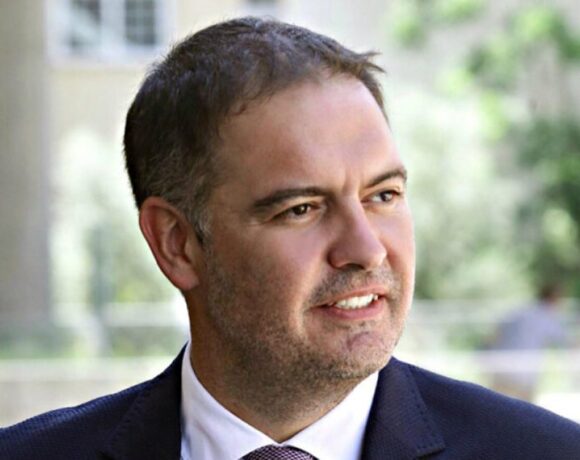 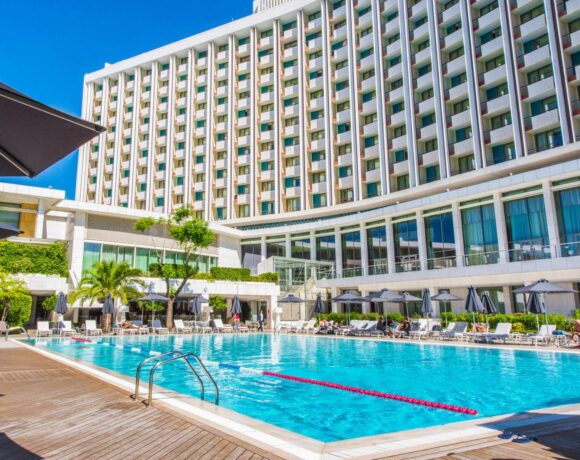