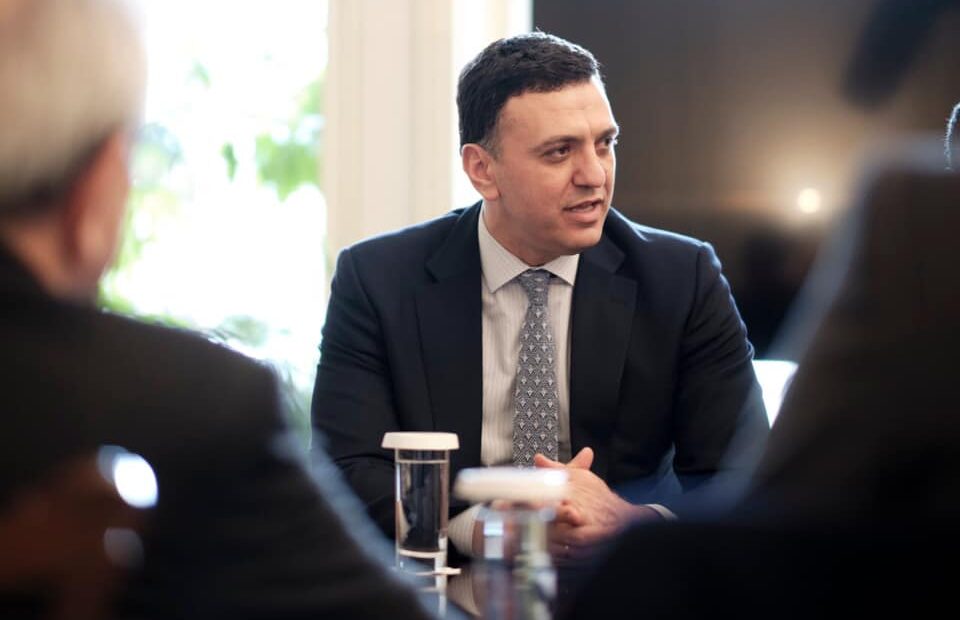 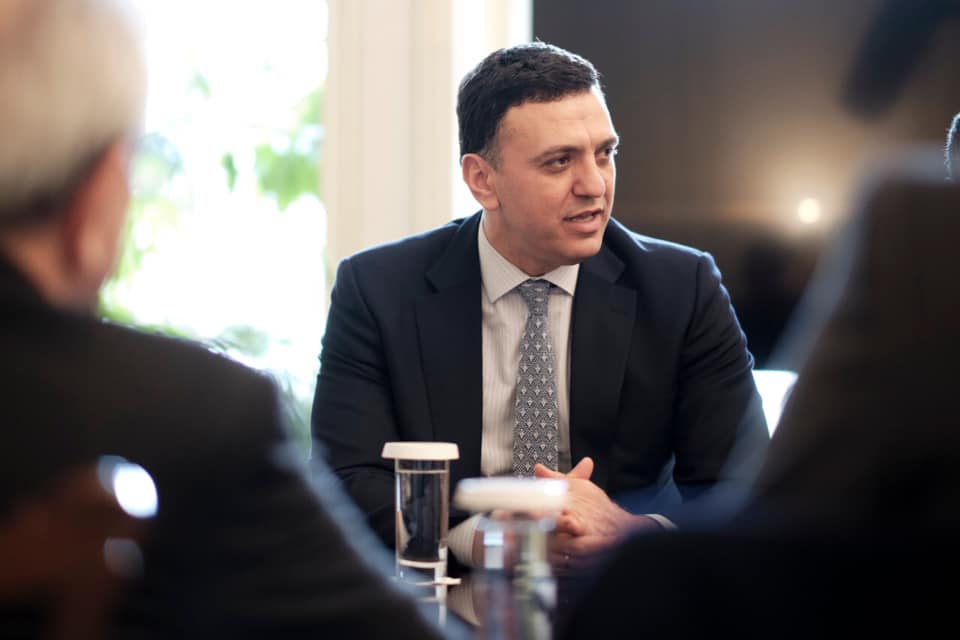 Addressing overtourism by introducing other destinations and redirecting travelers to new locations is a top priority for Greece, said Tourism Minister Vassilis Kikilias in an interview to Kathimerini newspaper.

Kikilias said the government, ministry and sector stakeholders were in the process of formulating a new model of tourism focusing on sustainable practices and protecting the environment while at the same time creating added value and income that can be distributed fairly among all of the country’s regions.

In this direction, the minister said efforts were being made to bring lesser-known destinations to travelers’ attention through a unified information network. A large part of the ministry’s actions, Kikilias said, is being directed to the mainland and not so much to the popular islands with the focus being on maintaining authenticity and diversifying tourism offerings.

“All the above in combination with the promotion of alternative forms of tourism – which, contrary to what many believe, bring high added value across the spectrum of the Greek economy – are our main tools,” he said.

Kikilias went on to announce that in the coming period the government would be introducing a series of incentives and disincentives to deal with the issue of overtourism during peak season at highly visited destinations such as Santorini.

He added that tourism planning, which has the support of sector stakeholders, would also include establishing the port of Thessaloniki into a cruise home port and hub set to give “a significant development boost to the city and greatly strengthen the tourism dynamic of the area”.