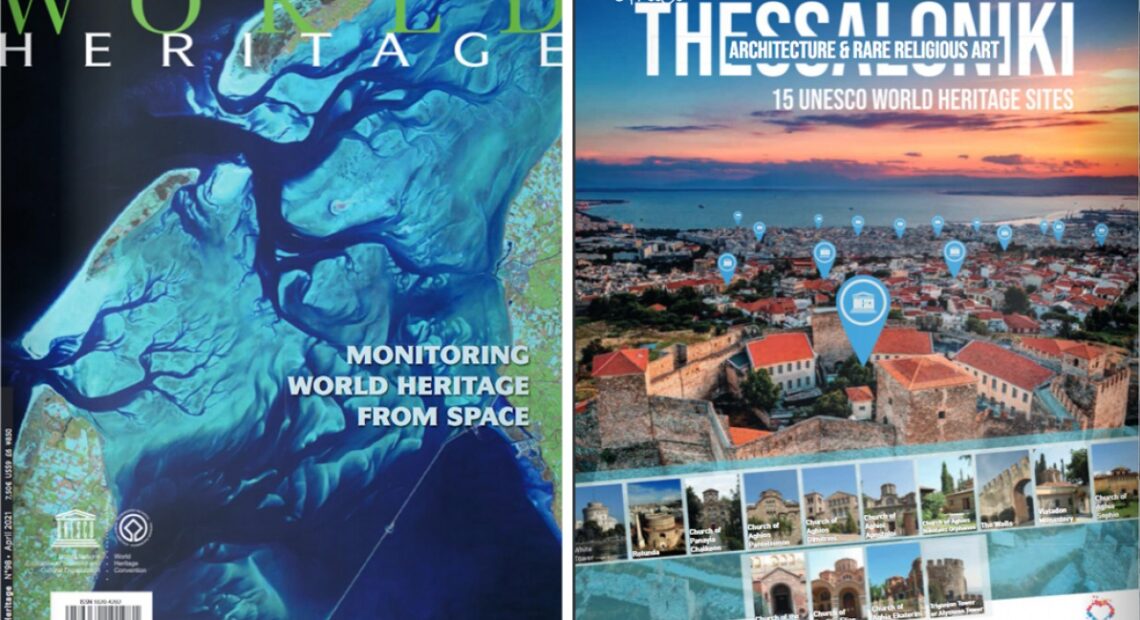 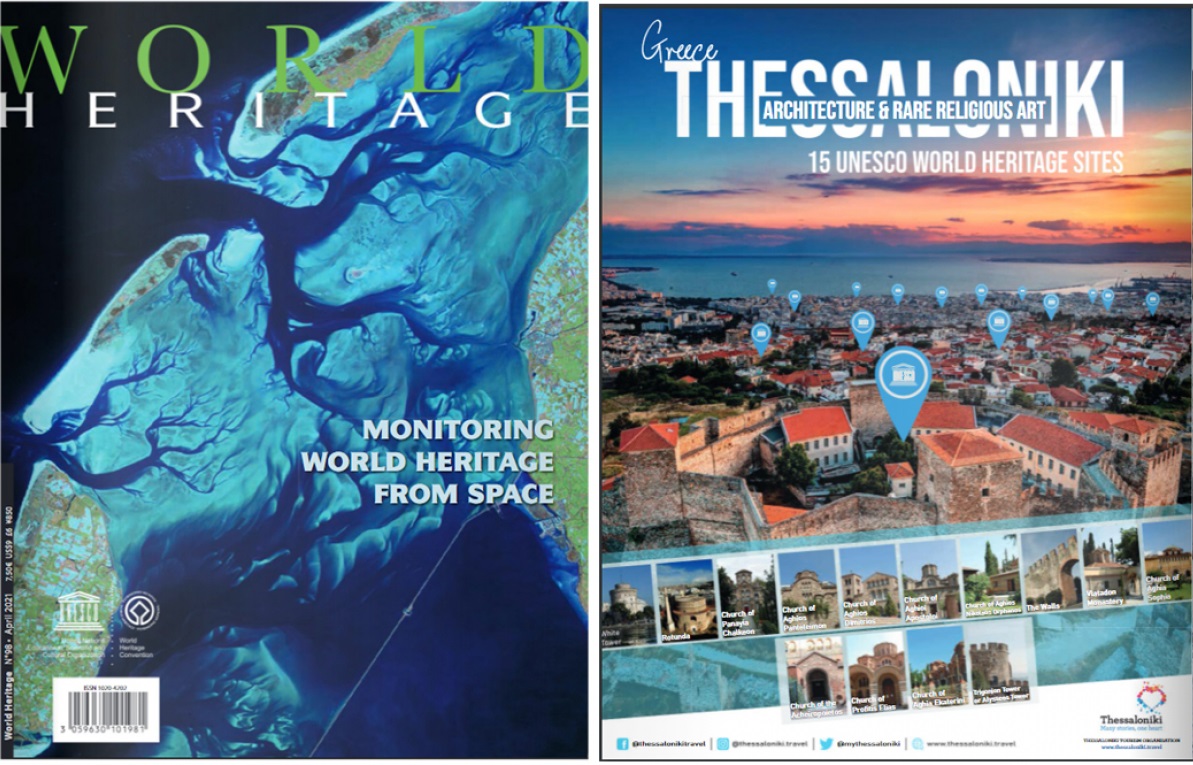 Thessaloniki’s 15 World Heritage Sites are highlighted in a special advertisement published by the Thessaloniki Tourism Organization (TTO) in the April issue of “World Heritage”, an official UNESCO publication.

The quarterly printed and online review features in-depth articles on cultural and natural World Heritage sites. It is published in English, French and Spanish.

Thessaloniki’s Paleochristian and Byzantine monuments included on the UNESCO World Heritage list are presented in a one-page panoramic photo of the city, giving the magazine’s readers the chance to connect the destination with its rich cultural past. 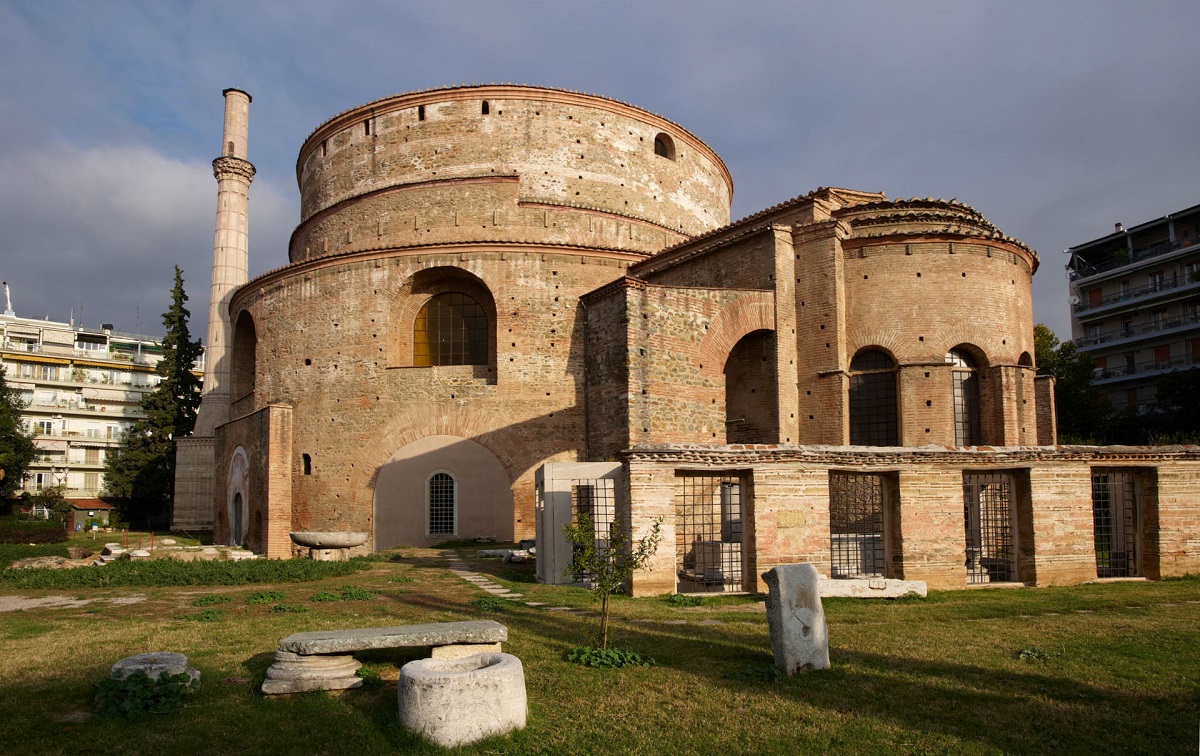 “Thessaloniki is one of the few cities in the world with 15 monuments included on the UNESCO list, as monuments of world cultural heritage significance that date from the early Christian years (4th century AD) to the late Byzantine period (13th -14th century),” the organization said in an announcement.

These include the city’s Byzantine Walls, the Rotunda, the churches of the Acheiropoietos, Saint Demetrius, Hosios David, Saint Sophia among others, the Vlatadon Monastery as well the Byzantine baths. 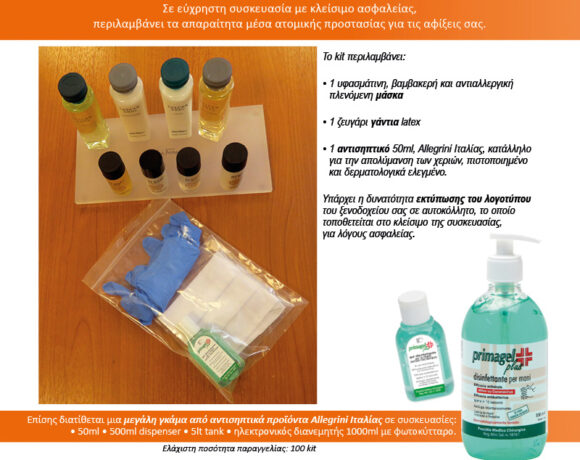 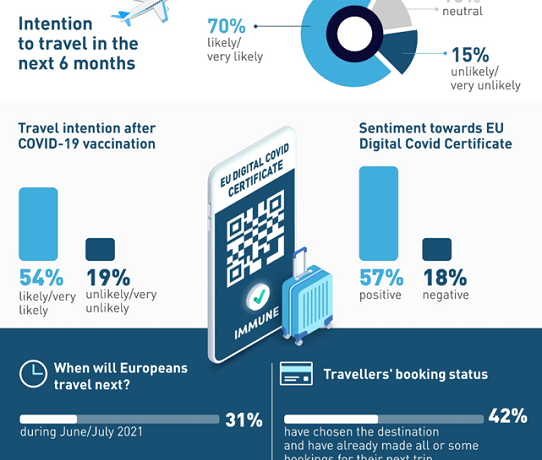 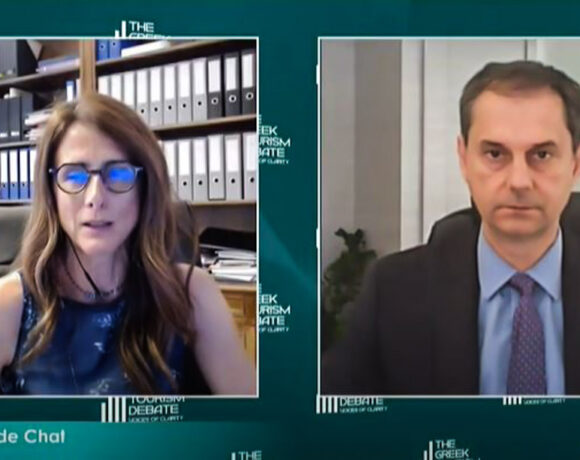 Theoharis: Greece Investing Now in the Future of Tourism