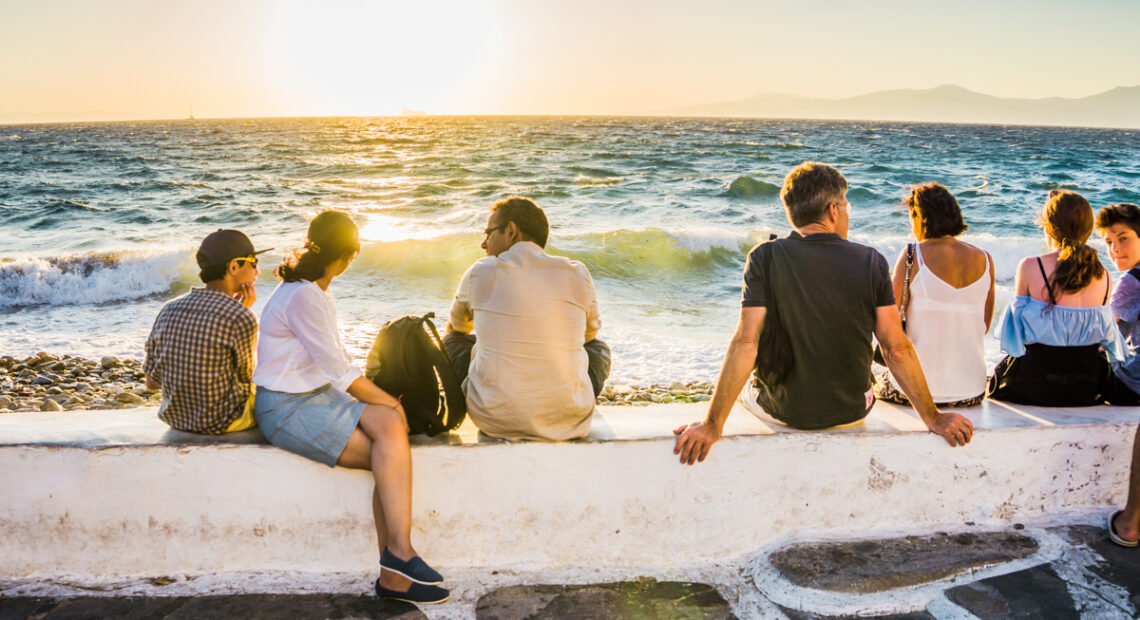 Visitors to Greece in July Increase by 240.2% Bolstering Revenue 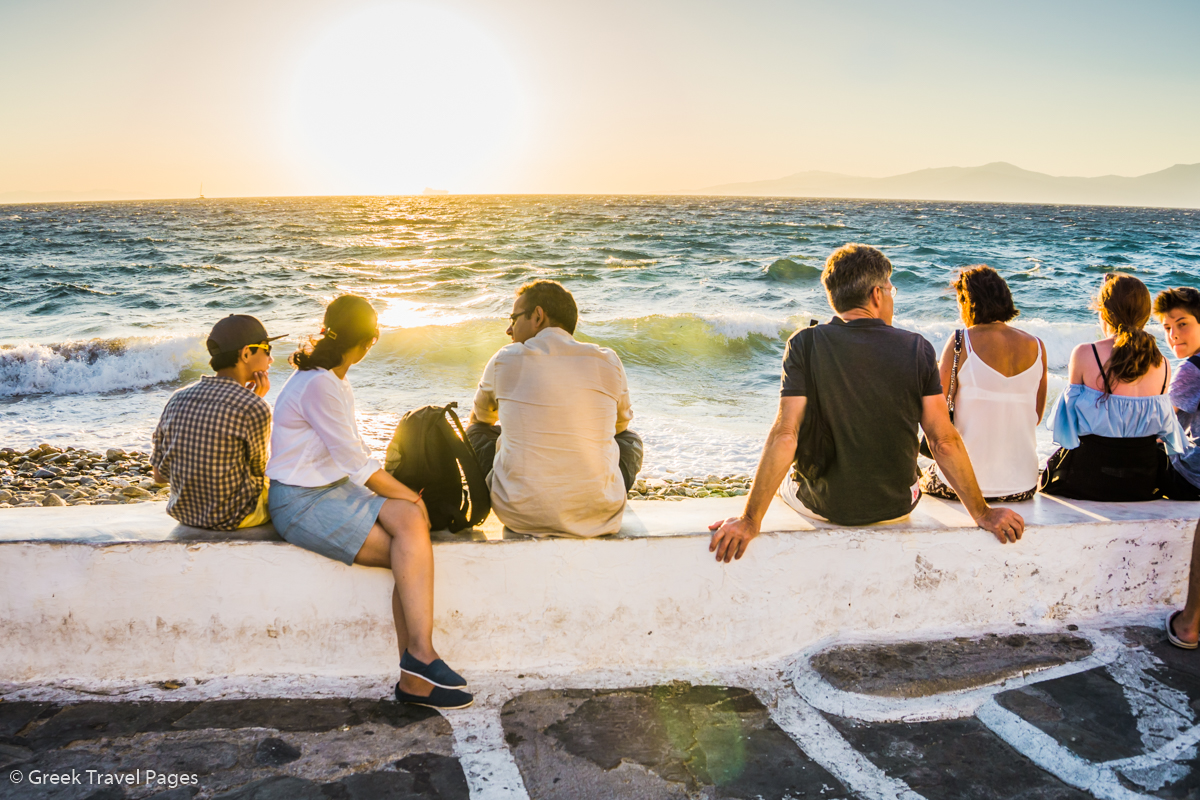 More specifically, the number of tourists visiting Greece in July rose by 240.2 percent year-on-year to some 2.8 million with traveler flows through airports up by 254.3 percent against July 2020 and via road border-crossing points up by 220.8 percent.

BoG analysts attribute the positive trend to stronger traveler flows from within the EU, up by 211.8 percent and from outside the EU up by 352.7 percent.

Overall, euro area visitors increased by 229.8 percent to some 1.3 million and the number of non-euro area vacationers grew by 181.4 percent to 691 thousand.

Who came to Greece in July 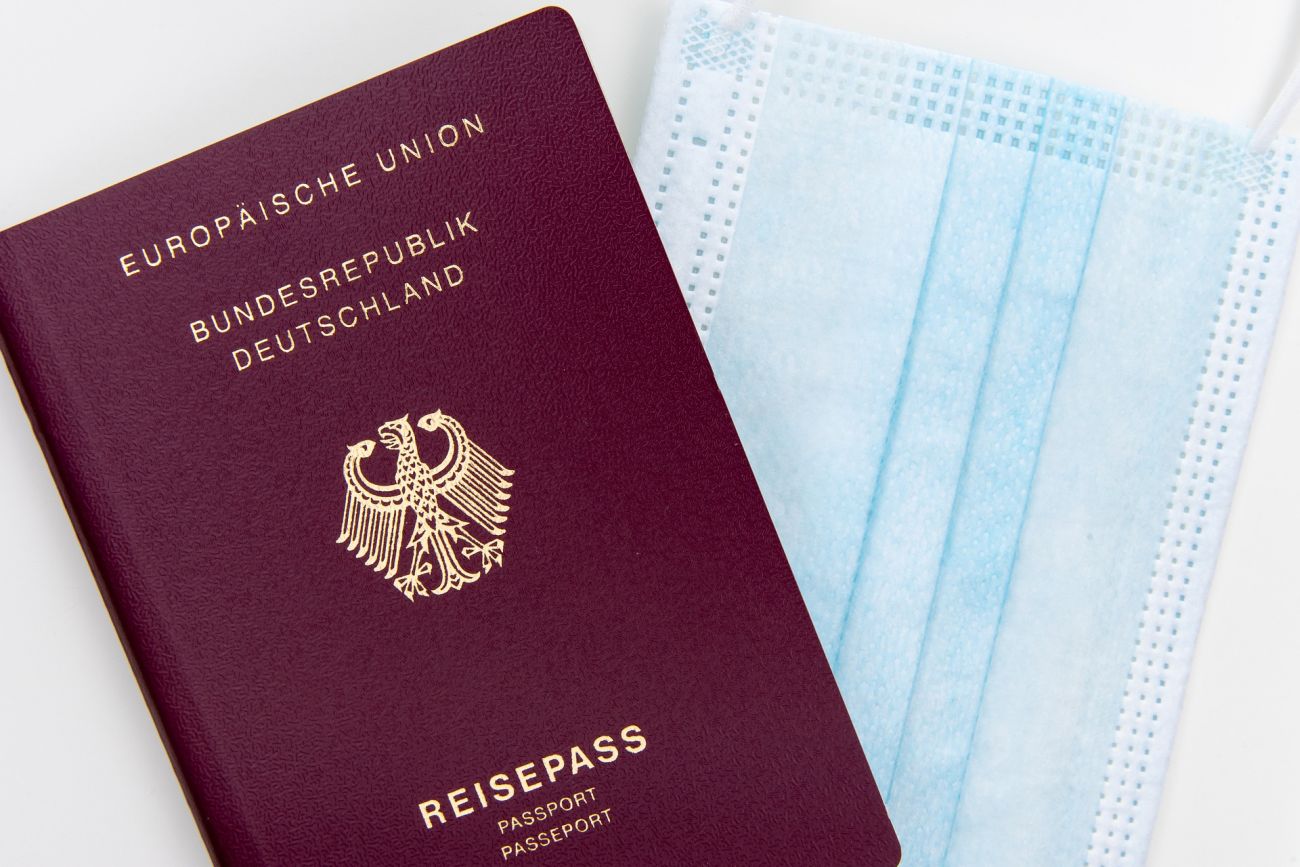 In terms of source markets, travelers from Germany increased by 178.6 percent to 460 thousand and by 393.9 percent from France to 261 thousand.

Turning to non-EU countries, holidaymakers from the UK rose by 187.3 percent to 178 thousand and by 4,214.3 percent to 97 thousand from the US. The number of visitors from Russia also increased by 6,099.5 percent to 27 thousand.

In the period under review, traveler flows through airports grew by 103.9 percent but were down via road border-crossing points by 16.6 percent.

The number of visiting EU nationals increased by 81.0 percent year-on-year to 3,245 thousand while non-EU travelers rose by 7.6 percent to 1,305 thousand. 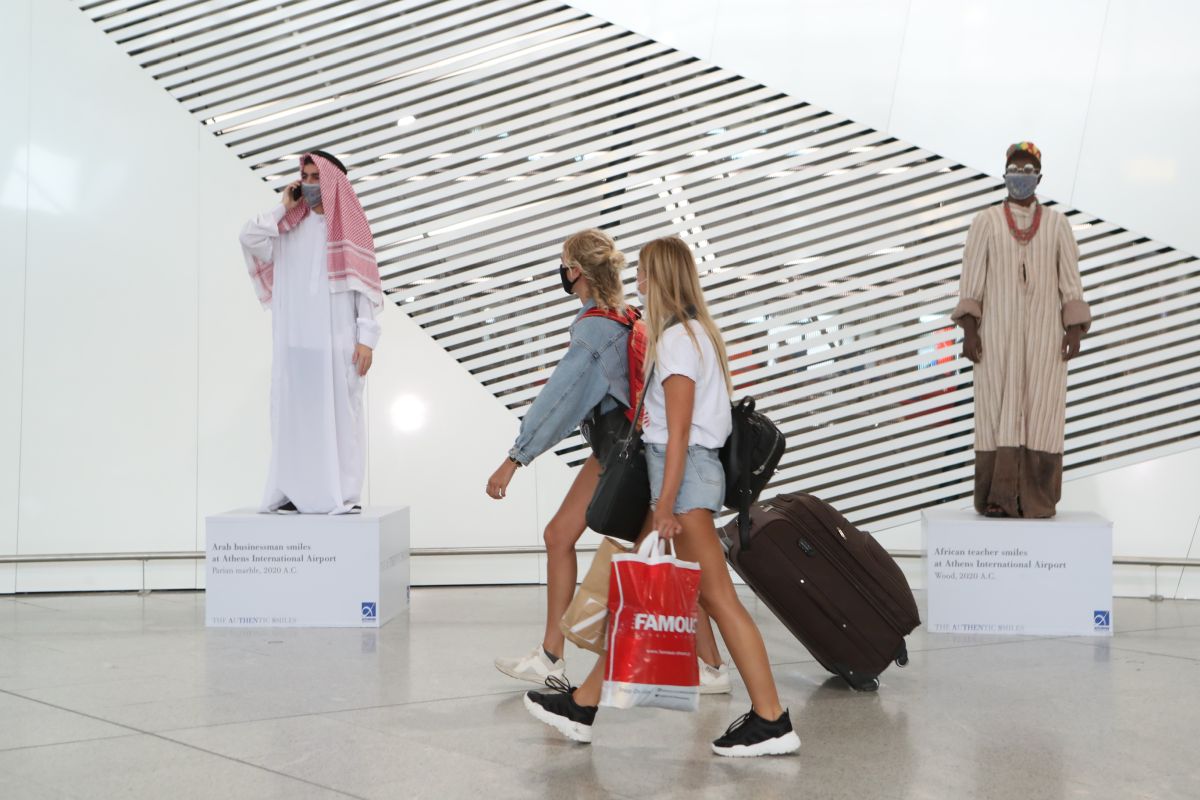 Euro area travelers increased by 134.2 percent and the number of visitors from outside the euro area grew by 24.1 percent.

Travelers from Germany once again were the leading source market for the given period, reaching 801 thousand – up by 156.3 percent, followed by the French, stronger by 343.6 percent to 389 thousand.

Over the seven-month period, travel receipts increased by 139.7 percent year-on-year to 3,384 million euros driven by a 176.9 percent rise in EU resident spending to 2,318 million euros and by an 81.3 percent increase in receipts from non-EU nationals to 1,037 million euros.