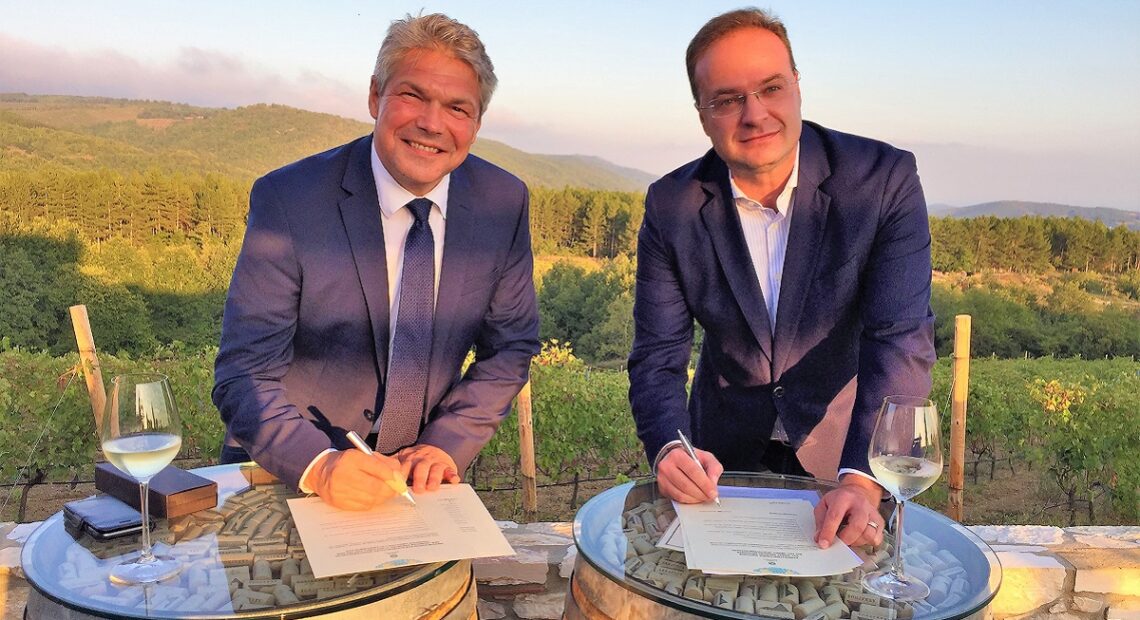 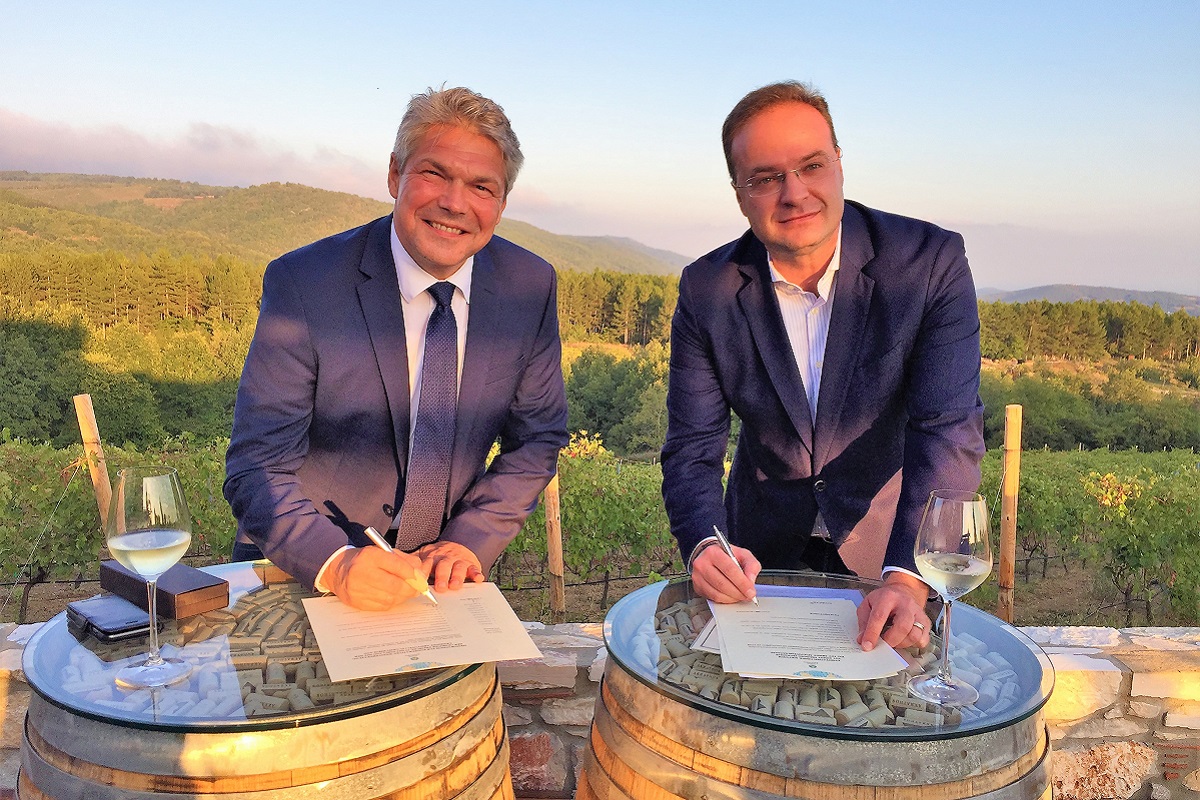 The Aristotle Municipality in Halkidiki, northern Greece, and the Freiburg Municipality in Baden-Württemberg, Germany, have agreed on the establishment of a wine network between the two cities.

A bilateral agreement was signed by Aristotle Municipality Stylianos Valianos and his German counterpart Stefan Breiter during a recent event that took place in a vineyard in Megali Panagia, Halkidiki, in the presence of local wine producers, travel agents, local authorities and media representatives.

By signing the agreement, the two municipalities conclude a year of discussions on ways to develop common actions around wine and proceed with the exchange of wine products.

“This agreement will connect Freiburg and Mount Athos and become the starting point for common wine tourism initiatives as well as cultural, scientific and educational activities… We are investing in the creation of a specific wine identity that will become the basis for the organization of educational activities for local food and wine producers,” Aristotle’s mayor said. 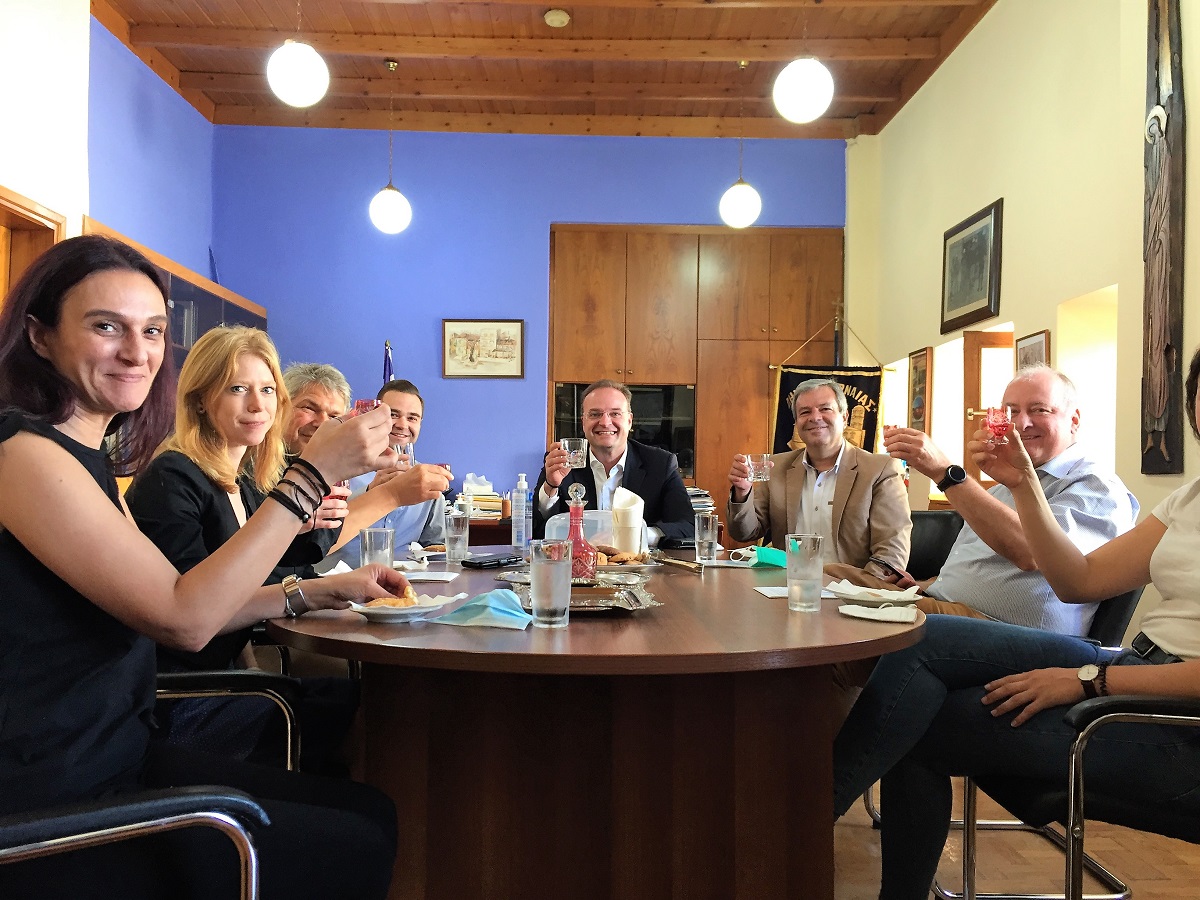 During their visit to Halkidiki, Freiburg officials toured local vineyards and wineries of the Mount Athos area and visited points of attraction such as Ancient Stagira, the traditional settlements of Arnea and Megali Panagia, and the archaeological sites of Ierissos and Ouranoupoli.

They also had the opportunity to participate in experiential activities such as dining with wine products; visiting monasteries on Mount Athos and attending wine-pairing events. 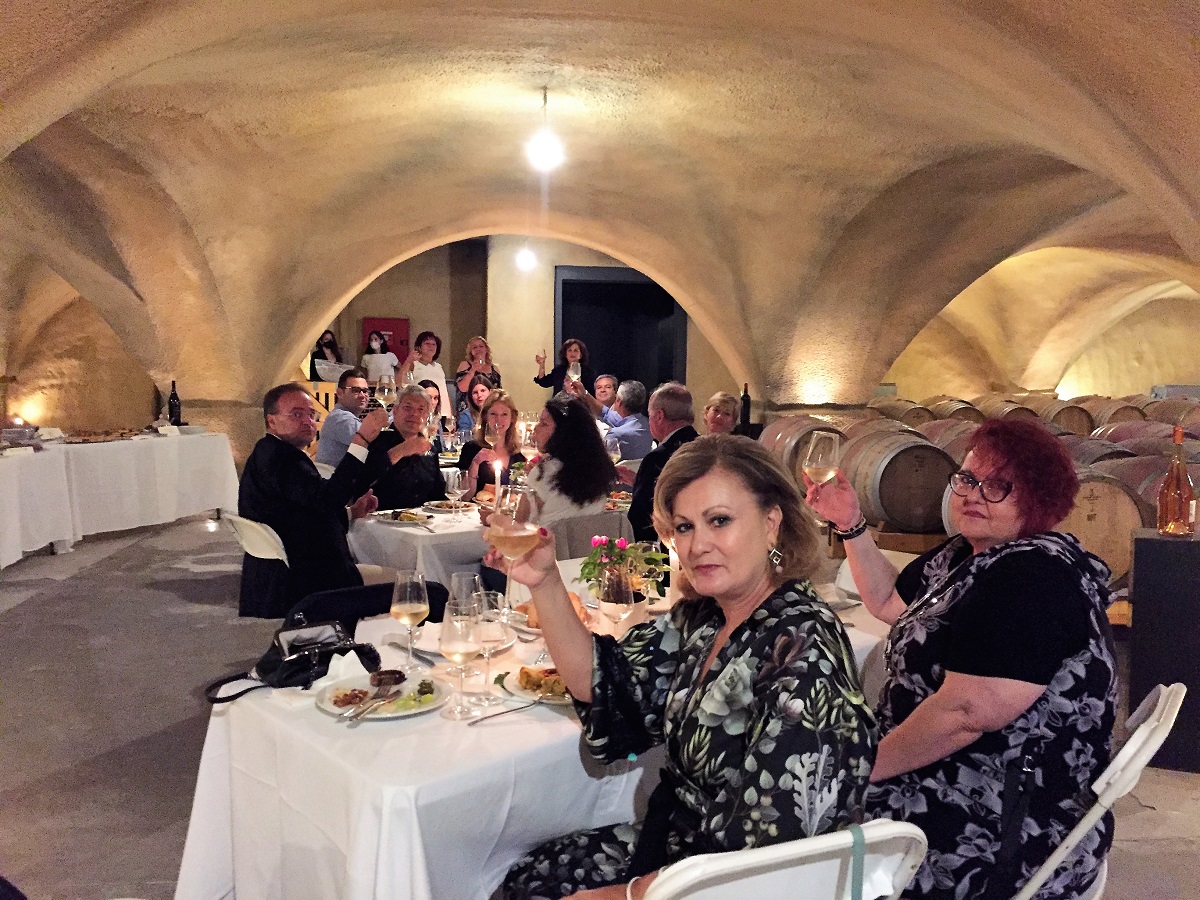 Aiming to promote local vineyards and wine, the Aristotle Municipality will continue to pursue new networking opportunities. Its officials are already in talks with the community of Saint Emilion in Bordeaux, France, and regions of the Iberian peninsula. 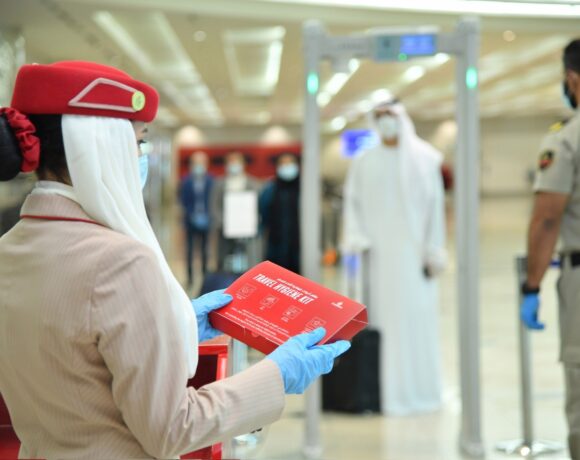 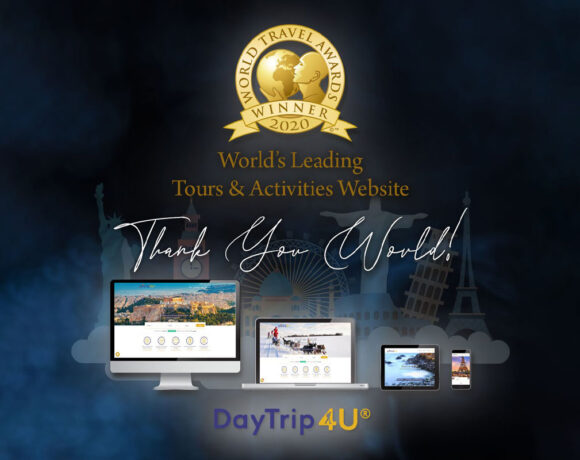