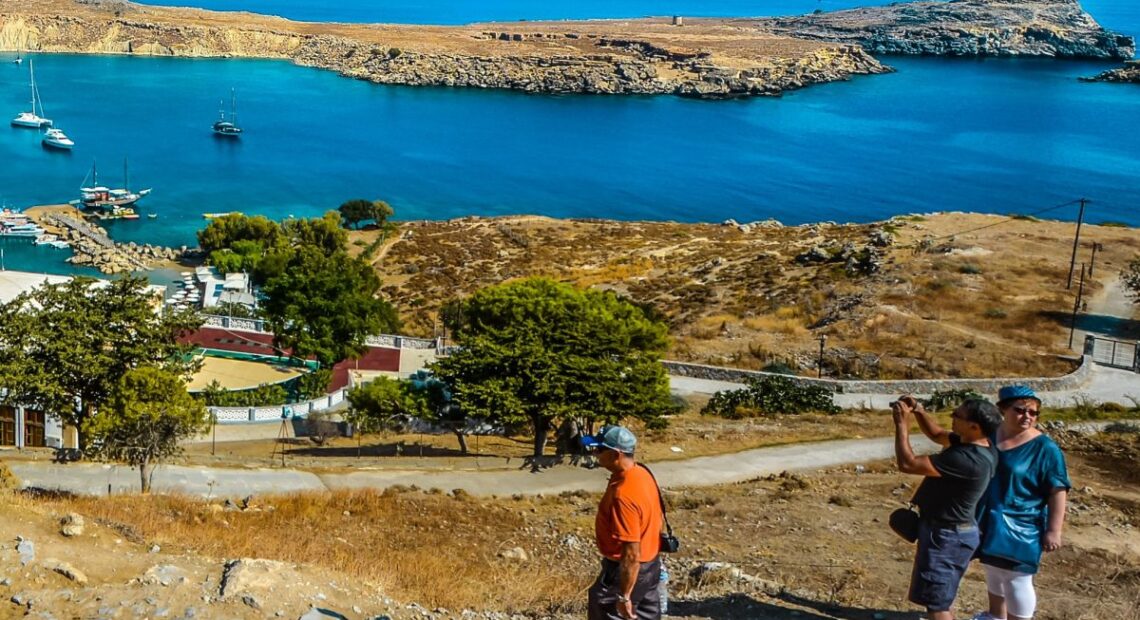 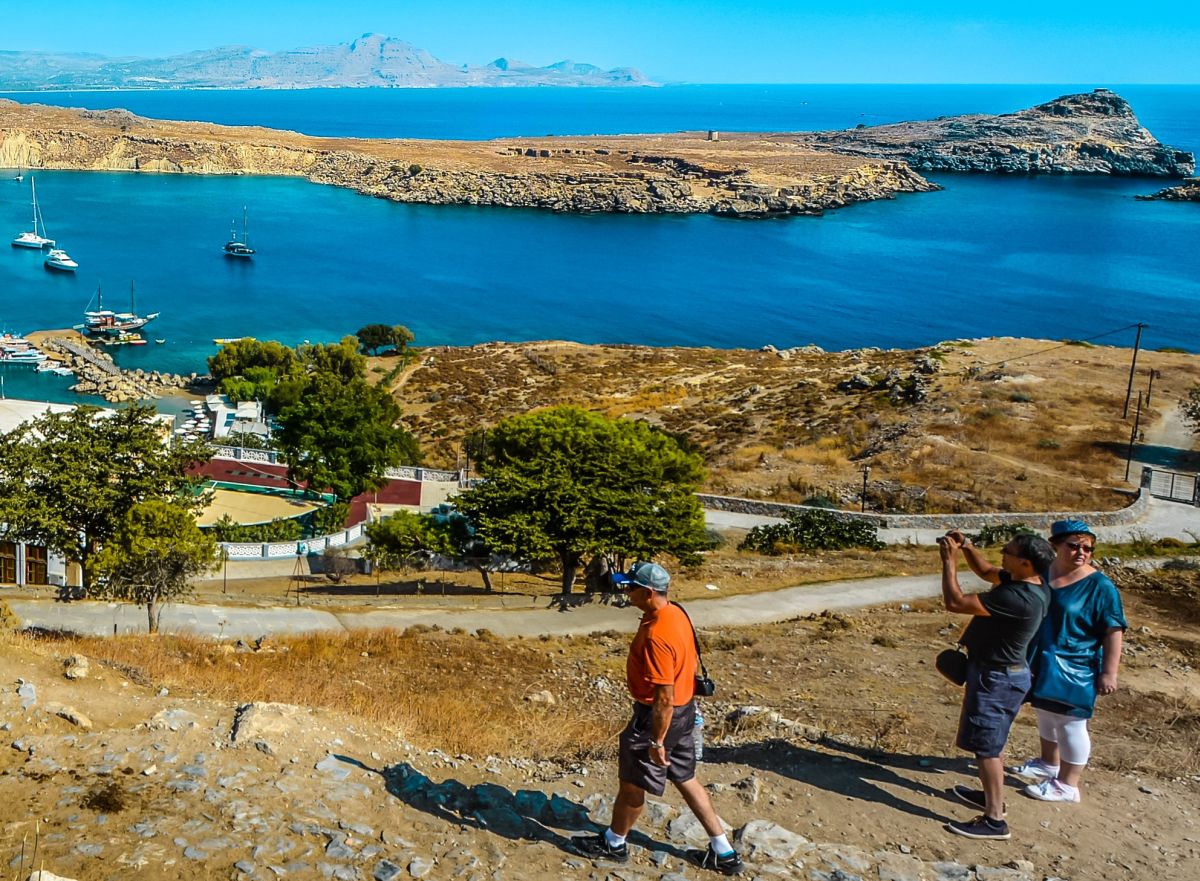 Half of Brits plan two or more holidays in 2022, while 70 percent plan to take at least one holiday next year, according to a survey released earlier this week by WTM London, the leading global event for the travel industry.

According to the WTM Industry Report, four in 10 consumers intend to spend more on holidays in 2022 than they did back in 2019.

The poll of 1,000 consumers also found that just 16 percent don’t plan to go away at all, while 22 percent say they will have one holiday next year.

A third (29 percent) told pollsters they planned a couple of holidays – including short breaks as well as longer vacations – while 11 percent said they were hoping to take three.

Almost one in 10 (9 percent) said they were planning to take more than three holidays. 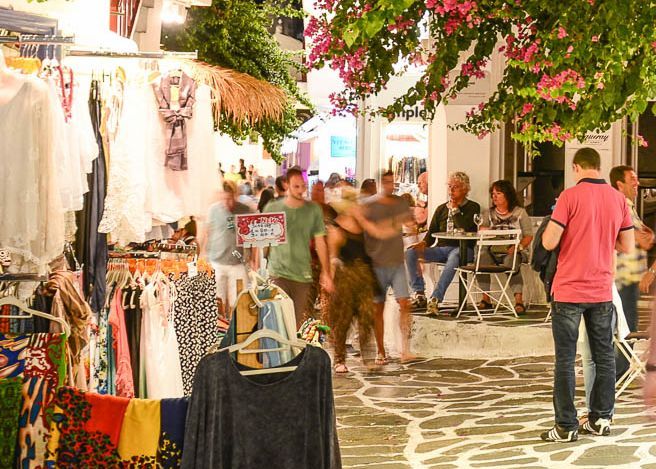 When it comes to holiday spending plans, 43 percent intend to spend more than in 2019 and less than one in 10 (9 percent) said they would spend less than 2019’s budget.

A third said they would spend about the same as before the pandemic.

The consumer findings are supported by research among the global travel industry, with almost half (44 percent) of 676 companies quizzed by WTM London saying their bookings will reach or surpass the levels seen in 2019.

Two-fifths (42 percent) say booking levels next year will still lag behind 2019, while 14 percent were not sure or didn’t know. 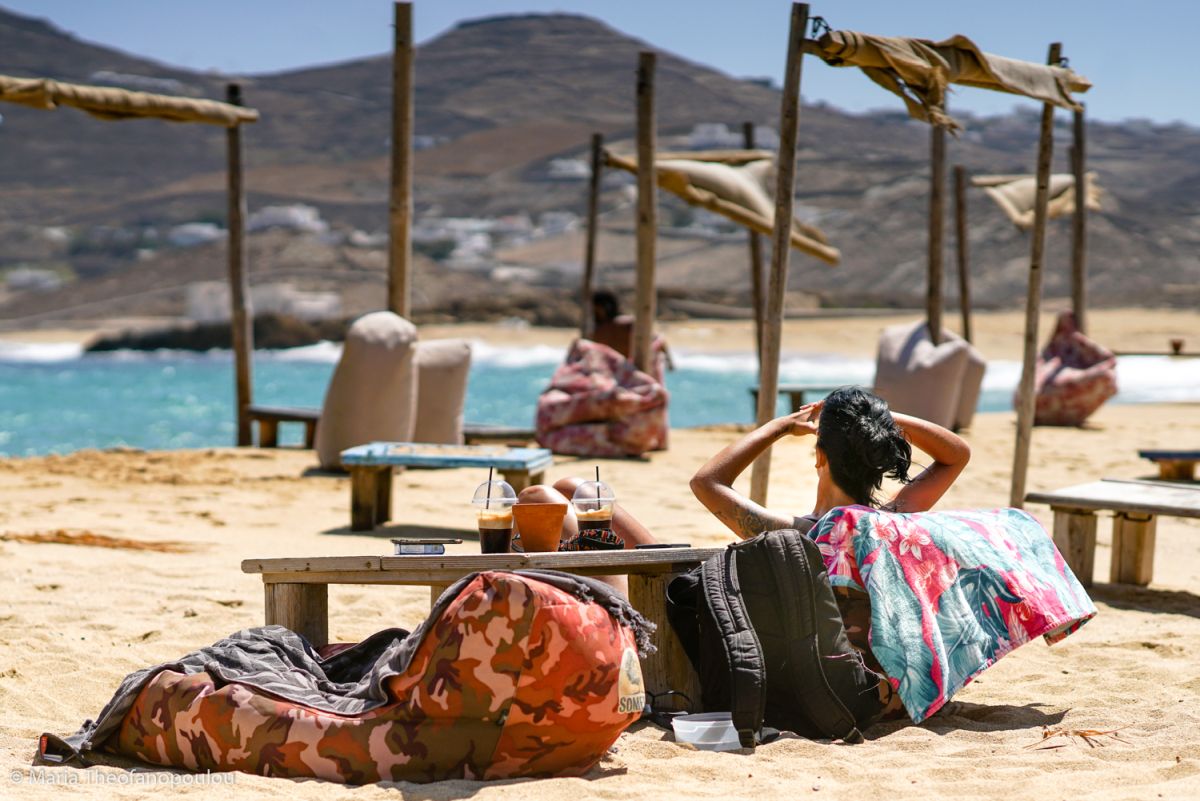 Meanwhile, the WTM Industry Report also reveals that a ‘fly-and-flop’ beach break is the favourite choice of Brits who want an overseas holiday next year.

Almost half (43 percent) are planning to escape to foreign climes said a beach holiday would be their top choice.

The second most popular choice was a city break, cited by a third (31 percent) of respondents. Other popular options were adventure holidays (16 percent), cruise (15 percent), wellness (8 percent) and ski (7 percent).

Perhaps reflecting the fact that travel horizons have been very limited in 2020 and 2021, almost a quarter (23 percent) said they wanted to go long-haul, while 17 percent were content with a short-haul break.

And the method of booking also seems to reflect the widespread problems of holiday refunds and cancellations amid the pandemic, with a third of consumers (31 percent) saying they would book a package, and just 8 percent opting for accommodation in the sharing economy – such as AirBnB – while another 8 percent saying they would be happy with a DIY holiday.

Greece among top hotspots for holidays 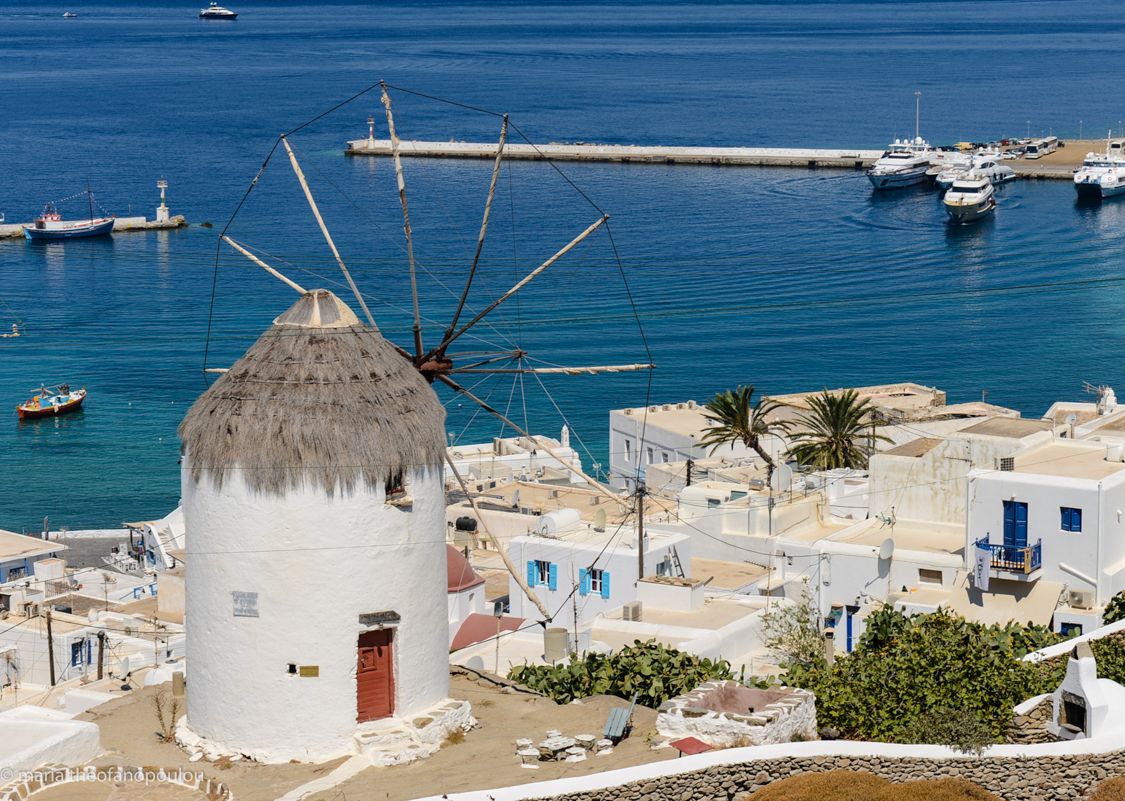 When quizzed by the pollsters about where they would like to go, the top hotspot was Spain, followed by other traditional European favourites such as France, Italy and Greece, as well as the US which has been off-limits for British holidaymakers since the pandemic took hold in March 2020.

WTM London is taking place at place at ExCeL – London until  November 3. It will be followed by WTM & TF Virtual during November 8-9. 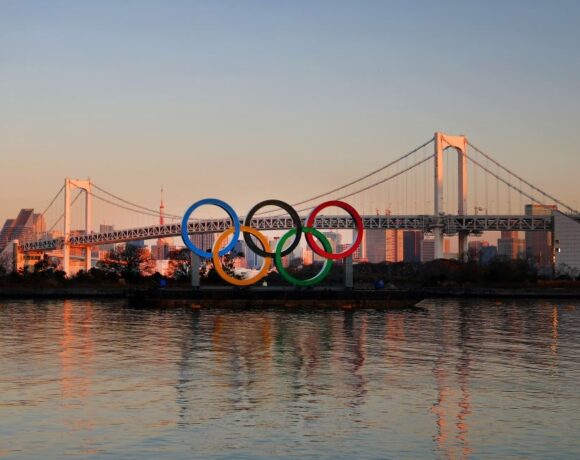 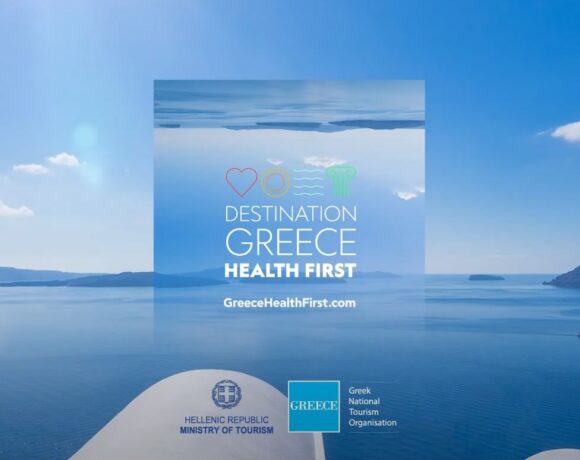